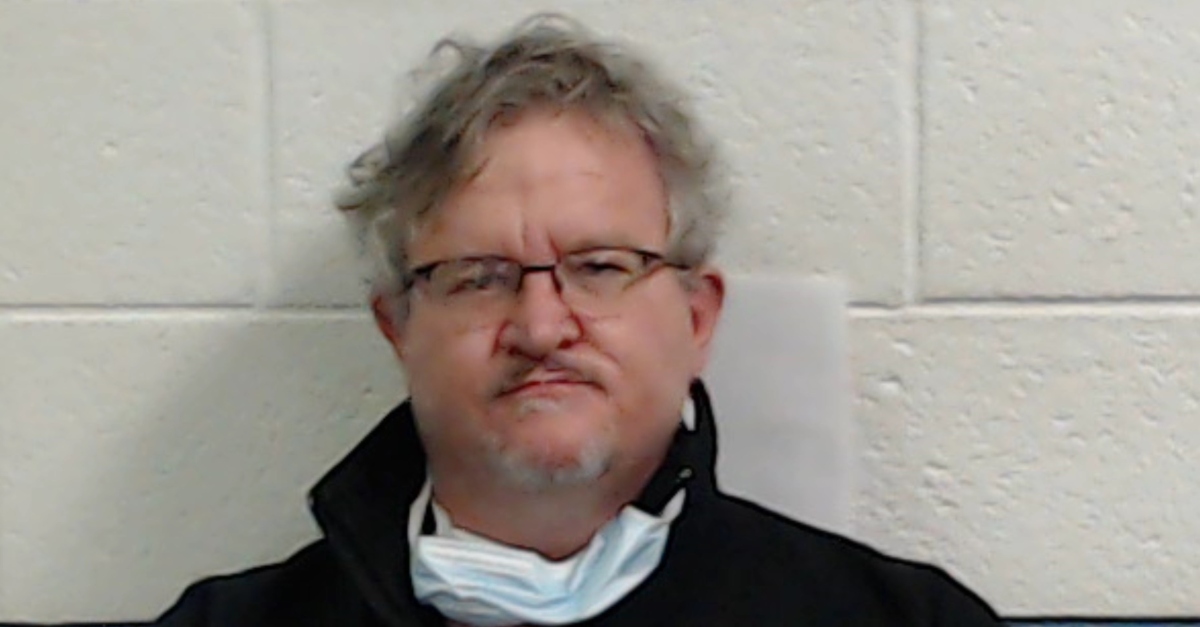 You’ve likely heard of such a story before: a doctor taking advantage of patients during what were supposed to be legitimate medical procedures. This time it is Jonathan Yates, 52, who used to work at a Veteran Affairs hospital in West Virginia. A sentencing on Monday ostensibly closes the book, legally speaking, on this case. Prosecutors said he sexually abused three patients, two of whom lived with service-related disabilities.

“Military veterans who serve and sacrifice to protect our nation deserve only the best of care,” said U.S. Attorney Michael Stuart for the Southern District of West Virginia in a statement. “Yates betrayed his oath as a physician and the veterans under his care. Today, Yates has been called to account for his heinous acts. While his prison sentence will not undo the significant harm Yates inflicted on the victims, we hope that it will ease their pain. I want to commend the incredible work of the FBI and the Department of Veterans Affairs-OIG in this investigation. I also want to thank the victims and their families for their unwavering support during the prosecution of this case.”

Yates, who was a doctor at the Veterans Affairs Medical Center in Beckley, West Virginia, pleaded guilty in September to three felony counts of deprivation of rights under color of law. The judge sentenced him to 25 years in prison. According to the plea agreement obtained by Law&Crime, Yates was supposed to be treating veterans using osteopathic manipulative treatment. This is described as being quite hands-on, involving “moving, stretching, and applying pressure to a patient’s muscles and joints” in order to diagnose and treat musculoskeletal problems.

Authorities said Yates took advantage of this physical proximity in order to fondle the mens’ private parts, even smacking their buttocks in two of the instances.

Investigators said there were three victims.

“Dr. Yates repeatedly told Veteran One that it was okay to be sexually aroused by Dr. Yates’ contact,” stated the plea agreement.

There was also a 37-year-old Army vet, who could not move his lower body during the procedure because of the pain from acupuncture needles being applied, according to authorities.