Former Police Chief Is a Serial Arsonist Who Targeted His Enemies and Tried to Murder Them: Investigators 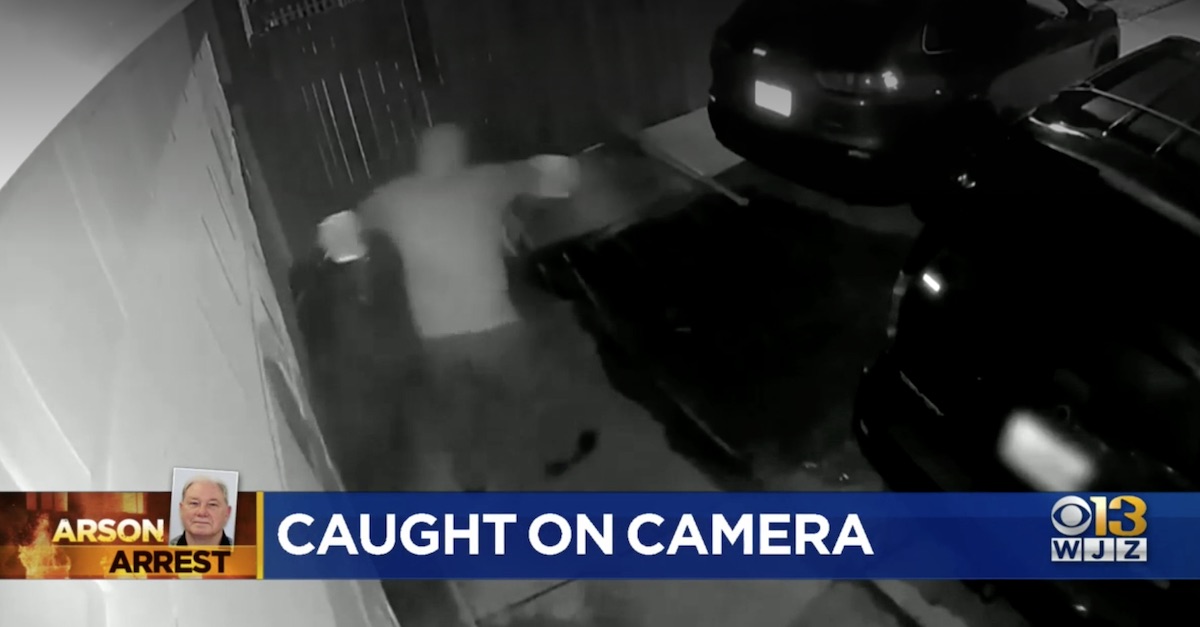 A 69-year-old former police chief in Maryland is allegedly the person behind a dozen arsons over the last decade. He targeted his enemies or, as authorities put it, “victims with whom he had previous disagreements.”

David M. Crawford, a former police chief in Laurel who is from Ellicott City, doesn’t just face charges for setting fires. The Prince George’s County Fire/EMS Department announced Wednesday that the serial arsonist suspect faces dozens of counts of attempted murder in incidents dating back to 2011. 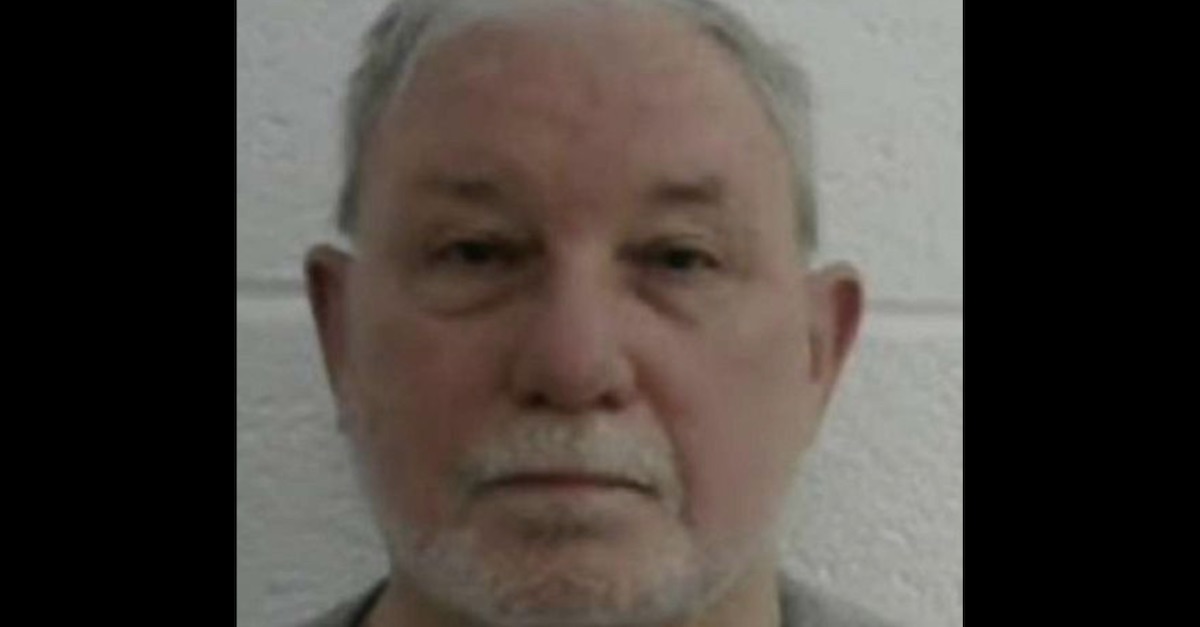 Crawford’s alleged modus operandi was using “gallon jugs filled with gasoline and a stick wrapped in cloth to set the fires.”

“The twelve arson fires at the center of the case, which is ongoing, occurred in Prince George’s County, Montgomery County, Howard County, Frederick County, and Charles counties from 2011 to 2020,” authorities said in a news release. “Each of the cases had been investigated separately in different jurisdictions and when surveillance video was discovered, the arsonist’s identity was hidden, in many of the cases, by a sweatshirt with a hood drawn tightly around their face.”

Authorities finally connected the dots due to a November 17, 2020 fire in Clarksburg.

“The break in the case came shortly after the last known fire in 2020 when a link between the victims was discovered and that eventually led investigators and detectives to Crawford. Through the course of the investigation, it was determined that the structures and vehicles that Crawford intentionally set on fire were connected to victims with whom he had previous disagreements,” investigators said. “All of the fires were at night. In six of the arsons, the victim and their families were inside their homes asleep.”

Authorities executed a search warrant on the suspect’s home in Jan. 2021. They claim to have found “several critical items of evidence, including a target list of the known victims, linking Crawford to the crimes.”

Crawford, who resigned from the Laurel Police Department in 2010, went on to target a “City of Laurel official, three former law enforcement officials, two relatives, two […] former physicians and a resident in his neighborhood,” WJZ reported.

Crawford is also considered a suspect in a March 3, 2019 arson in Charles County. In that case, the victims were also sleeping at the time a car was set on fire in the early hours of the morning. The fire spread to their house.

The video of a local news report below shows a man, identified as Crawford, dousing one of the crimes scenes with gasoline, lighting the fire, and fleeing on foot.