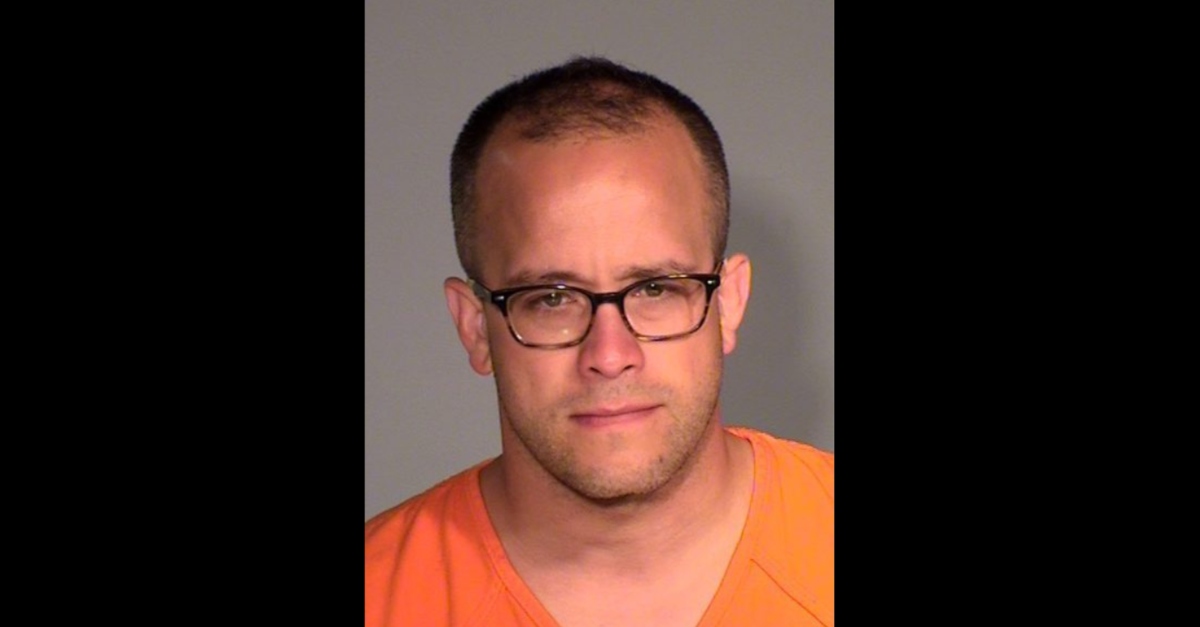 A former candidate for the St. Paul City Council was sentenced Friday after he put a topless photo of his estranged wife on his campaign website. David Martinez is set to spend two years on probation for a count of non-consensual dissemination of private sexual images, according to The Pioneer Press. The judge ordered him to get  a mental health evaluation, stay away from drugs and alcohol, and not contact his spouse. He got credit for 12 days time-served, but would spend almost a year in jail if he violates probation.

Martinez pleaded guilty in March, with prosecutors agreeing to drop the charge from a felony to a gross misdemeanor.

It’s fair enough to say his candidacy to represent Ward 4 disintegrated with his arrest last July. A semi-nude photo of his estranged wife appeared on his campaign website, above a link to the restraining order she put on him, according to WCCO. In the document, his spouse claimed that he grabbed her by the neck, and shoved her into a shelving unit. That incident allegedly happened on July 4. Martinez was also reportedly banned from a local library the next day for an alleged quarrel with staffers. Video also showed him getting physically kicked out of Target Field that after that. He allegedly got into a fight with security.

Local politicians, including St. Paul Mayor Melvin Carter, called for him to drop out of the race.

“I know how terrifying it is to be threatened in the way Mrs. Martinez describes and my heart goes out to her and their children,” said Ward 4 candidate Shirley Erstad, according to the Press. “As a woman and mother of three daughters, I am all too aware of the repercussions of sexual exploitation and violence against women and the consequences when good people stand by and say nothing. I support Mayor Carter’s position. Mr. Martinez’s actions against his family and the broader community are completely unacceptable and disqualify him from holding public office.”

Martinez remained on the ballot for the August 14 contest. He took around 5 percent of the vote.