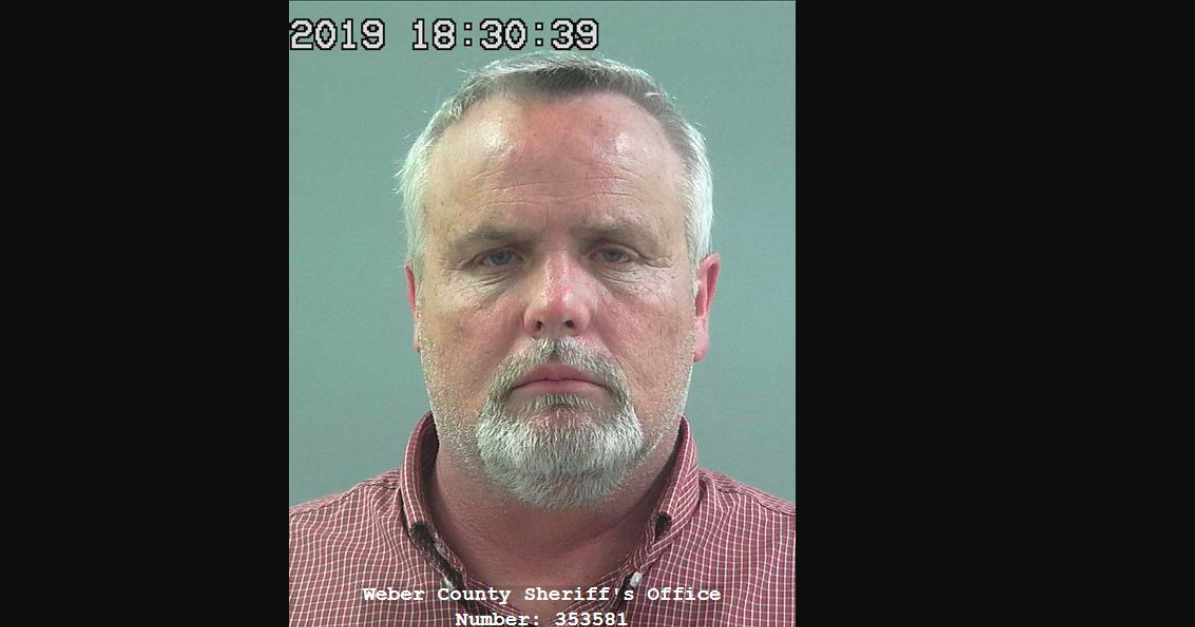 A Utah man was arrested Tuesday morning and now faces federal charges after allegedly making numerous threatening phone calls to members of Congress. Scott Brian Haven, appearing before U.S. Chief Magistrate Judge Paul M. Warner on Wednesday, was deemed a danger to the community and ordered detained for the duration of the case.

Haven was arrested in Kaysville and charged with one count of interstate transmission of threats to injure. He faces a maximum sentence of up to five years in prison and a fine of up to $250,000.

According to the complaint, which was unsealed Wednesday, Haven allegedly called congressional offices tens of hundreds of times over the past year, mostly targeting Democratic leadership and “liberals.” The charging documents said that Haven called five U.S. Senators, five Representatives, and former Secretary of State John Kerry.

The first threatening call was allegedly made to an unidentified senator’s office on May 17, 2018, according to the complaint. The caller said he “would like to slice [Senator 1]’s head off and [Senator 2]’s head, too.” This was just one of 32 calls Haven is said to have made to the Capitol Switchboard that day.

During the calls to congressional offices, Haven allegedly mentioned and referenced myriad acts of violence, such as shooting, hanging, and decapitation. He is also alleged to have threatened to “use his Second Amendment right” against members of Congress.

According to the complaint, an FBI agent contacted Haven and Haven replied that “Conservatives don’t commit violent acts against political opponents; that type of behavior is conducted by people on the left.”

He then said law enforcement “should be investigating groups like Black Lives Matter instead of bothering [him].”

In the very next paragraph of the complaint, Haven was quoted as saying “Tell the son of a bitch [Senator 1] we are coming to hang the fucker!”

In another instance, Haven is accused of calling an unnamed House representative. He allegedly claimed that he was standing behind the representative in his office and was going to shoot him in the head. Haven allegedly phoned the office of another unidentified senator at least nine times in the last 13 months.

Haven was previously interviewed by the FBI in November 2018 after a number of threatening calls to congressional leaders were traced to his phone number. During the interview, Haven initially denied being the suspected caller before telling investigators that those calls were “just meaningless threats” made “during periods of frustration with the way Democrats were treating President Trump.” Haven also disclosed that he owned a .22 caliber firearm and told agents that he would cease calling members of Congress.

In Haven’s final call on May 28, he allegedly called a senator and threatened to “come up here and blow some fucking heads off.”

Haven is scheduled to appear in court on June 13.