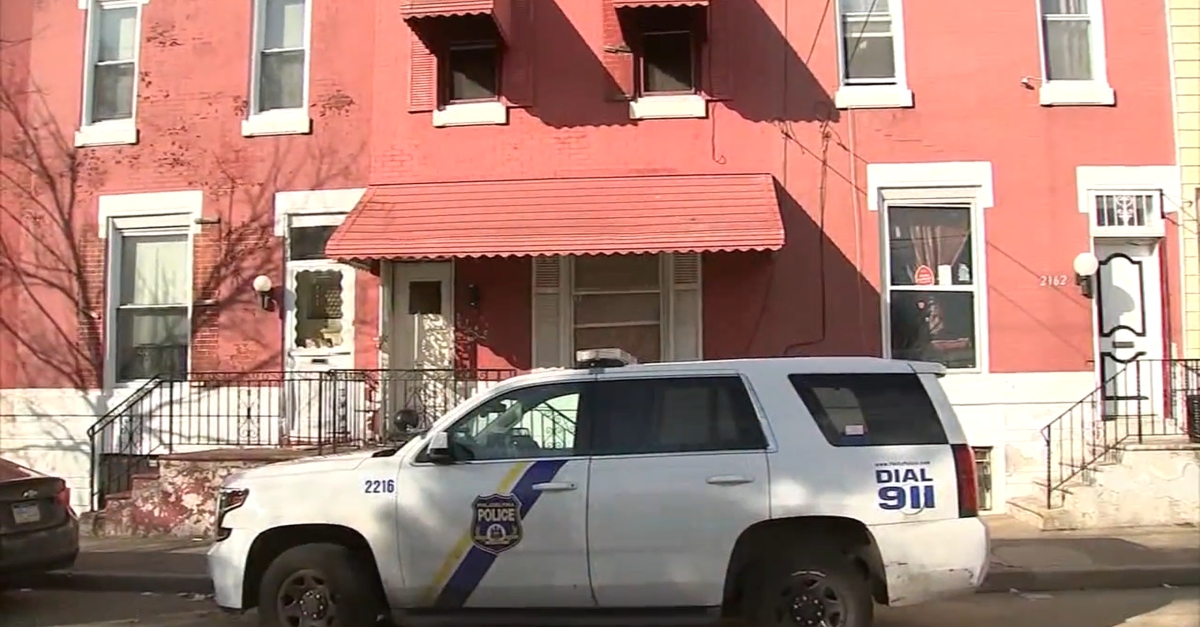 A Pennsylvania man is accused of fabricating a home invasion story to cover up the truth of how his son died. The 4-year-old boy appears to have actually shot himself in the head with a gun by accident, police said in a NBC Philadelphia.

Authorities say it appears child shot himself with gun.

Police say gun not in stolen status but wasn’t registered to the father.

Cops said they got a 911 call about the “home invasion” right before 1 a.m. on Thursday. They found the father holding a young child, and he told them the victim had been shot upstairs. The 4-year-old was pronounced dead at the hospital.

Investigators said they didn’t find signs of forced entry, or a struggle. Authorities came out with their official take on Thursday afternoon: the father was at home with his two sons while the mom was at work. The victim seemed to have been playing in the closet with a gun when he shot himself, police spokesman Capt. Sekou Kinebrew. He said that investigators didn’t know why the father lied.

Police homicide Capt. Jason Smith said the father had a criminal history, and therefore shouldn’t have possessed the gun.

No charges have been filed.

Philly police continue questioning father of four year old boy who was shot and killed overnight. Police say father fabricated story about home invasion. 4 year old was playing with a gun in a closet and shot himself in the head. ⁦@NBCPhiladelphia⁩ pic.twitter.com/u0HDbvZnPw