Far-Right Pastor: Trump Fast-Tracked Firing Squad Execution Rule Because Some Traitors Are Going to Get Shot 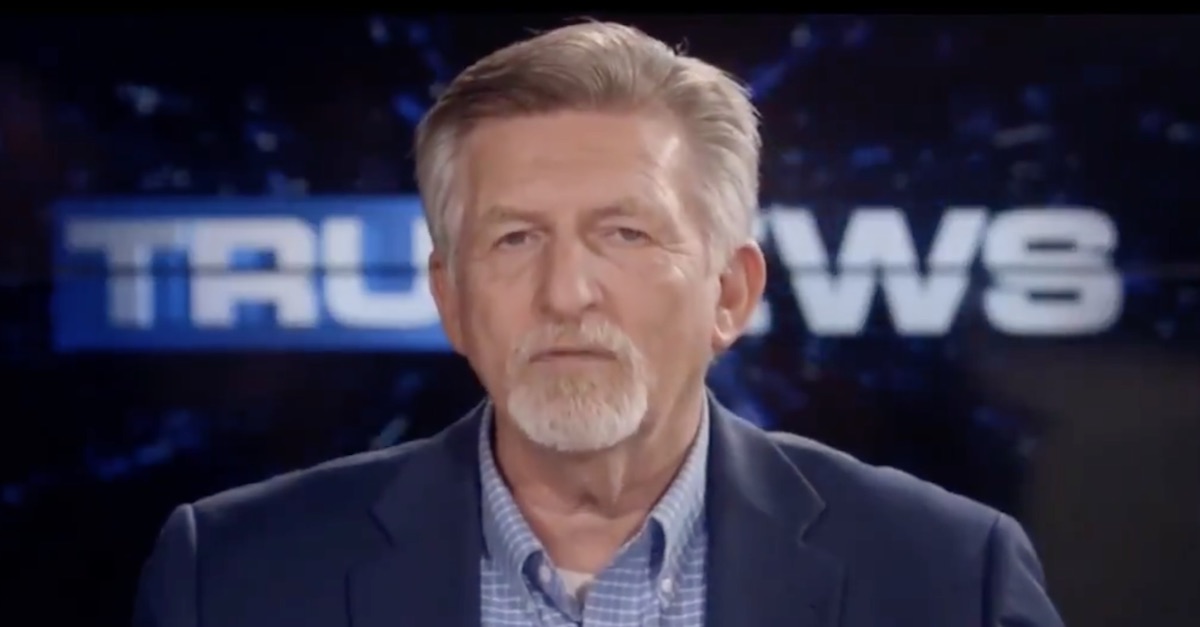 A far-right pastor and conspiracy theorist who was once banned from YouTube for hate speech—and who said the impeachment of the 45th president was a “Jew coup”—had some thoughts about why it might be that the Trump administration was moving to make firing squad executions a thing again in a lame-duck session. Rick Wiles believes it’s because “they plan to shoot some people.” Who are those people? Simply put, Donald Trump’s opponents.

Biden campaigned to end the federal death penalty. There hasn't been a federal execution during a transition period for 100 years. Trump Admin has executed 8 prisoners in recent weeks (as compared with 3 in previous 50 years) and is planning 5 more between now and Jan 15.

If you’re Rick Wiles, the real likelihood here is that Barr and Trump are hoping to line up some traitors and pull the trigger.

End Times conspiracy theorist Rick Wiles hopes that Donald Trump and Bill Barr will line Democrats, the news media, leftists, scientists, and professors up against a wall and shoot them "because that's what they deserve." pic.twitter.com/cTw8t5qenu

“Firing squad rule change fast-tracked,” Wiles began, seemingly reading a headline. He and others sitting around a table then took turns naming things that happened around the same time: the election; a shakeup at the Pentagon; the Michael Flynn pardon; on the day before Thanksgiving.

“I’m not trying to be funny about it, but … because they plan to shoot some people,” Wiles said, attempting to explain the firing squad rule given other completely unrelated events. “They’re going to have a bunch of traitors, they’re going to line them up against the wall and start shooting them, because that’s what they deserve.”

Wiles went on to say that if leftists, Democrats, the media, scientists, and professors have been “working secretly with the Chinese Communist Party” then “line them up against the wall and shoot them.”

“That’s what you do with them,” he said.

All of this, which is based on an absurdly incorrect but ubiquitous understanding of treason shared by the president, will not happen. Attorney General Barr previously explained why President Trump’s use of the term “treason” has no legal meaning.