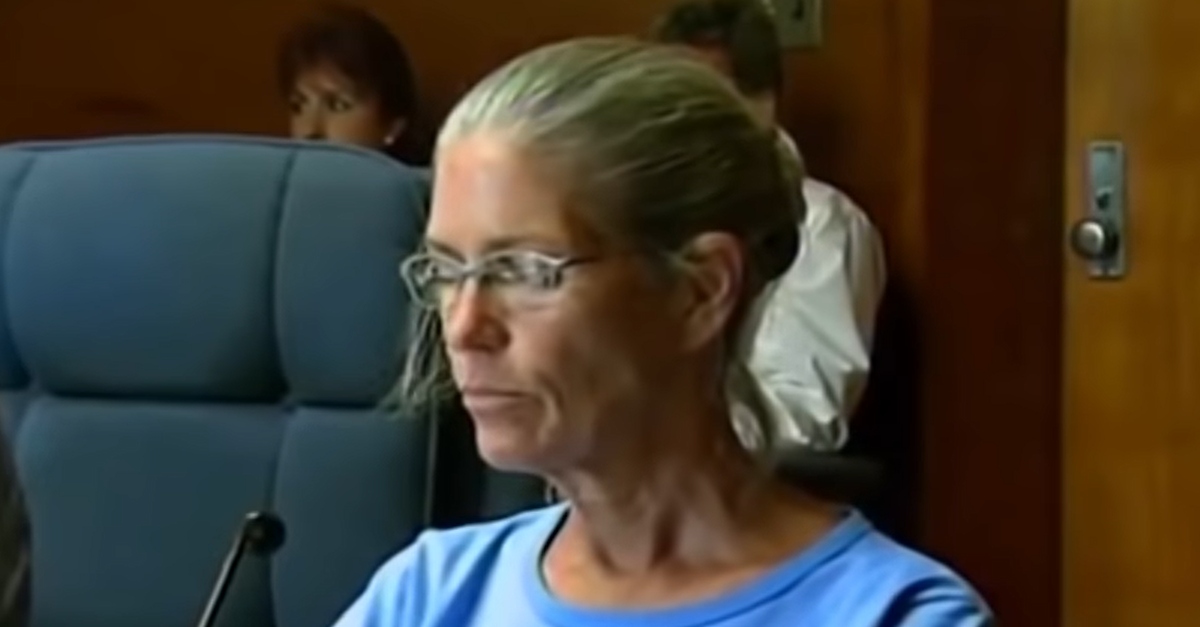 Should Manson “family” member Leslie Van Houten, 71, be released from prison? Not on California Gov. Gavin Newsom’s (D) watch. He reversed a parole board’s decision on Friday, according to The New York Times.

“Ms. Van Houten’s explanation of what allowed her to be vulnerable to Mr. Manson’s influence remains unsatisfying,” Newsom said. “She described herself at the time of her involvement in the Manson family as a ‘very weak person that took advantage of someone that wanted to take control of my life, and I handed it over.'”

Van Houten participated in the murders of Rosemary LaBianca, 39, and Leno LaBianca, 44, on August 10, 1969. She held down Rosemary as fellow Manson family member Patrica Krenwinkle stabbed the victim in the collar bone. The kitchen knife used in the murder bent. Another Manson follower Charles Watson stabbed LaBianca with a bayonet. Van Houten admitted to then stabbing the victim 14 to 16 times. Leno LaBianca was being murdered in another room as this was happening.

The motive for this was that cult leader Charles Manson wanted to spark a race war. Van Houten did not participate in a better known murders that had happened about a day before: Manson followers murdered actress Sharon Tate (who was pregnant), 26, the hairstylist Jay Sebring, 35, heiress Abigail Folger, 25, aspiring screenwriter Wojciech Frykowski, 32, and recent high school graduate Steven Parent, 18, a teen who was out driving when he happened to encounter the murderers.

Van Houten, who is serving a life sentence, long pursued parole. Her attorney Richard Pfeiffer describes her as a model prisoner. She was denied parole 16 times until the California Parole Board granted it on April 14, 2016. Her problem then was Newsom’s predecessor Gov. Jerry Brown (D). He blocked her parole twice. Sunday’s decision is the second time Newsom has stopped Van Houten’s parole. Pfeiffer told the Times he is going to appeal the governor’s decision.