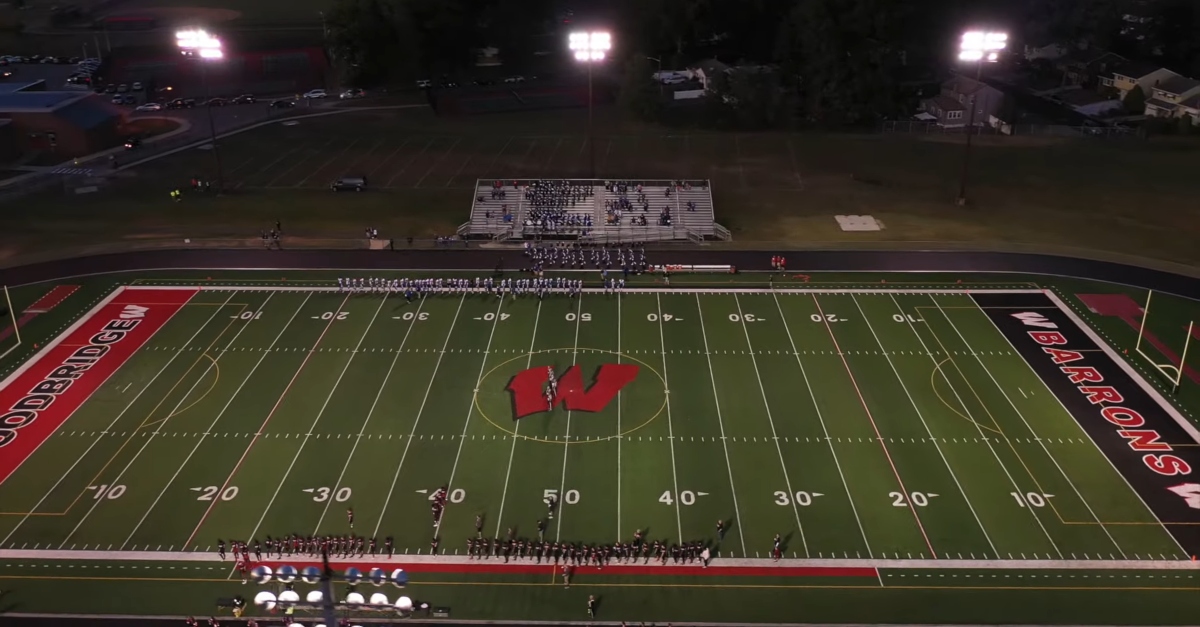 A former teacher in New Jersey lost his discrimination lawsuit against his old school. Jason Mostafa Ali, who supported holocaust denial and 9/11 conspiracy theories in class, failed to show that he was possibly fired from Woodbridge High School on a pretext, said a federal court.

“Plaintiff-Appellant Jason Mostafa Ali is of Egyptian descent and identifies as a non-practicing Muslim,” Third Circuit Court of Appeals Judge Joseph A. Greenaway Jr. wrote in an opinion published Wednesday. “He alleges he was wrongfully terminated from his high school teaching position on the basis of his race, ethnicity, and religion. Although Ali’s deposition testimony states that his supervisor made some disparaging remarks about Ali’s race, Ali is not able to show that his teaching anti-Semitic views to his students was a pretext for discrimination that led to his termination.”

This affirms a ruling from the U.S. District Court for the District of New Jersey.

The courts shot down Ali’s lawsuit, saying he didn’t provide evidence showing that the firing was done under a pretext.

On the other hand, evidence bolstered the school’s point of view:  that Ali allowed and encourage conspiracy-theorist and “Hitler-apologist presentations” in class.

“Indeed, Ali did not dispute that he presented sources containing the conspiracy-theorist and Hitler-apologist views that appeared in his students’ work product,” Greenaway wrote. “Defendants presented at least two legitimate reasons for Ali’s termination. Since Ali has not presented a genuine dispute of material fact that two of Defendants’ rationales were a pretext for discrimination, we will affirm the District Court’s grant of summary judgment on both the NJLAD and § 1981 discrimination claims.”

Ali was fired in 2016 after local media reports showed that his page on the school district website linked to conspiracy theories that the United States was behind the 9/11 attacks. He sued, arguing that he faced a slew of bigoted comments.  This included being asked if “they had computers in Egypt,” being called “Big Egypt” and “Arabia Night,” and being asked if he was “harboring terrorism” in the classroom. The defendants denied those allegations.

According to the District Court ruling, an English teacher had voiced concern that her students were questioning the truth of the Holocaust, that they were saying Adolf Hitler didn’t hate the Jewish people, and that they were suggesting the death toll was exaggerated.

“I think that what they claim happened in the concentration camps did not really happen,” a student wrote in one essay. “I highly doubt that everyday [sic] Jews were burned. I doubt that they were whipped and beat for nothing at all. What I do believe however is that they had a much easier and more enjoyable life in the camps. Even though they were not at home, they felt like they were.”

Ali defended the lesson and the results, the court noted.

“It’s appropriate for a 14-year-old girl to do her research on her own and form opinions,” Ali said during a deposition.  Here’s more of the exchange:

When asked whether he was ‘proud that [the student] came to these conclusions,’ [the teacher] testified, ‘Yes, absolutely, because that means she would have spent a lot of time doing research to come up with these inferences based on the information she was given.’

When asked whether he ‘encouraged’ his students to ‘come to different views than the traditional understanding of what World War II and the Holocaust and Hitler were about,’ Plaintiff responded ‘Yeah, it’s called debate.’