Coroner Says That Dairy Queen’s Beef NOT Made of Humans 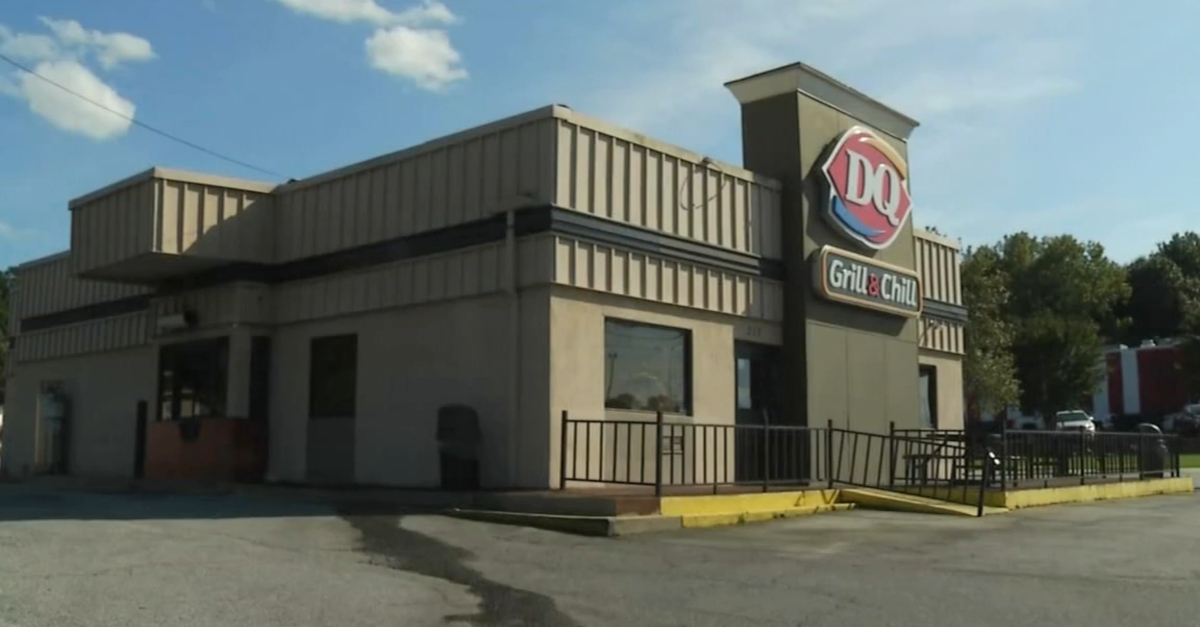 The coroner in Greenwood County, South Carolina denies that a local Dairy Queen’s burger patties are made of human beings.

“I promise you, I’ve never had anything of that nature asked of me,” Greenwood County Coroner Sonny Cox told The Index-Journal in a Friday report. “I’ve never suspected anything like that. I can honestly say that’s the first I’ve heard of it, and I don’t see any validity in that at all. There’s little to no chance of anything like that ever being able to happen.”

Seriously, this could’ve been a better week for Dairy Queen, P.R.-wise. There was a federal law enforcement raid at a Greenwood Dairy Queen on Wednesday, according to the outlet. An FBI spokesman said two people were arrested in connection to an operation that also saw FBI agents, officials with Homeland Security, and state officials at a residence and convenience store.

Two men, Mikirkumar J. Patel and an unidentified defendant named “Eddie Patel” were arrested in an alleged scheme that had nothing to do cannibalism. The Dairy Queen that was raided contained an unlocked safe full of $200,00 for the purpose of illegal money transfers, authorities said.

Dairy Queen manager Saif Momin said shortly after the arrests none of his employees were arrested in the incident. He denied that the alleged illegal activities had anything to do with the business.

But yeah, you’re wondering what that whole human meat thing is about.

In any case, according to him a corporate inspector told him that someone complained about “human meat being inside a burger.”

The whole thing sparked some questions online, and Dairy Queen’s verified Twitter account even went as far as to address the matter.

Hi Matthew! At DAIRY QUEEN, we are very proud of our 100% beef hamburgers. We serve a high-quality hamburger with no additives or fillers.

For what it’s worth, state health records reportedly show that the location has an A grade.