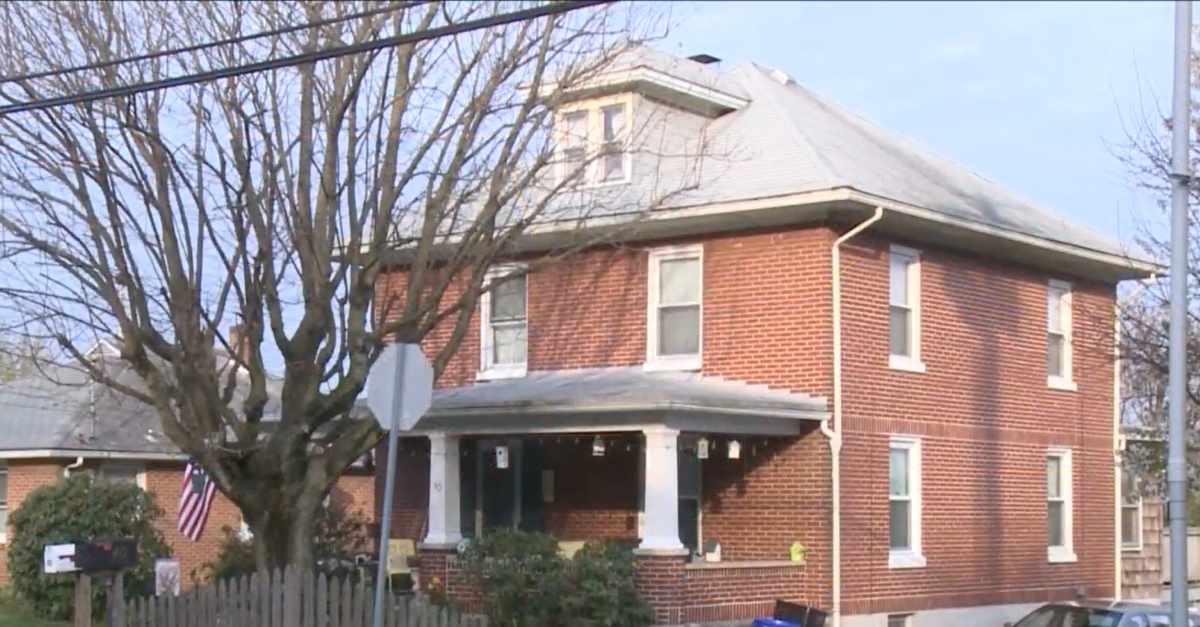 Authorities in York County, Pennsylvania have released their account of an alleged double murder-suicide. They claim that a man killed his parents, and then himself.

The York County Coroner’s Office identified David Jonathan Schlenoff, 28, as the shooter. He slew his mother Elizabeth Schlenoff, 66, and father David Schlenoff, 71, then took his own life, according to the official story.

NEWS UPDATE: @YCoCoroner releases the identity of the 3 persons who were found dead yesterday after a double murder-suicide in New Freedom https://t.co/qKm3W2FU5K

Police learned of the incident on Thursday. Police said they responded to a structure fire at a home. Well, there was a fire, but it was just from an unattended item being cooked. What they also found was a lot more severe: Three people were dead in the residence. Officers said there was no ongoing danger to the public, but their early investigation showed this was a double murder-suicide.

The coroner’s office said Friday that next of kin have been notified, and there will be no autopsies. Authorities said that the alleged shooter and his parents had each been shot in the head.

Chief Chris Boyer of the Rose Fire Company said that he and firefighters responded to the scene, but were met by police.

“I was met by a police officer, who told me to step back, that it was a police incident,” he told The York Dispatch. “The Southern Regional Police Department discovered the bodies.”

He said food was burning on the stove, and that he stepped into the home to check for any further fire. Boyer said that the reported shooting “hit close to home and affected a lot of the community.”