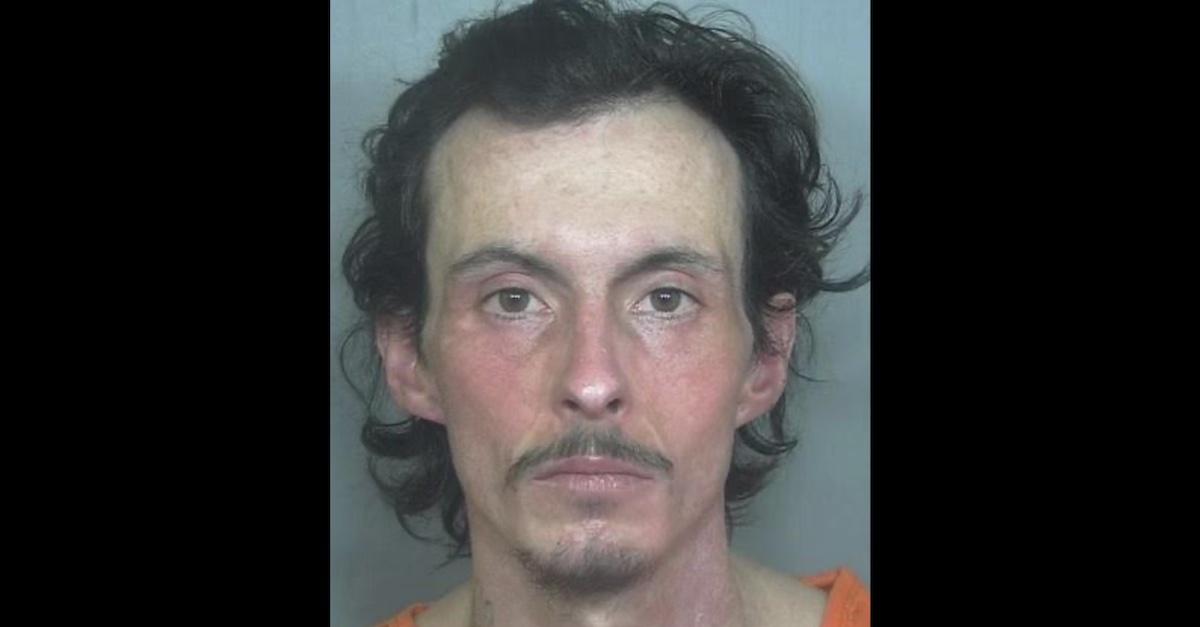 A 29-year-old Colorado man was sentenced to 22 years in prison for causing a deadly explosion that a trial judge called “so stupid and so reckless.”

Matthew Fry of Greeley was charged with manslaughter and other offenses in April, stemming from a 2 a.m. explosion on March 5 that left one woman dead and two other people (a man and a woman) “severely burned,” according to the Weld County District Attorney’s Office. It was alleged that the explosion occurred because Fry was “extracting hash oil with butane from marijuana.” The victims were not named in the press release.

Although it is legal to purchase, possess and use cannabis products in a variety of forms recreationally in Colorado, it is “illegal to make marijuana hash oil or concentrates using substances like butane, propane, ether or alcohol.” Hash oil concentrates are a potent way for a cannabis consumer to get high; the common method of ingesting these concentrates is known as “dabbing.” Hash concentrates are available for purchase at dispensaries, but certain concentrates are not legal to extract by an unlicensed individual, which Fry was accused of doing at the start of this case. So, while the products are legal to purchase, they can only be made by professionals — for reasons perhaps made obvious by the incident here.

1) It shall be unlawful for any person who is not licensed pursuant to article 43.3 or 43.4 of title 12, C.R.S., to knowingly manufacture marijuana concentrate using an inherently hazardous substance.

(2) It shall be unlawful for any person who is not licensed pursuant to article 43.3 or 43.4 of title 12, C.R.S., who owns, manages, operates, or otherwise controls the use of any premises to knowingly allow marijuana concentrate to be manufactured on the premises using an inherently hazardous substance.

(3) A person who violates this section commits a level 2 drug felony.

(4) As used in this section, unless the context otherwise requires, “inherently hazardous substance” means any liquid chemical, compressed gas, or commercial product that has a flash point at or lower than thirty-eight degrees celsius or one hundred degrees fahrenheit, including butane, propane, and diethyl ether and excluding all forms of alcohol and ethanol.

The Weld County District Attorney’s Office announced Friday that Fry was ultimately sentenced Wednesday to 22 years in prison after pleading guilty in June to manslaughter and second-degree assault.

Deputy District Attorney Patrick Costigan said that Fry “knew the risks, yet he did it anyway.”

“It’s an absolute tragedy that someone lost their life because of this reckless behavior,” Costigan said. “The other two victims who were severely injured will never be the same. Their lives are changed forever.”

“This was just a horribly tragic event. This was so stupid and so reckless that it now caused horrible consequences. This case is exactly the reason why this is an illegal act.”