Authorities in Sacramento County, California say they solved a decades-old cold case: Phillip Lee Wilson, now 71, was the man who sexually assaulted and murdered Robin Gisela Brooks, 20, in her apartment in 1980. Officials announced the discovery in a press conference on Friday.

Investigators have been taking a look at this for some time, and have been asking for the public to help.

“Robin recently moved into the complex and was scheduled to work on Thursday, April 24, 1980 at the ‘Donut Time’ on Kiefer Boulevard,” deputies wrote in a 2016 Facebook post. “When she did not show up for her 4:00 pm shift, friends and co-workers went to her apartment and knocked on the door numerous times. When they did not get a response, they proceeded to force entry into the apartment. Upon entering, they found Robin Brooks deceased in her bedroom.”

Investigators said Brooks was sexually assaulted before she was fatally stabbed. As it urns out, investigators apparently had everything they needed to solve the case from the beginning. They suggested that the killer seemed to have cut himself during the attack. They put his DNA profile in the Combined DNA Index System, but no match was made.

“Robin’s death was a devastating loss to our family, a heartbreaking pain of which we have never recovered,” Brooks’s sister Maria Arrick said in a statement after the arrest of Wilson.

District Attorney Anne Marie Schubert said Friday that forensic DNA evidence in the case–the DNA profile–was developed in 2004. They were able to find a suspect years later because of investigative genetic genealogy. 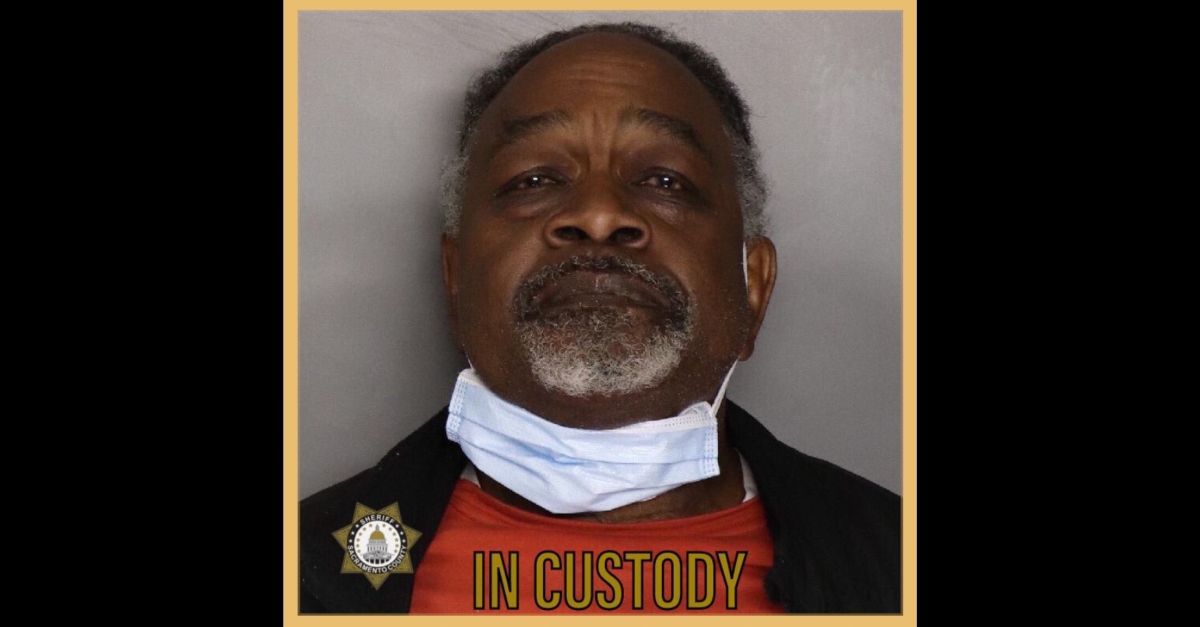 Records show Wilson was booked into jail on Thursday. It’s unclear if he has an attorney in this matter. A court appearance is scheduled for 1:30 p.m. PST / 4:30 p.m. EST.