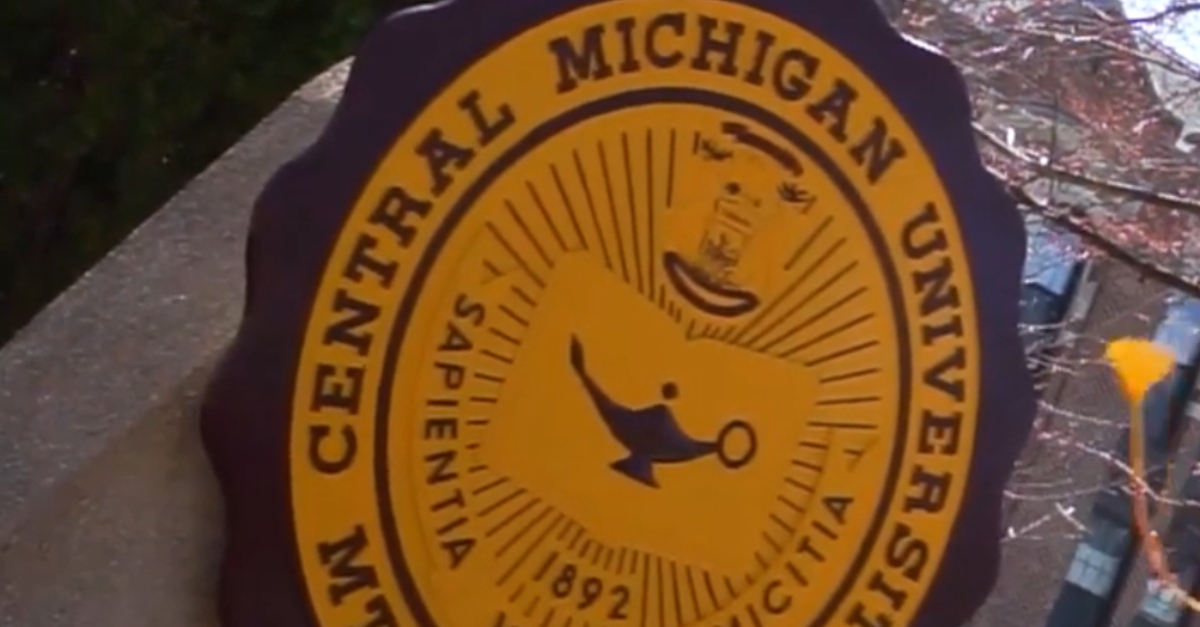 Michigan Assistant Attorney General Brian Kolodziej resigned last week because he had an inappropriate relationship with the victim in a sexual assault case he handled, according to state Attorney General Dana Nessel.

Nessel released a lengthy statement on Tuesday about the Kolodzieg’s resignation and why it occurred.

“On Thursday, September 5th, I was notified by the Michigan State Police (MSP) of allegations of prosecutorial misconduct involving now former Assistant Attorney General Brian Kolodziej – specifically, his alleged involvement in an improper relationship with a victim in a case assigned to him shortly after he was hired last September,” she said in a statement. “Within an hour of this notice, Mr. Kolodziej was placed on administrative leave. The next morning Mr. Kolodziej admitted to engaging in the relationship and subsequently resigned from his employment with the Department of Attorney General in lieu of immediate termination. The MSP has opened a criminal investigation and I have informed them that my team will fully cooperate with all elements of their investigation. I have also requested the Prosecuting Attorneys Coordinating Council’s prompt appointment of another prosecutorial agency to assist in the event MSP requires prosecutorial or investigative services.”

Nessel said that all relevant information was given to the Attorney Grievance Commission for review. The court and defense counsel in the associated case have been told about the alleged misconduct, she said.

The victim in the case wasn’t named in the statement. Kolodziej prosecuted the sexual assault case against former Central Michigan University student government president Ian Elliott. There were two alleged victims in the case, but the case involving one of them was dropped after Elliott pleaded no contest to one count of third-degree criminal sexual conduct. The Michigan Attorney General’s Office picked up the case after the Isabella County prosecuting attorney dropped charges.