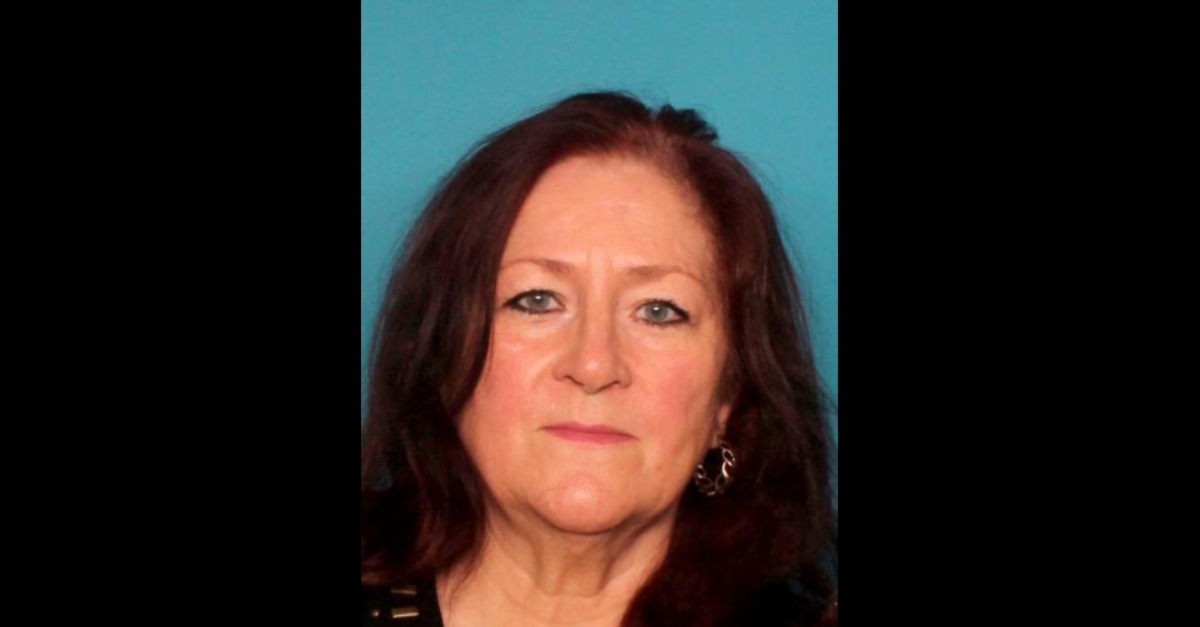 A woman in Louisiana is accused of abducting her 12-year-old granddaughter while armed with a gun, say authorities. Evelyn Miller faces a count of simple kidnapping, five counts of aggravated assault with a firearm, two counts of simple battery, and violation of a firearm-free zone, according to The Jefferson Parish Sheriff’s Office.

She went to the girl’s room at Ochsner Hospital at about 5 p.m. on Friday, and tried to take her out of the premises, deputies said. Staff tried to stop her, but she pointed a firearm at them, according to officials. She allegedly shoved a nurse to the ground, and hit a guard with her vehicle, a 2019 Toyota Sienna. Nonetheless, no injuries were reported.

A manhunt ensued, but it turned out that according to authorities, the search didn’t last more than a day.

We need your help locating Adreana Miller, a 12-year-old girl abducted by her grandmother, Evelyn Miller. Call 504-364-5300 or Crimestoppers with info. Full release below— pic.twitter.com/hyOfGgrr5r

Deputies said that Miller ended up being arrested just before 5 p.m. on Saturday by the Washington Parish Sheriff’s Office at a Bogalusa hotel. The child was found unharmed, authorities said. Miller is set to be extradited back to Jefferson Parish.

Abducted child has been recovered unharmed, grandmother arrested. Thanks to all who shared and @LSPTroop_B and Washington Parish SO — full release below pic.twitter.com/lfS2BqYg6K

Washington Parish jail records show that Miller remains in jail without bond as of Sunday morning. It’s unclear if she has an attorney in this matter. The alleged motive in this incident remains unclear.