Allstate Lawyers Say Attorney Made Threats, Called Them ‘F***tards’ and Worse. He Says It Was a ‘Negotiating Tactic.’ 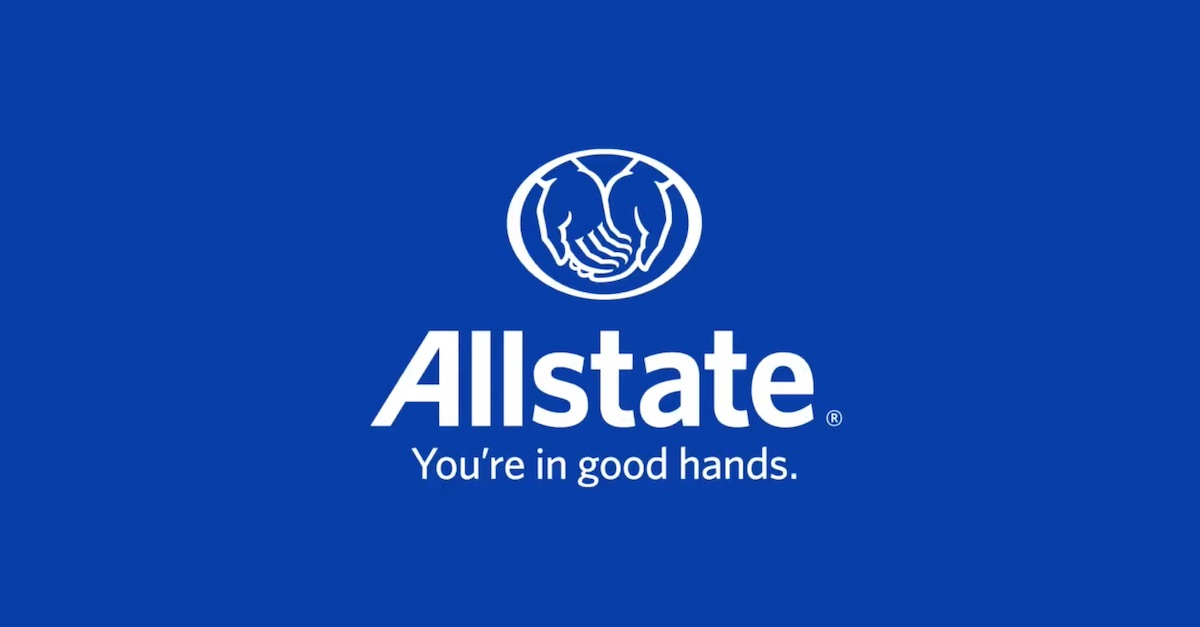 Elderly homeowners Alan Baker and Linda Oliver are locked in a dispute against Allstate Insurance Company over roughly $200,000, but no one is talking about that because Allstate lawyers said a California-based opposing counsel made threats and used language the likes of which their “collective 75 years of legal practice” had “never seen.” Christopher Hook declared in court documents that while his language may have “crossed a line,” it was a “confidential” settlement “negotiating tactic” — a tactic that amounted to bluster, a tactic that could be explained by his “frustration and anger” with Allstate counsels’ “stonewalling.”

On Nov. 26, Sheppard, Mullin, Richter & Hampton LLP–attorneys for Allstate–did not simply say they’d had enough of Hook. They published, without censorship, the language in question while asking the judge to dismiss the case, boot Hook from the case, restrain Hook “from communicating with or approaching Allstate or its attorneys,” prevent depositions from occurring, and hand down sanctions.

"I'm going to let the long dick of the law fuck Allstate for all of us."

Well then, let's see where this goes….

Here’s what Allstate lawyers put in the public record:

Nevertheless, over the past week, and in the course of sending purported multi-million demands to Allstate, Mr. Hook began sending dozens of abusive and threatening emails to Allstate’s counsel. It started with vulgar tirades, a small sample of which includes:

Allstate lawyers went on to claim that Hook “began to threaten the family of Allstate’s counsel,” saying “I know where you live pete.” In a footnote, they said the alleged threats coupled with the “I know where you live” comment have been construed as “criminal threats” in the state of California before. The attorneys claimed that they were nothing but professional and polite in dealing with Hook. Nonetheless, they said, Hook engaged in conduct that was “beyond the pale,” including use of “discriminatory epithets.”

They asked U.S. District Judge Otis D. Wright II to dismiss the case with prejudice, so that it could not be filed again, “based on Mr. Hook’s alarming misconduct.”

Hook’s side of the story paints a picture of corporate lawyers uninterested in expediently and fairly settling a case after elderly Californians “suffered a massive water loss on September 20, 2018, which destroyed nearly half their home.”

In his declaration opposing dismissal and disqualification from the case, Hook said his clients’ “misfortune turned into a nightmare when their ‘good hands’ insurer assigned their claim to an adjuster who did not understand the benefits plaintiffs purchased as part of their ‘Deluxe Homeowners Policy.'”

“Instead of co-operating with the insured to make available up to $1.7 million dollars in extended replacement coverage to reasonably repair the damage, ALLSTATE’S adjuster EDWARD CARRASCO attempted to bludgeon these elderly customers into accepting pennies on the dollar of what they are owed,” Hook continued.

Hook said that he reached out to Carrasco prior to filing the lawsuit on Aug. 13. Exhibit A shows a letter addressed to Carrasco and dated Aug. 7. Hook said this letter received no response. Hook further said that Carrasco’s deposition occurred on Nov. 15, but ended in the middle of the afternoon when “the witness grew tired after less than four of testimony.”

The declaration says Hook was open to the continuance requested and in no way threatened the witness or his counsel during the deposition.

Hook said that after the deposition, he concluded that “convincing evidence exist[ed] giving rise to a high probability claim of punitive damages against ALLSTATE insurance.” He said that after this point, he “began aggressively negotiating a settlement with defense counsel.” He said the Allstate’s lawyers engaged in “stonewalling” by disrespectfully ignoring his calls, voicemails and emails.

“The unfortunate byproduct of this ‘stonewalling’ were the alleged angry and inappropriate words directed at Mr. Klee in conjunction with trying to resolve this case,” Hook said.

Hook said he “may have used inappropriate language” for “effect” as part of a “confidential negotiating tactic” to settle the case. He asked the Court not penalize his clients for his “indiscretions”:

The undersigned sought to employ a confidential negotiating tactic by employing harsh language and provocative insults against counsel for ALLSTATE, out of an interest in trying to resolve this case only. The undersigned recognizes that perhaps some of the language “crossed the line” of civility and was offensive and inappropriate. With that said, the language used was “for effect,” similar to bluster or “puffery” and was not intended to actually be considered personal insults. At no time did the undersigned threaten or intend to threaten defense counsel, their co- workers or families with harm. The undersigned apologized to defense counsel and the Court and represents and warrants that such language will not be used by the undersigned again in this matter. The undersigned’s clients had absolutely no idea about or input in the language allegedly used by the undersigned. It would be extremely unfair and prejudicial to hold them to account in any way for the indiscretions of their counsel, who may have used some inappropriate language out of frustration and anger.

Allstate lawyers responded on Thursday, saying that there was no excuse and there was “no going back.”

“Mr. Hook’s attempt to dismiss his numerous abusive emails and discriminatory slurs as mere ‘harsh language’ and ‘puffery’ is offensive. Even worse, his demonstrably false denial that he made repeated direct threats of physical violence proves that Mr. Hook cannot be trusted to have contact with Allstate’s witnesses or counsel and that Allstate’s application should be granted,” they said, asking the court–again–to dismiss the case.

They claimed that they responded to Hook “until his behavior merited no response”:

Mr. Hook’s abusive conduct began on November 21. (Notably, his declaration does not attach a single piece of correspondence after that date.) Before Mr. Hook became threatening and abusive, and even after, Allstate’s counsel repeatedly responded to Hook: Over the course of a weekend, Mr. Hook’s demands escalated from $1.7 million to over $100 million. But on November 20, Mr. Hook made a reference to seeking the “policy limits.”

“Failure to appear by either of the Plaintiffs shall be construed as a failure to comply with this Courts order and may result in sanctions,” Judge Wright II ordered this week.

Allstate filing by Law&Crime on Scribd

Hook’s declaration by Law&Crime on Scribd