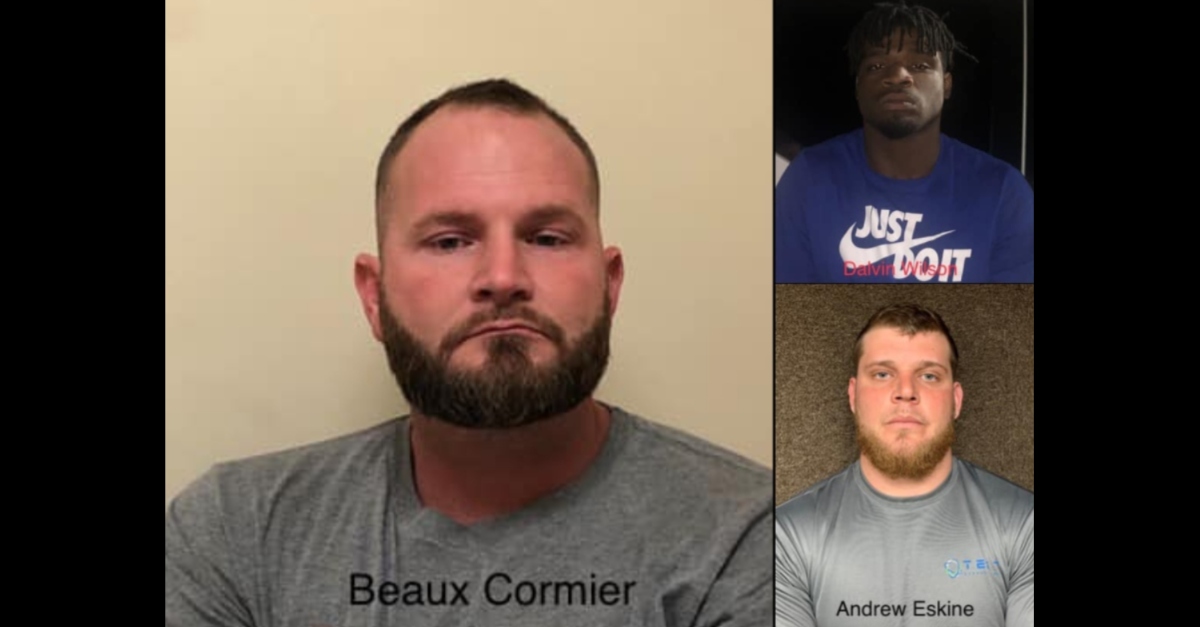 Authorities say two Louisiana women were murdered last month because a man wanted to get away with raping his niece.  The key suspect is Beaux Cormier, 35.  Also under arrest are co-defendant Andrew Eskine, 25, and alleged gunman Dalvin Wilson, 22.

Cormier was already a convicted sex offender when he was arrested last March for the rape of his niece, said Terrebonne Parish Sheriff Tim Soignet in a press conference on Monday. Cormier is accused of getting two friends — Eskine and Wilson — to murder Cormier’s niece to prevent her from testifying against him.

The sheriff’s office says the plot to kill the niece was months in the making. Eskine and Wilson performed surveillance on the home in question some time between July and November of 2020, Soignet said; the pair attempted to commit the homicide in November 2020, but failed.

The second attempt happened about two months later on Jan. 13. Eskine could not make it because he was out of town for work, but he let Wilson use his truck, according to the sheriff’s office. Wilson–the alleged gunman–went to the residence, where he encountered Brittany Cormier, 34. He asked for the rape victim, and Brittany Cormier pretended to be her. Basically, she took a bullet meant for the niece.

“Shooter, asking for the rape victim by name — and Brittany Cormier tells the shooter that she’s the rape victim, accepting her fate to save the life of an actual victim,” Soignet said.

The tragedy did not end there. Neighbor Hope Nettleton, 37, happened to be visiting Brittany. She tried to fight Wilson, but she was shot. 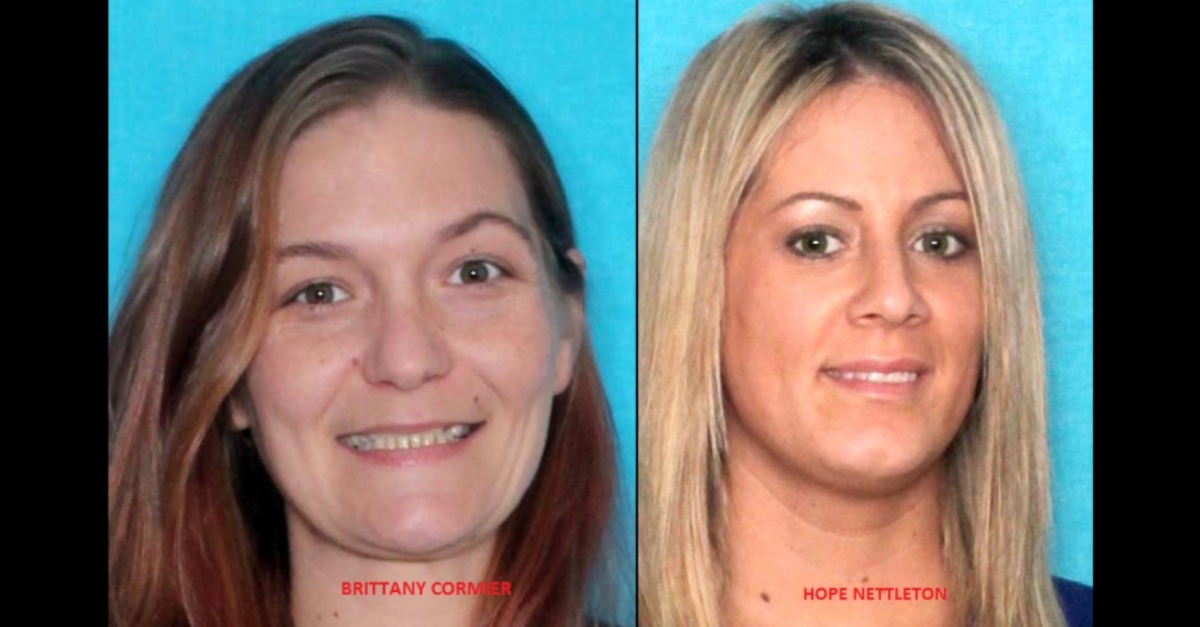 Soignet said that both Eskine and Wilson confessed to their roles in the killings. A court clerk told Law&Crime that all three defendants are scheduled for arraignments to take place March 11. Wilson is represented by a public defender’s office, while Beaux Cormier has a lawyer out of Lafayette. Eskine said at his magistrate’s hearing that he will hire a private attorney.