Alleged Pedophile Cop Caught by His Own Department in South Carolina 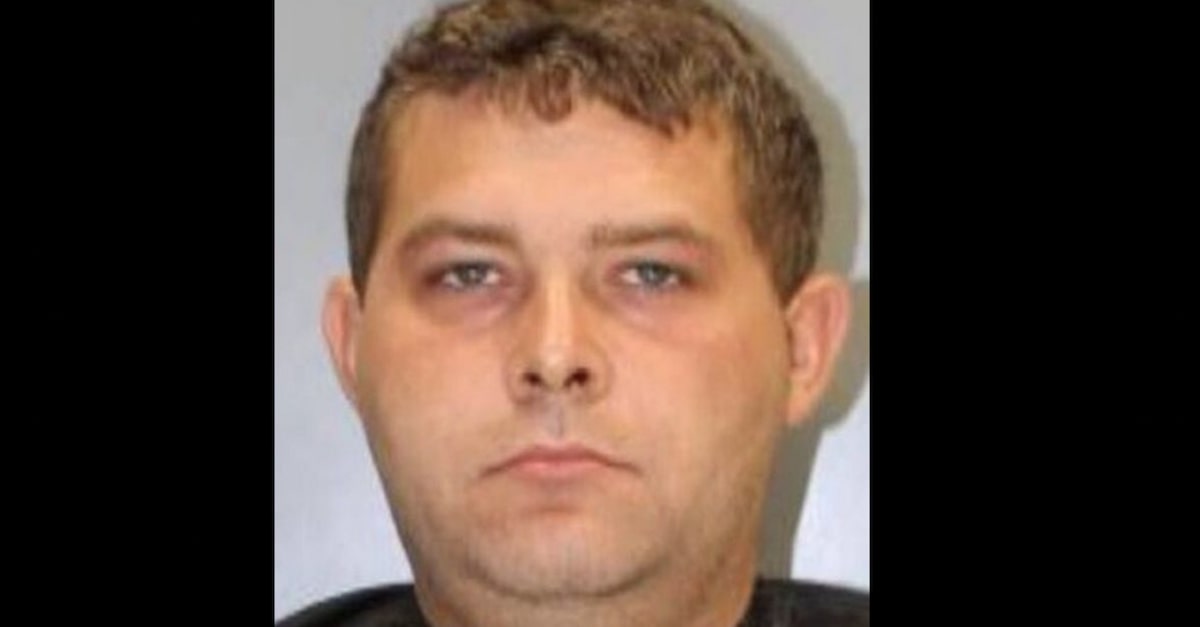 According to Richland County Sheriff Leon Lott, one of his deputies was busted by his own department during an undercover investigation into child sex.

Derek Vandenham, 34, was allegedly “communicating to have sex with a 15-year-old” when officers arrested him. Lott claims that Vandenham was “working on-duty in [Lott’s] car” when he was taken into custody last week.

“That was something that made me sick to my stomach to know that one of my deputies that I trusted and that we put out here in this community was one of these monsters,” Lott said regarding the incident.  Since his arrest, Vandenham has been let go from the force.

The investigation, called Operation Relentless Guardian, involved police disguising themselves as underage teens and talking to suspects online. When officers discovered they were talking to Vandenham, they alerted Lott who told them to continue speaking with him.  In order to catch Vandenham, investigators switched the location of where they were sending other suspects.

The sting operation resulted in the arrest of four other men, some of whom allegedly traveled hundreds of miles across state lines to meet with who they assumed were underage girls. These men stand accused of soliciting sex from minors, sending nude photos, and sexual exploitation.

“This is probably one of the most frustrating occasions I think I’ve had, one of the most disgusting things that I’ve been having to deal with is have a deputy do something like this,” Lott told reporters later.

Following his arrest, Vandenham was charged with second-degree attempted criminal conduct with a minor and solicitation of a minor. Judge Mildred Rita Metts set Vandenham’s bond at $10,000 with the stipulation that he cannot access the internet for anything other than work or school-related activities.  As of now, Vandenham is still in jail.