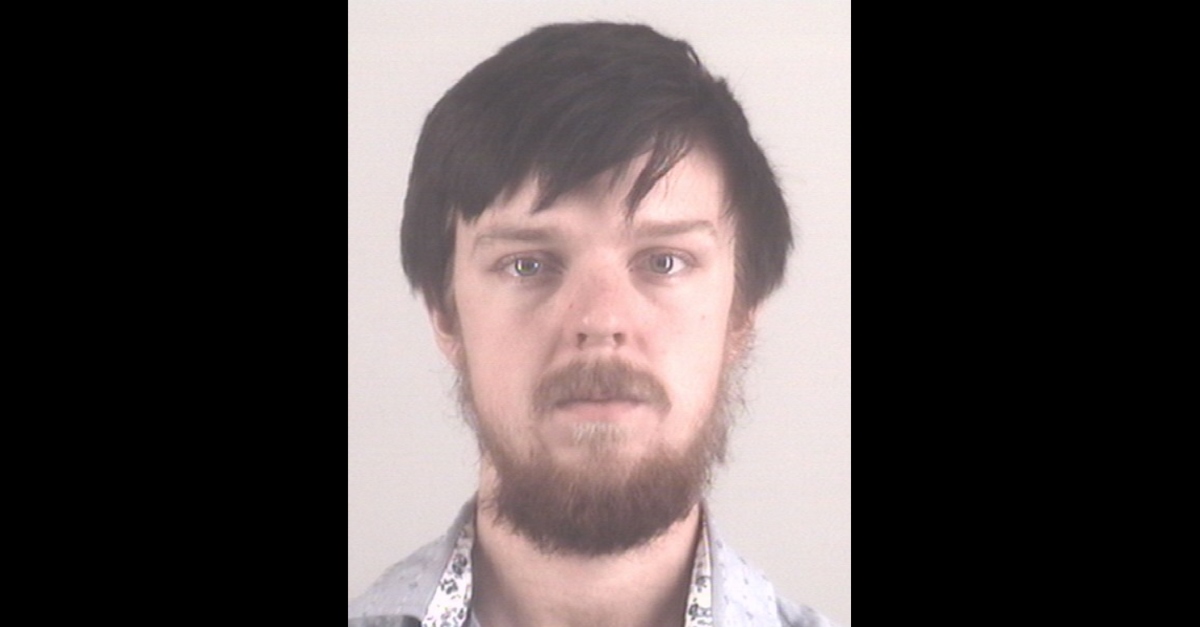 Ethan Couch, the defendant in an infamous manslaughter case, is back behind bars Thursday. Tarrant County Jail records reviewed by Law&Crime show that he’s incarcerated yet again, this time for an alleged probation violation.

Records obtained by NBC Dallas-Fort Worth show that the defendant, now 22, is accused of testing positive for THC. Officials are otherwise pretty mum about what’s happening.

The judge has given a directive not to release any information on this case, a directive that has been in place since Ethan was probated. pic.twitter.com/BaW4dihR76

Couch killed four people in a 2013 car crash while intoxicated. His case became infamous because of the manner his defense tried to protect him: an expert witness said that he suffered from “affluenza” as a result of his affluent upbringing, failing to understand consequences from his cozy upbringing. There was public blowback from this, and criticism that his defense was trying to get charges to slide just because he was from a wealthy family.

He and his mother fled to Mexico, but they were caught, prosecutors said. Ethan Couch ended up getting 720 days behind bars, and 10 years of probation for the crash that took the lives of Hollie Boyles, Shelby Boyles, Brian Jennings, and Breanna Mitchell. He was released in 2018.

Yes, he does face more possible prison time for the alleged probation violation. Couch faced up to 40 years in prison for the crash.