Accused Cybercriminal and Money Launderer ‘Ray Hushpuppi’ Expelled from UAE, Will Be Prosecuted in U.S. 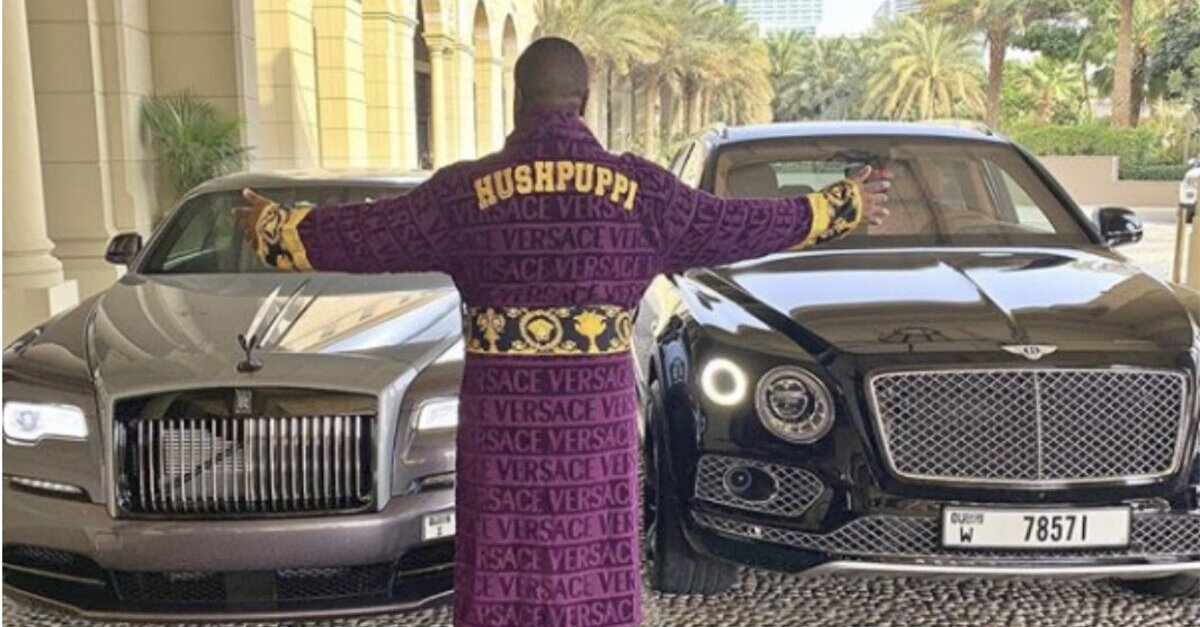 A social media star known variously as “Hush” and “Ray Hushpuppi” was placed in federal custody on Friday over suspicion of engaging in massive amounts of international fraud and money laundering.

A Nigerian national who was until recently a resident of Dubai, 37-year-old Ramon Olorunwa Abbas, made an initial court appearance in Chicago and is expected to face the jurisdiction of the Los Angeles-based Central District of California in the weeks to come.

The Department of Justice (DOJ) press release announcing Abbas’s capture echoes the probable cause affidavit and criminal complaint in casting focus on the influencer’s extravagant lifestyle.

“The FBI’s investigation has revealed that Abbas finances this opulent lifestyle through crime, and that he is one of the leaders of a transnational network that facilitates computer intrusions, fraudulent schemes (including BEC schemes), and money laundering, targeting victims around the world in schemes designed to steal hundreds of millions of dollars,” the document goes on.

BEC fraud schemes often involve a computer hacker gaining unauthorized access to a business-email account, blocking or redirecting communications to and/or from that email account, and then using the compromised email account or a separate fraudulent email account (sometimes called a “spoofed” email account) to communicate with personnel from a victim company and to attempt to trick them into making an unauthorized wire transfer. The fraudster will direct the unsuspecting personnel of the victim company to wire funds to the bank account of a third party (sometimes referred to as a “money mule”), which is often a bank account owned, controlled, and/or used by individuals involved in the scheme based in the United States. The money may then be laundered by wiring or transferring it through numerous bank accounts to launder the money, or by quickly withdrawing it as cash, by check, or by cashier’s check.

“BEC schemes are one of the most difficult cybercrimes we encounter as they typically involve a coordinated group of con artists scattered around the world who have experience with computer hacking and exploiting the international financial system,” U.S. Attorney Nick Hanna said in the press release. “This case targets a key player in a large, transnational conspiracy who was living an opulent lifestyle in another country while allegedly providing safe havens for stolen money around the world.”

According to federal investigators, Abbas and his alleged co-conspirators duped a law firm out of over $922,000 by way of a BEC scheme–and later attempted to launder nearly $400,000 of that alleged haul in the United States.

Additionally, Abbas and one of his alleged co-conspirators allegedly attempted to launder funds “intended to be stolen through fraudulent wire transfers from a foreign financial institution” that totaled sum $14.7 million.

“Other communications between Abbasand [the first alleged co-conspirator] indicate that, in addition to these schemes, ABBAS and [the first alleged co-conspirator] conspired to launder tens, and at times hundreds, of millions of dollars that were proceeds of other fraudulent schemes and computer intrusions, including a fraudulent scheme to steal an English Premier League football club,” the complaint alleges.

The proceeds from that allegedly nefarious sports-fueled enterprise would have registered in excess of $124 million–depending on the exchange rate and wobbly strength of the British pound at any given time.

While Abbas has yet to be formally charged, the complaint suggests several counts of money laundering and conspiracy to commit money laundering, at the very least, are likely in the works.