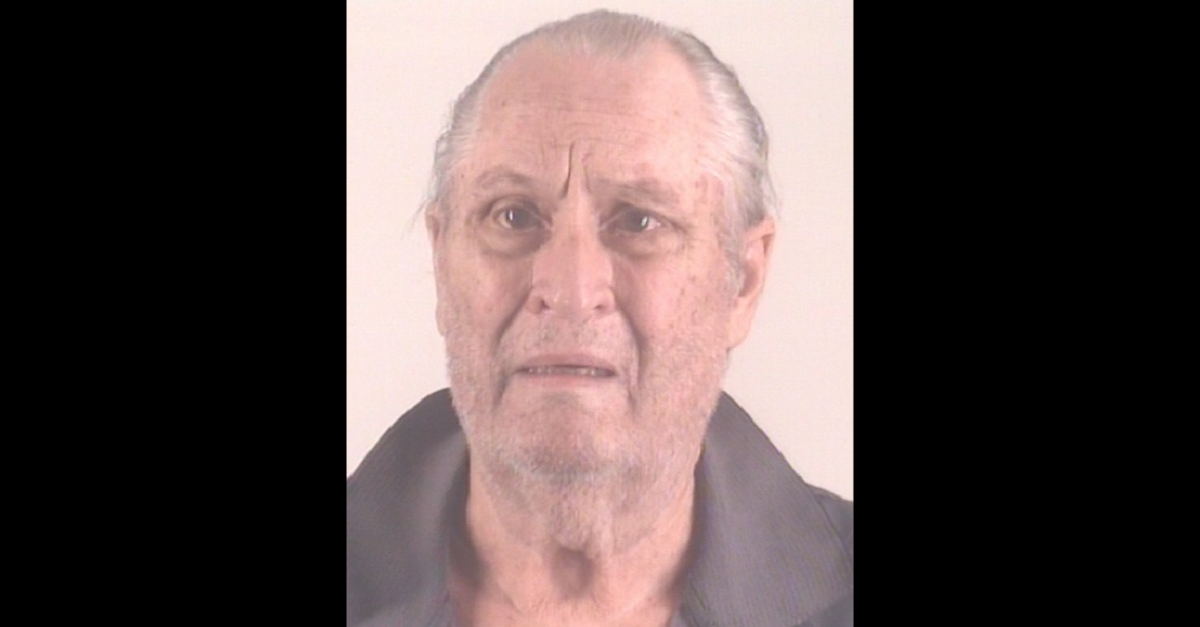 The case of a decades-old murder takes its next step. Defendant Glen Samuel McCurley, 77, was indicted Wednesday in Tarrant County, Texas in the 1974 kidnapping and murder of Carla Jan Walker, 17, according to NBC DFW.

Cops in Fort Worth, Texas said in September that he was the man who attacked the victim and her high school sweetheart in a bowling alley parking lot, kidnapped her, killed her elsewhere, and discarded her body in a culvert.

Police acknowledged that he was on their radar at the time, but they lacked the evidence to connect him to the crime. That changed with the passage of time, and developments in technology. They retested DNA found on tthe victim’s clothes, and uploaded it to a genalogical database, which investigators said linked them to three brothers. Investigators said one of them  was Glen McCurley.

…a genealogical database that got notoriety in 2018 for helping police find the #GoldenStateKiller.

The database pointed police to three brothers, the documents read, one of which was an early person of interest in Walker’s death.

The defendant faces a county of capital murder. He is being held at the Tarrant County Jail on $500,000 bond, records show. The dollar amount was raised from $100,000 in mid-October.

#BREAKING Tarrant County Court Judge Elizabeth Beach raises capital murder suspect Glen McCurley’s bond to $500,000, deeming him a flight risk. If McCurley makes bond, he will be confined to his home, must wear a GPS ankle monitor and must surrender any passport he may possess.