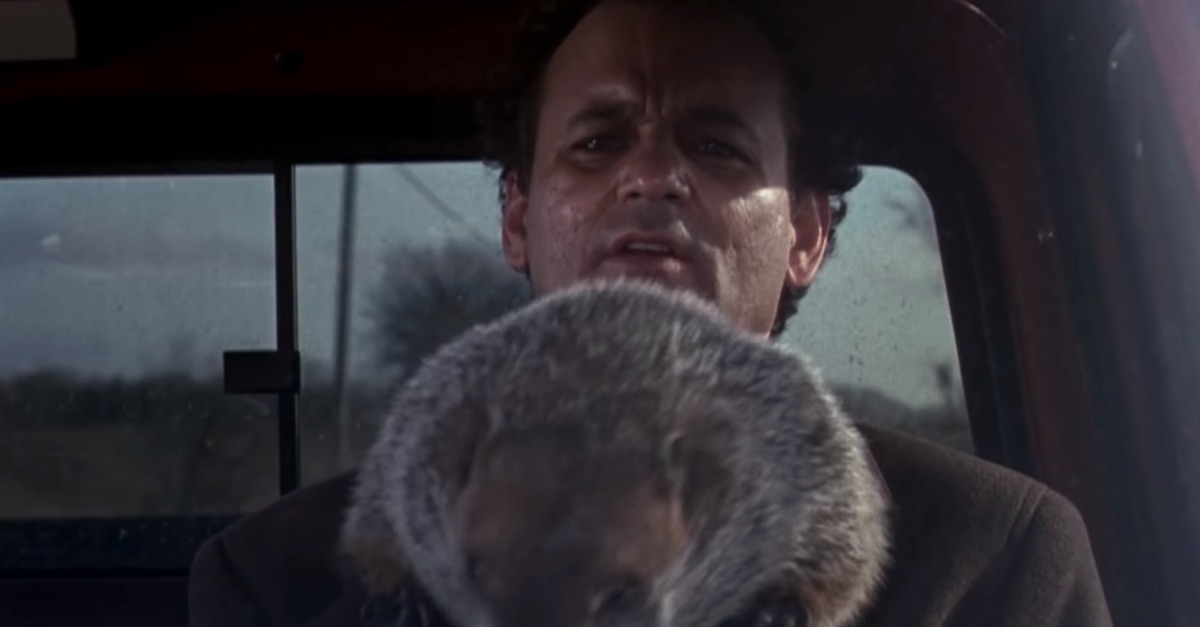 The endless cascade of last-gasp lawsuits by lame-duck President Donald Trump and his supporters form a familiar pattern: Wild claims of fraud trickle into the courts before falling apart upon scrutiny of the evidence. For Detroit, Michigan’s lawyer David Fink, that fact pattern felt reminiscent of a darker version of the Bill Murray comedy classic: “It’s starting to feel a little bit like Groundhog Day.”

“But unlike Groundhog Day, this isn’t funny at all,” Fink said.

Once again, Trump supporters are alleging post-election theories to make Trump something other than the loser of the 2020 race—and all without evidence.

“They are searching everywhere they can for validation of the conspiracy theories that they have,” Fink said.

Debunking one such internet rumor, Fink pointed to the example of illegal votes being entered for people with birth dates of “Jan. 1, 1900,” making such voters 120 years old. The city’s attorneys noted that choosing such an implausible voter age would be a ludicrous way to execute a fraud, and it represents the plaintiffs’ ignorance of the voting system. That date is a placeholder, Fink noted.

Detroit’s attorney also pointed out the “absurdity” of the allegations of a vast anti-Trump plot in the 2020 election, which was not alleged four years ago, when he won.

Poll watchers Cheryl A. Constantino and Edward P. McCall, Jr., who brought the suit, would have the court believe that this anti-Trump conspiracy operated only in the contest during which Trump had a better performance, Fink added.

In order to paint a portrait of a lack of transparency, Constantino and McCall’s attorney David Kallman minimized what he called the “so-called COVID regulations, whatever those are,” referring to social distancing regulations. Kallman claimed at one point that observers were kept 20 feet away from the observation.

When pressed by the Michigan Third Judicial Circuit’s Chief Judge Timothy Kenny on that assertion, Kallman quickly retreated from that allegation.

Kallman appeared eager to differentiate his clients’ case from the dismissed lemons that preceded it. One of the Trump campaign’s last election lawsuits to land in Michigan inspired a judge to scold their lawyer “Come on now!” in the face of “inadmissible hearsay within hearsay” offered as evidence. A Georgia judge booted another case that produced, in his observation, “no evidence.” A federal judge in Nevada cast aside baseless claims of a voter who was offered a provisional ballot but refused to swear her claims under oath because doing so, she said, would mean attesting to a “lie.”

Claiming that this latest litigation is made of stronger stuff, Kallman pointed to affidavits that he asserted had more substance. One of these, by attorney Zachary Larsen, largely complains about COVID-19 social distancing regulations for 10 pages, while offering anecdotes about what he said “appeared” to be counting of non-eligible votes.

Another affidavit by Jesse Jacob, which does not hide its disdain for what she calls the “Democrat party” [sic], claimed to have evidence of over-voting in the thousands, only Detroit’s lawyers call this impossible on a system that automatically voids replication.

“There is no evidence—nor could there be—that double voting actually occurred,” Motor City’s legal brief notes.

Judge Kenny predicted that he would release a written ruling by noon on Friday, Eastern time.

[Image via Image via Movieclips/YouTube screengrab]