3 Judges Suspended After 2 Drunkenly Fought with Men, Got Shot Outside White Castle: Ruling 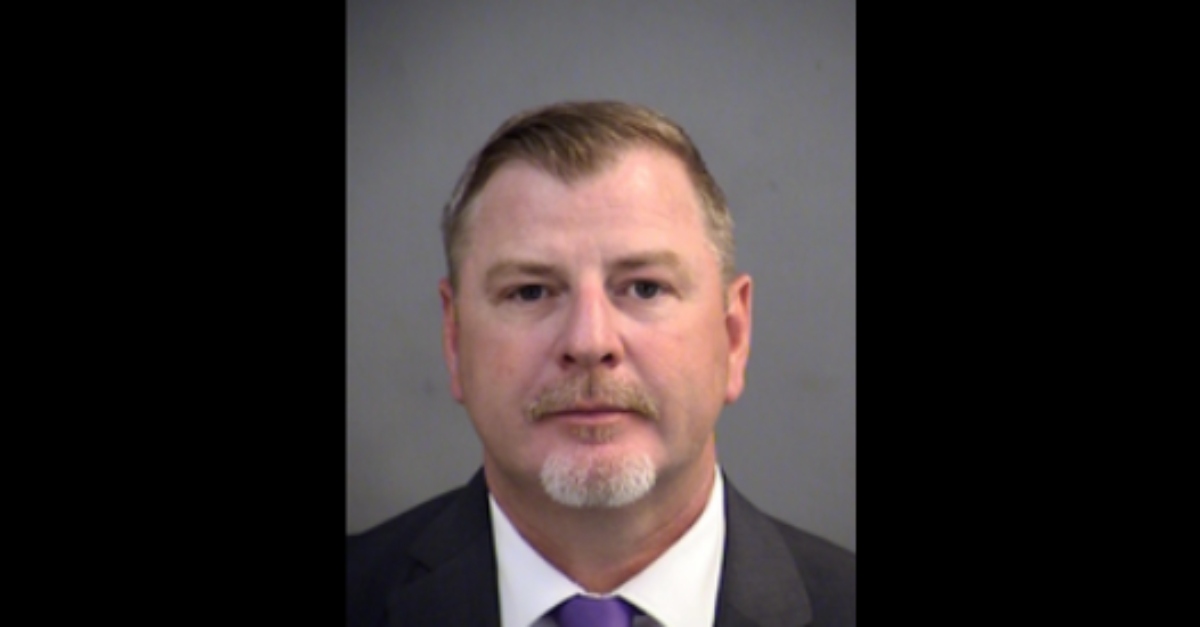 Three Indiana judges were punished in a ruling Tuesday for their role in a wild brawl. The state Supreme Court determined that Judges Andrew Adams, Bradley B. Jacobs, and Sabrina R. Bell acted out in a fight on May 1.

The short version of the story is that the judges got into an alcohol-fueled confrontation with two men outside a White Castle in Indianapolis. Adams and Jacobs engaged in a physical scrap with these individuals, according to the ruling. One of the opponents allegedly pulled out a gun and shot Adams and Jacobs.

Here’s the slightly longer version of the story.

Three judges arrived in Indianapolis on April 30 for a Spring Judicial College. They and a magistrate met up at about 12:30 a.m. on May 1 to drink at a local bar, according the ruling. Well, the trio tried to get into a strip club later at about 3 a.m., but couldn’t because it was closed, wrote the state Supreme Court.

According to this account, they then did the next best thing: They went to a White Castle. The magistrate went inside. While this happened, two men–Alfredo Vazquez and Brandon Kaiser–drove by the three judges, and “shouted something out the window,” according to the ruling. Judge Bell flipped them off. The court wrote that she later acknowledged that security camera video showed her doing this.

An argument ensued, the court wrote. There was a lot of cursing, yelling, and disrespectful gestures by everyone involved. This escalated to a brawl, according to the ruling. In this story, Bell squared up with Vazquez while Jacobs went to the ground with Kaiser. Jacobs allegedly tried to verbally end the fight at some point. Adams kicked Kaiser in the back, the court wrote. This escalated to Kaiser allegedly pulling out a gun, shooting Adams once, and shooting Jacobs twice.

By the time Adams was at the hospital, his blood alcohol level was 0.213 “or approximately 0.157 using whole blood.” Jacobs’ serum level was 0.177 and his whole blood was 0.13. Bell was not tested, but she was drunk enough that she didn’t remember any of the incident, the court wrote.

As part of the ruling, Adams was suspended without pay for 60 days. He’s set to return to the bench next January 13. He had pleaded guilty to misdemeanor battery on September 9, and was the only one of the three judges charged in the incident. This defendant was sentenced to 365 days behind bars, with 363 suspended.

Adams and Bell are set to begin a 30-day suspension to begin November 22, 2019. They are scheduled to return to work December 23.

The court noted that, as a mitigating factor, each of the judges accepted responsibility for their behavior.

Vasquez pleaded guilty to misdemeanor battery, and was sentenced to a 365 days in jail, with 353 of those days suspended in lieu of probation. The case against Kaiser, the alleged shooter, is ongoing. He’s fighting charges including aggravated battery use when the assault posses a substantial risk of death, according to Indiana records rewiewed by Law&Crime. This defendant is scheduled for a jury trial to begin January 13 of next year.