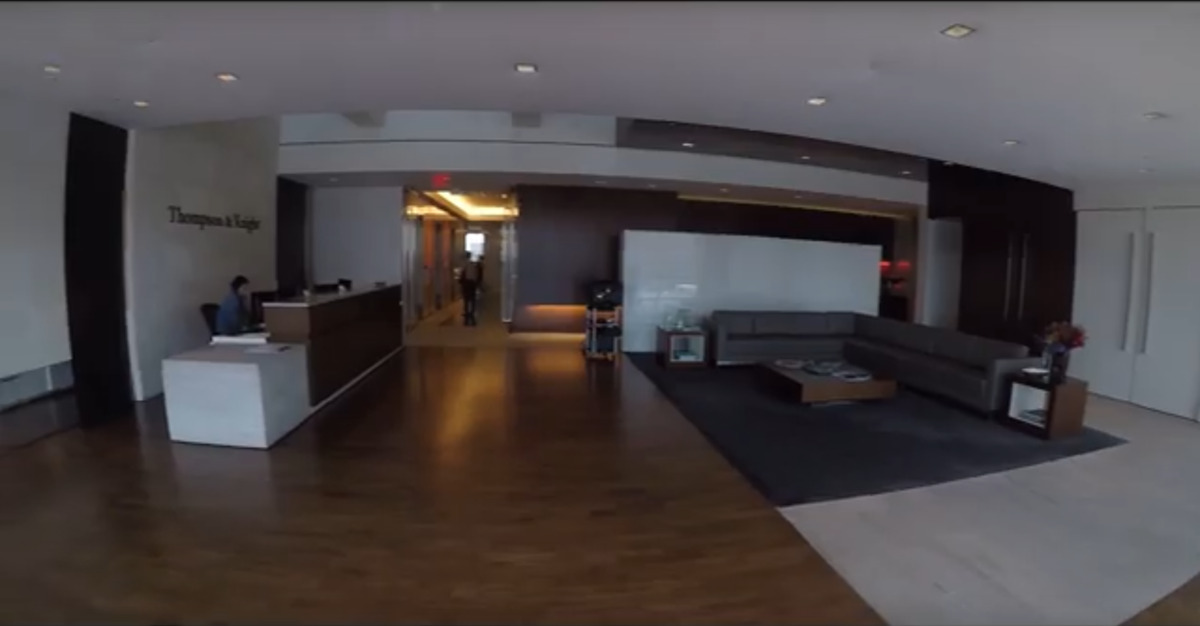 A major law firm in Texas has fired a non-lawyer employee after he allegedly posted threateningly on social media about guns and bullets in response to novel Coronavirus (COVID-19) pandemic restrictions put in place by certain private businesses.

“No more masks,” the post in question began. “Any business that tells me to put on a mask (Whole Foods on Lomo Alto) in Dallas will get told to kiss my Corona ass and will lose my business forever. It’s time to stop this BULLSHIT. Do I have to show the lame security guard outside of a ghetto store my CV19 test result?”

The Lomo Alto Whole Foods is actually located in the upper-crust interior Dallas suburb of Highland Park, a tiny, affluent village carved out of greater Dallas County but not part of the City of Dallas proper. It is one of the wealthiest areas in the entire country and the onetime home to former vice president Dick Cheney.

I will show him my Glock 21 shooting range results. With Hornady hollow points. Pricey ammo, but worth it in this situation. They have reached the limit. I have more power than they do…..they just don’t know it yet.

A Glock 21 is a highly-rated and versatile semi-automatic handgun of the .45 caliber variety which retails for just under $600 on average. Hornady ammunition isn’t prohibitively expensive but hollow point rounds are considerably more costly than full metal jacket rounds–they’re also banned in warfare by the Hague Convention of 1899 but are generally considered the more effective solution for home defense and are frequently used by most domestic law enforcement agencies in the United States. The Obama administration, however, made pains toward violating international law in 2015 by okaying the U.S. military’s potential future use of hollow points.

“Hornady’s Critical Duty line was purpose-built for passing FBI ballistic testing protocols,” notes Gunbelts.com. “It is designed to offer a balance of expansion, penetration and also weight retention when passing through barriers. Hornady also designed it for service guns, so if you were to load it into a subcompact pistol and shoot into gelatin, you might not be impressed.”

In a few words, hollow points are particularly lethal bullets.

So, the alleged Facebook post is widely being interpreted as a something of an unhinged and unstable threat–and behavior not becoming of a manager in a prominent law firm.

“This afternoon we learned that an administrative employee of the Firm issued a threatening and offensive post on a personal social media account related to COVID-19 mask protections,” Thompson & Knight LLP said in their own Facebook post on Friday. “This post is a complete violation of the values of our Firm, including our commitment to the health and safety of the communities we serve. We have terminated this individual’s employment and notified the proper authorities about the post as a precaution. We are deeply sorry for this situation. This type of post is not and never will be tolerated by our Firm.”

According to Bain’s now-unavailable LinkedIn profile noted by Courthouse News Service, the now-former document services manager had worked with the firm since 2009.