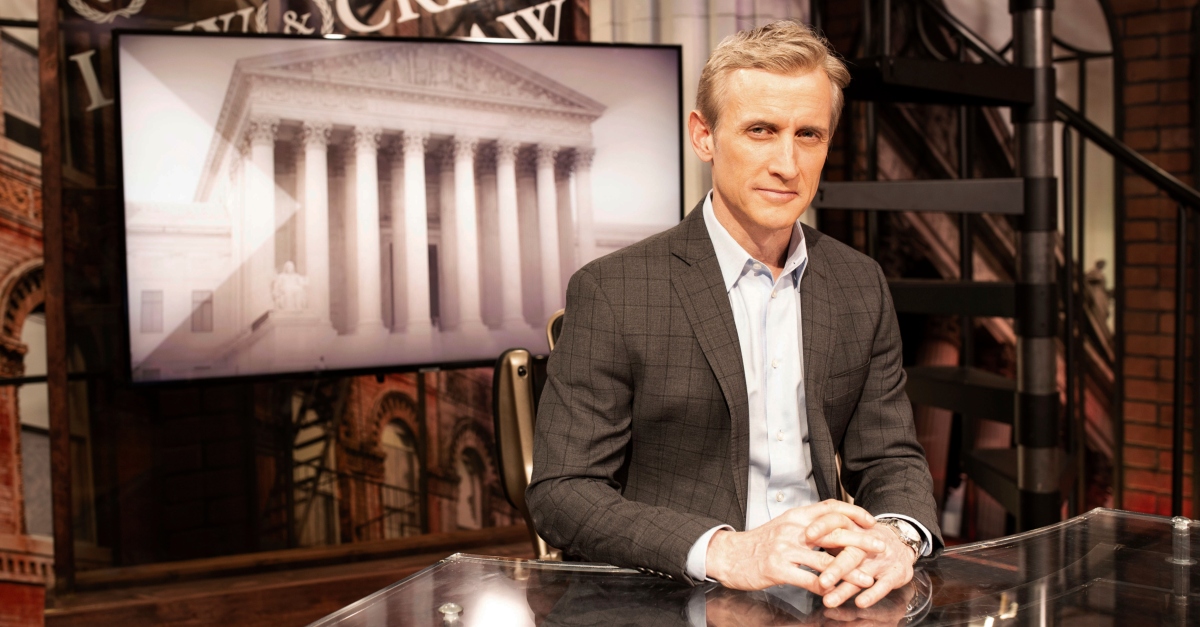 May 11, 2020 — Law&Crime founder Dan Abrams will host live coverage of the historic Supreme Court hearings on President Donald Trump’s financial records on the Law&Crime Network. Abrams will be joined by Chief Investigative Reporter Brian Ross, and guests as they analyze real-time arguments from the nation’s highest court.

In an unprecedented move in the wake of the pandemic, the U.S. Supreme Court started holding telephonic conferences in ten cases beginning in May. And for the first time ever, they have allowed the public to hear arguments in real time via livestream. Some of the most significant arguments will be held Tuesday and will likely determine whether the president’s tax returns must be turned over to Congress and to the Manhattan District Attorney.

The cases concern subpoenas issued not directly to President Trump but his longtime accountants and to banks that have lent him money. President Trump has challenged these subpoenas, but thus far they have been upheld by lower courts.

Live coverage of the SCOTUS oral arguments in Trump v. Mazars USA, Trump v. Deutsche Bank, and Trump v. Vance will begin on May 12th at 10am on the Law&Crime Network which is available on major cable systems and OTT platforms around the country and internationally. The first two cases will be consolidated into one hour arguments. Trump v. Vance, which involves the New York County DA investigating alleged criminal activity by the Trump family, will follow.

About Law&Crime
From the high-profile cases to the most compelling local trials, Law&Crime is the 24/7 linear and OTT network offering daily live trial coverage and expert legal commentary and analysis. Created by ABC Chief Legal Analyst and Host of LivePD, Dan Abrams, Law&Crime is dedicated to exploring the always intriguing world of the law while also offering original crime stories and legal programs to a broad, multi-platform audience.