Officer Who Apprehended the Real Olympic Park Bomber Recalls Arrest: ‘It Was Being In the Right Place at the Right Time’ 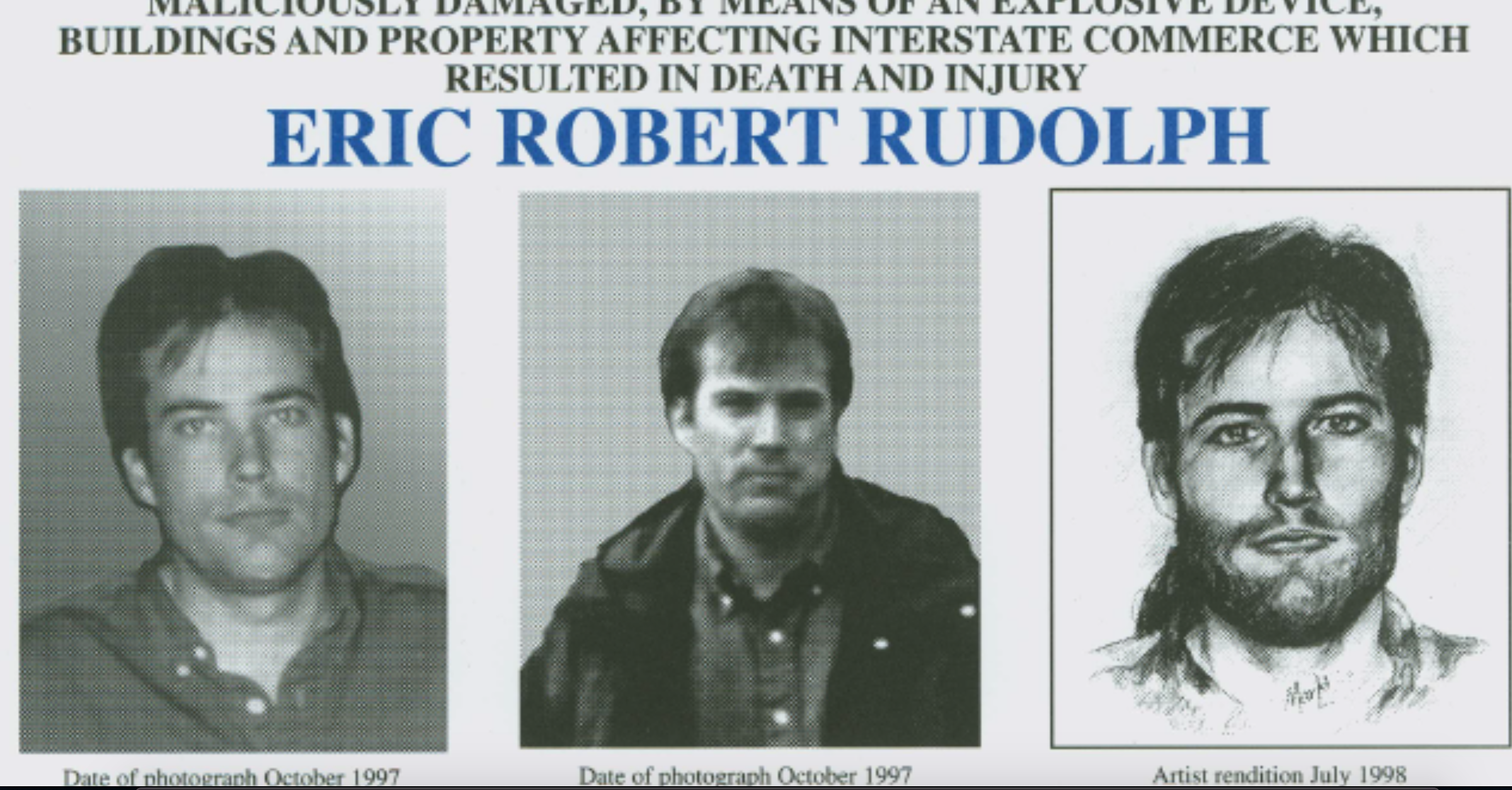 Postell, who was a rookie cop working the night shift in May 2003, told Larkin and Doss about how he was able to put an end to the manhunt that lasted several years.

You may recall how the search for the bomber began: Richard Jewell, a Centennial Olympic Park security guard during the 1996 Summer Olympics who famously alerted Atlanta-area law enforcement to pipe bombs, was wrongly accused of being the bomber. After months of intense scrutiny, Jewell was cleared but the damage was done. Two years later, Rudolph was finally named a suspect in the Olympic park bombing. From there, it took five years for law enforcement to find Rudolph. Postell was the police officer who did so.

“I pulled into a shopping center on the east side of town,” Postell recalled. “As I came across the corner of a building I saw an individual crouched down in the roadway. At 3:30 in the morning there is not a lot going on… there’s only two types of people out at that time, cops or crooks.”

At first, Postell had no idea he was in front of someone on the FBI’s top 10 most wanted list.

“I thought I had an individual who was carrying a firearm because he had something across his torso that looked like a long gun,” Postell said. “I secured him in handcuffs… that individual ended up being Eric Rudolph… luckily that ended one of the longest manhunts in US history.”

Although Postell initially had no idea who he came across, he doesn’t attribute luck to catching Rudolph.

“It was being in the right place at the right time. A lot of people will say it was luck. You only need luck when you go to the casino, I was out there doing the job I was hired to do,” he said.

Rudolph went on to admit to four bombings in total. Now 55, he remains behind bars for life.

Coptales and Cocktails is also sponsored by the “Crime and Place” app. Download the app today!