This Week on the Coptales Podcast: Female Police Officer Recounts the Time She Was Nearly Fatally Shot in the Breast 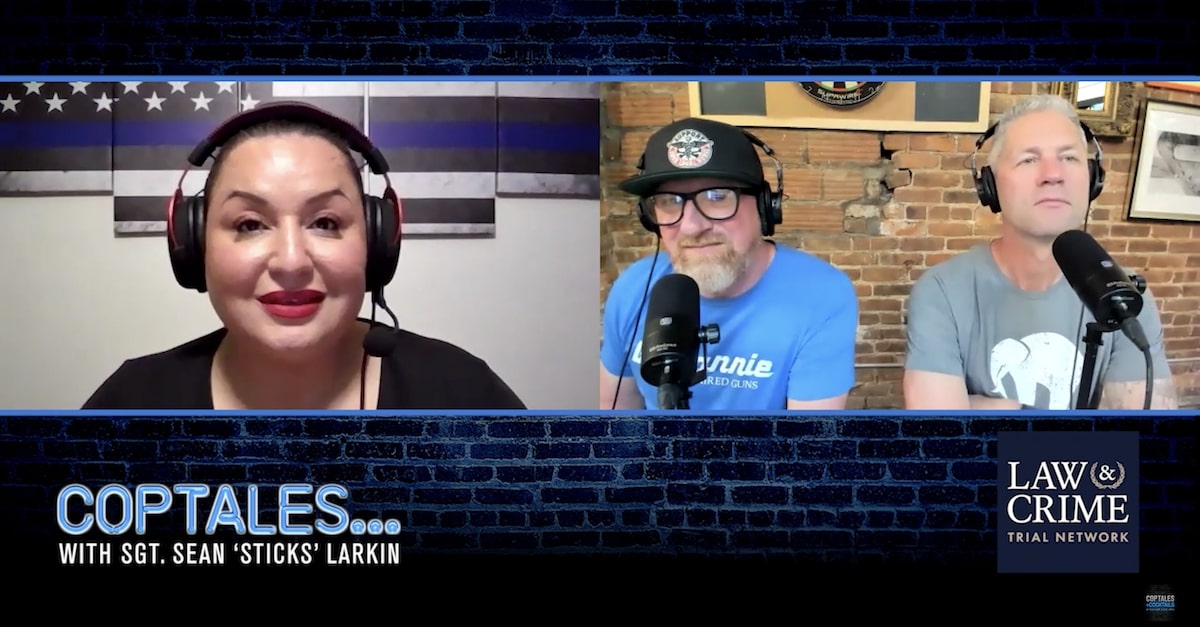 Officer Carrizales also talks about an incident during her law enforcement career in which she was shot twice—first in the face, and then lower.

“Can you imagine?” she asked. “I was already shot in the face. Now, you gotta shoot me in the titty, right?”