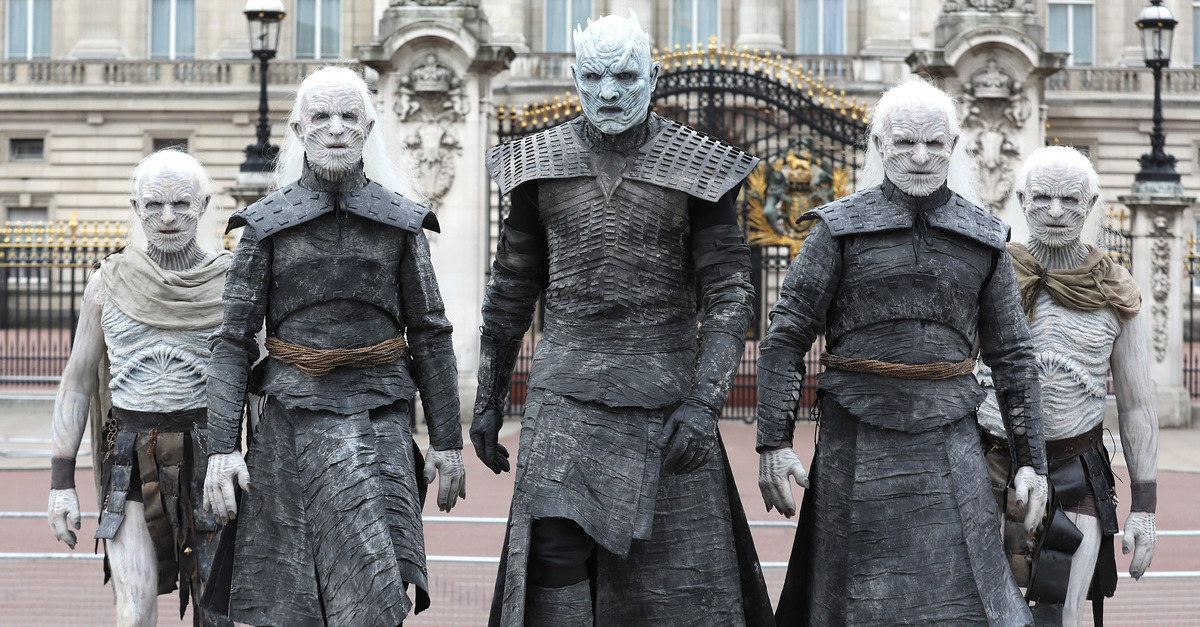 A Ninth Circuit judge just took the opportunity to let us know he’s still thinking about the Game of Thrones finale.

Lindie Banks and her daughter Erica LeBlanc tried to bring a class action lawsuit against Northern Trust Company and Northern Trust Corporation (“Northern”) for breaches of fiduciary duty. On appeal, the Ninth Circuit had to decide whether Northern’s alleged activity was sufficiently “in connection with the purchase or sale of a covered security,” to warrant recovery.

The court’s decision would rest on interpretation of a rules outlined in the 2006 case Merrill Lynch, Pierce, Fenner & Smith Inc. v. Dabit, and later clarified in 2014 by Chadbourne & Parke LLP v. Troice. Northern’s argument apparently rubbed the court the wrong way.  So wrong, in fact, that Circuit Judge John B. Owens likened it to the now-infamously dropped plot line in HBO’s Game of Thrones.

Pop culture references rarely make their way into Circuit Court opinions, but apparently Judge Owens really needed to get this off his chest:

Judge Owens is not wrong, but I’m not sure what this is doing in a precedential circuit opinion:https://t.co/zhi1fGVcAh pic.twitter.com/t2pW49kMrc

In a totally unnecessary, yet unquestionably poignant metaphor, Judge Owens wrote that the majority “will not render Troice meaningless the way that Game of Thrones rendered the entire Night King storyline meaningless in its final season.”

Thrones fans are bound to be gratified that their frustrations have reached such high levels of recognition.  I mean eight seasons of build-up about White Walkers and prophecies and the Night King without so much as a meager explanation as to its ultimate relevance was enough to gall anyone; those who’ve built their careers on the concept of stare decisis are bound to have taken things even harder. Cool as Arya Stark’s dagger maneuver was, there are some serious continuity problems there.

Regardless of where you stand on the Night King, it’s always good to see judges keeping in touch with the common folk. We’ll keep you posted if SCOTUS starts referencing Jon Snow’s fate in their next procedural due process case.