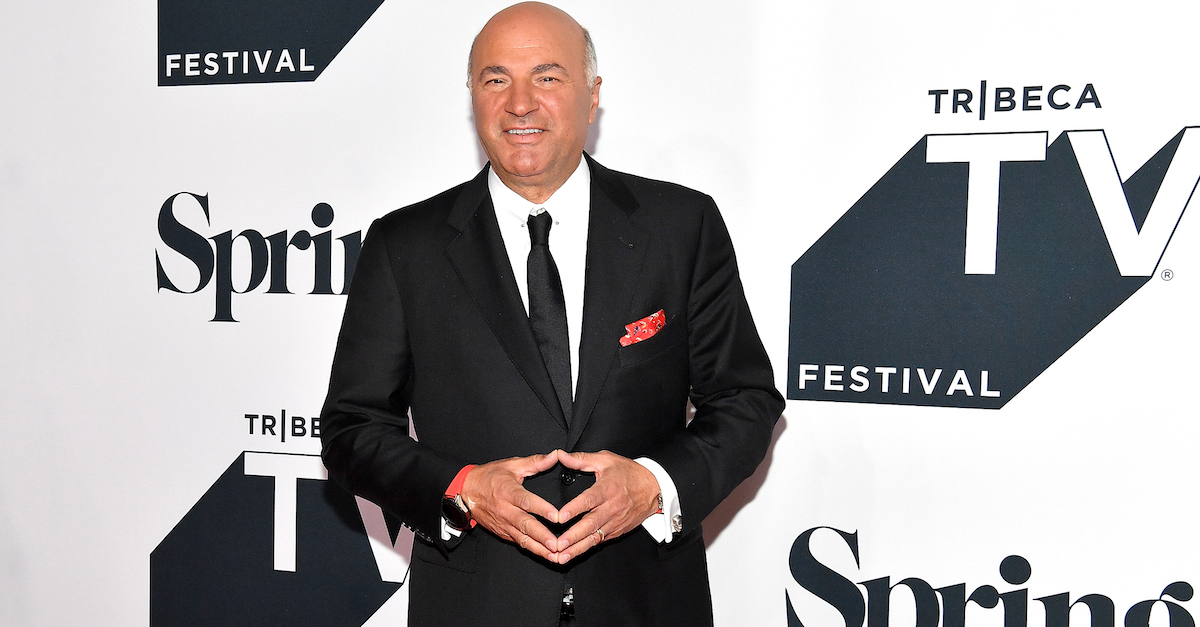 Shark Tank star Kevin O’Leary, on the heels of his and his wife’s involvement in a boat crash on Aug. 24 that killed two, has hired a well-known Canadian defense attorney to represent him in this case, Page Six reported on Monday.

Brian Greenspan has been recognized as one of the most influential lawyers in Canada, and has built a reputation working as “lead counsel on some of the country’s most complex and controversial cases,” which could explain why he might be a good fit for the O’Leary case. According to Page Six, Greenspan has represented Justin Bieber, model Naomi Campbell, and Catherine Smith (of John Belushi overdose infamy). Greenspan also represented Anthony Galea, a controversial Canadian doctor to the some of the world’s elite athletes.

Kevin O’Leary and Linda O’Leary were involved in a boat crash on Lake Joseph around 11:30 p.m. on the Saturday when the crash occurred. O’Leary’s wife was reportedly driving the boat. A representative for O’Leary said the boat he was on went over a larger boat’s bow and hit a man on the head, killing him. Gary Poltash, 64, was killed at the scene and 48-year-old Susanne Brito died on Tuesday. She reportedly suffered significant brain damage and had to be placed on a ventilator. Three others were also injured, but were treated for those injuries and were released from the hospital.

O’Leary eventually went public with a statement about the incident, in which he claimed that the larger vessel “had no navigation lights on and then fled the scene of the accident.”

“Late Saturday night I was a passenger in a boat that had a tragic collision with another craft that had no navigation lights on and then fled the scene of the accident. I am fully cooperating with authorities,” O’Leary said. “Out of respect for the families who have lost loved ones and to fully support the ongoing investigation, I feel it is inappropriate to make further comments at this time. My thoughts are with all the families affected.”

Page Six suggested that it was this statement–and questions raised about it–that caused O’Leary to seek Greenspan’s legal advice. Police said both boats left the scene and contacted emergency services, and O’Leary’s claim about the navigation lights has been disputed. A third person was said to have been with the O’Learys on the boat at the time of the crash, but her identity is not known.

It’s not clear at this time if there will be charges in this case.