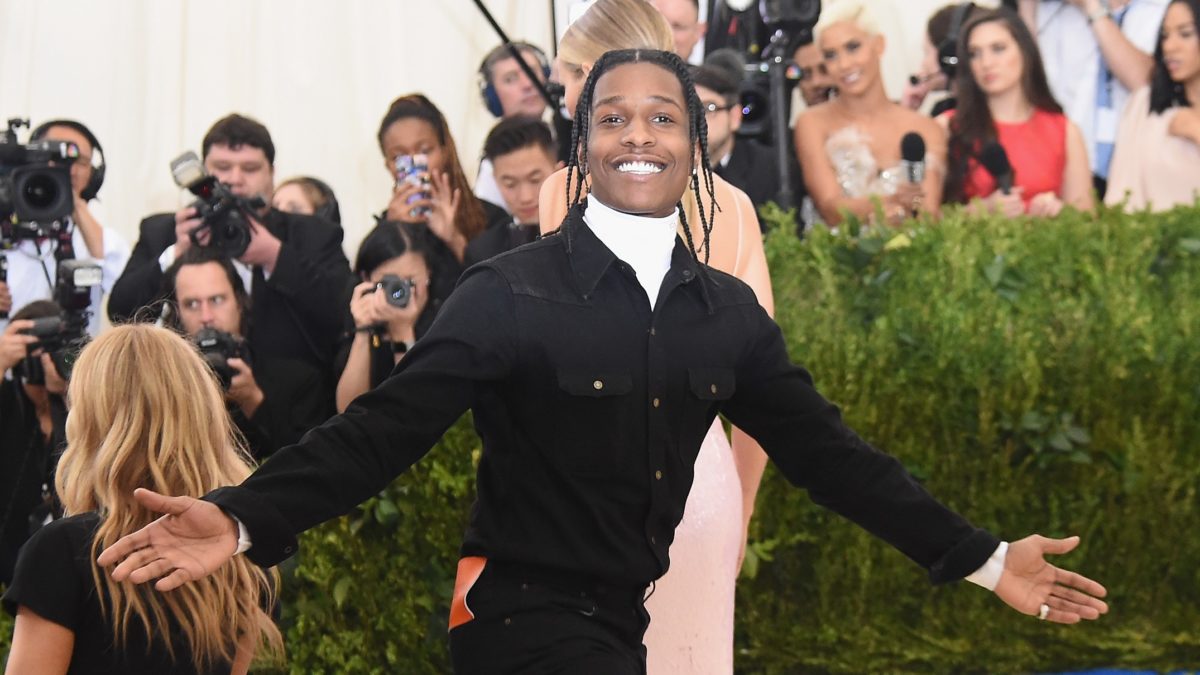 Rap artist ASAP Rocky has been convicted of assault in Sweden but will not serve additional time in jail.

Rocky was arrested last month after a street attack which injured Mustafa Jafari, 19.  Images of the incident were recorded and posted on social media.  Swedish prosecutors accused members of ASAP Rocky’s entourage of editing the recordings to make Rocky look less culpable.

Rocky said he feared he was about to be attacked and fought back.

The incident gained the attention of President Donald Trump, who said the rapper was being treated unfairly.  U.S. officials warned Sweden of “negative consequences” should the case not go as American authorities wished.  Political leaders in Sweden said that the country’s independent judiciary would not bow to political pressure.

Swedish prosecutors sought a six-month sentence.  While the court convicted Rocky, it found that additional time in jail was not warranted because the crime was not that serious.  The so-called conditional sentence was predicted weeks ago by New York City Public Defender Brian Buckmire, who is also a live trial host on the Law&Crime Network:

Has anyone seen #ASAPRocky, asking for a #Swedish friend? Today is the day for the verdict to be given in the #ASAPRockyTrial. I’m still predicting at the very worst he gets something around time served. If he does he has a three weeks to appeal

Rocky was allowed to leave Sweden pending the verdict, which many observers took as a sign that he would not be further incarcerated.  He almost immediately resumed touring.