Ohio Stalker Who Called Himself ‘Freddy Krueger’ Sentenced to Prison for Harassing ‘All My Children,’ ‘CSI: Miami’ Actress and Her Daughter 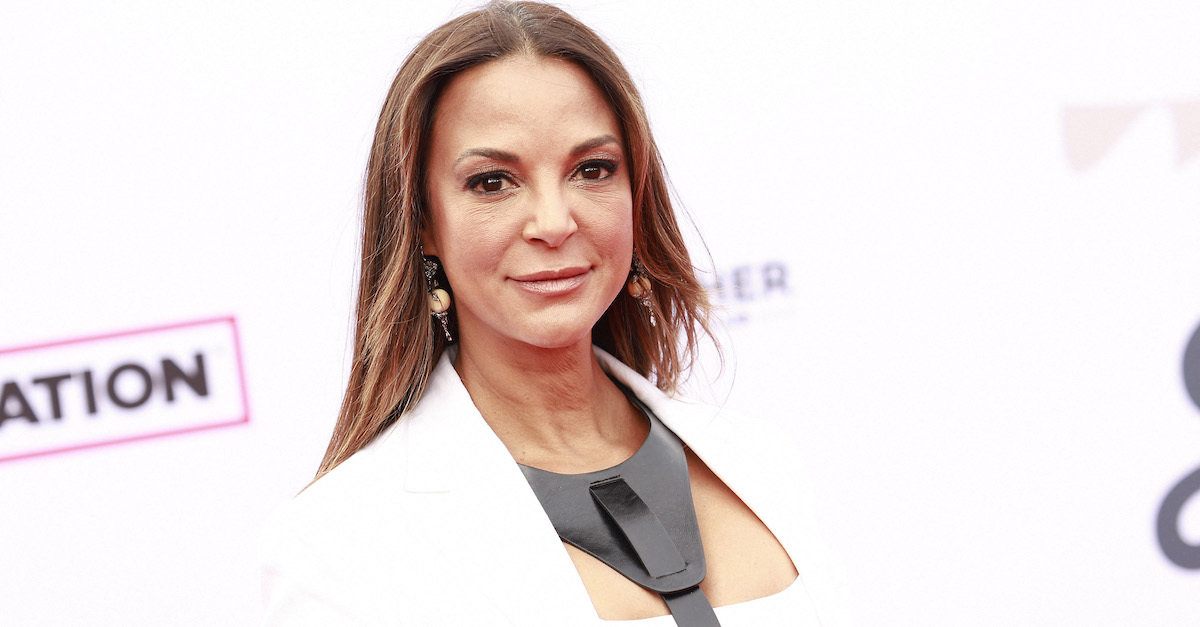 An Ohio man is to spend about 3 1/2 years in federal prison for what prosecutors describe as a “12-year campaign of harassment” against actress Eva LaRue and her daughter that included threatening to torture, rape and kill them in letters he signed under the name of a fictional serial murderer.

James David Rogers, 58, a former nursing assistant, was sentenced Thursday in U.S. District Court in Los Angeles, nearly three years after his arrest for stalking the “CSI: Miami” and “All My Children” actress and school-age daughter since March 2007.

LaRue’s daughter was 5 years old when Rogers began threatening her, culminating in him calling the girl’s school on Nov. 7, 2019 and claiming to be her father, prosecutors say. He also left a voicemail at the school in which he identified himself as Freddy Krueger, the character from the horror film series “A Nightmare on Elm Street,” and threatened to “rape her, molest her, and kill her.”

In a sentencing memorandum, prosecutors noted that Rogers “signed each letter in the name of the fictional serial killer, Freddy Krueger.” A footnote, pointing out the differences in spelling for Freddy and Freddie, clarified that “Sometimes, defendant would spell the first pseudonym ‘Freddie,’ or would sign his letters only with his first (fictional) name.”

Federal agents secured a five-count indictment against Rogers two weeks later. Their investigation found approximately 37 threatening letters Rogers mailed LaRue and her daughter, including one in June 2015 that said, “I am the man who has been stalking for the last 7 years. Now I have my eye on you too.”

LaRue and her daughter were so frightened by the repeated threats and harassment that they “drove circuitous routes home, slept with weapons nearby, and had discussions about how to seek help quickly if defendant found them and tried to harm them.”

“They tried to anonymize their addresses as much as possible by avoiding receiving mail and packages at their actual address. To no avail,” Assistant U.S. attorneys Sara Vargas and Amy Pomerantz wrote in their memo. “Each time they moved, defendant’s letters — and the victims’ terror — would always follow. And defendant knew it. ‘I am back to stalk you,’ he wrote.”

Rogers, of Heath, Ohio, worked as a nursing assistant at a retirement and assisted living center. He was allowed to leave jail pending trial on his own personal recognizance. He pleaded guilty in April to all charges: two counts of mailing threatening communications, one count of threats by interstate communications and two counts of stalking.

Vargas and Pomerantz asked U.S. District Judge John A. Kronstadt to sentence Rogers to 57 months in prison and three years probation. That’s the high-end of the 46-57 month range Rogers faced under U.S Sentencing Commission guidelines, which prosecutors said was necessary as Rogers “does not deserve this Court’s mercy because he showed his victims none.” They also said Rogers sent LaRue’s “romantic partner…at least two letters with murder threats” for which he has not been criminally charged.

“The government does not believe that defendant’s social or family histories mitigate, justify, or explain his horrific behavior in this case,” according to their memo. “Nor does it make him less dangerous or capable of reoffending and engaging in threatening behavior anew.”

Kronstadt allowed Rogers’ lawyer, deputy federal defender Waseem Salahi, to file his sentencing memorandum under seal, which included a psychiatric report that “contains private medical information” and a video that “references the victims’ names.” (The U.S. Attorney’s Office identified LaRue and her daughter as the victims in a press release Thursday but did not identify her daughter by name.)

The material apparently swayed Kronstadt, because the judge on Thursday rejected prosecutors’ 57-month recommendation and instead sentenced Rogers to 40 months, six months below the guideline range.