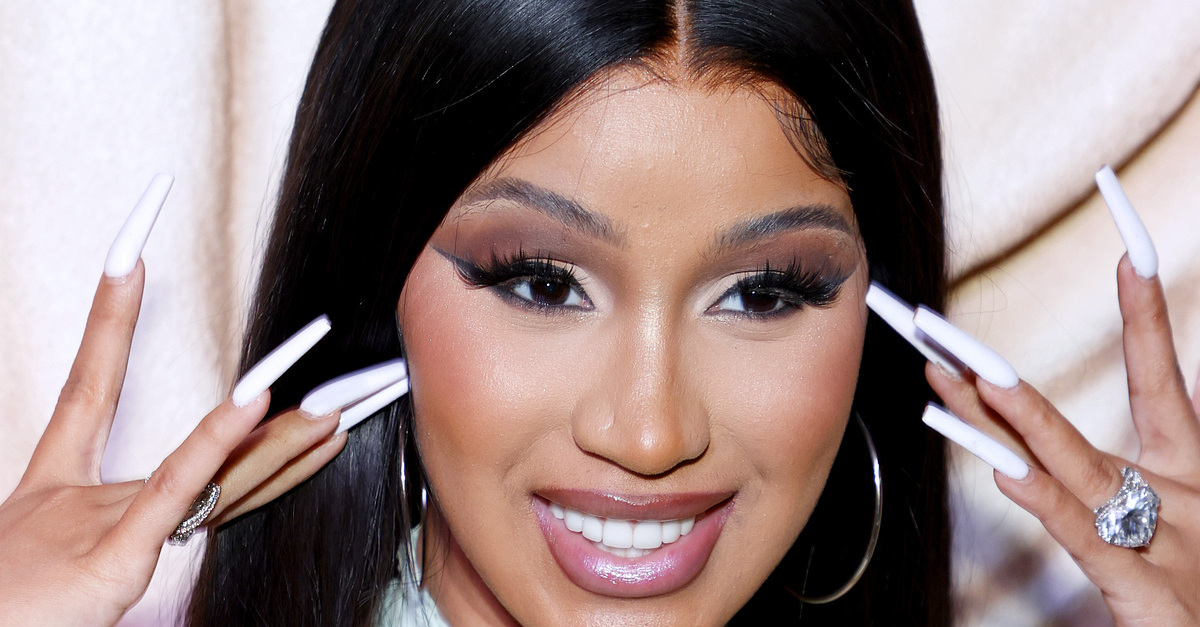 A judge has postponed trial in a lawsuit against rapper Cardi B over the cover art for her first album, citing her lawyer’s health problems.

In an order Friday afternoon, U.S. District Judge Cormac J. Carney in Santa Ana, California, ordered Cardi, legal name Belcalis Almanza, and her defendant businesses to obtain new counsel by Aug. 12. He rescheduled the Aug. 3 trial to Oct. 18 “due to the unavailability of defense counsel because of serious illness.”

Cardi has been represented by Alan G. Dowling, who has a solo practice in El Segundo, California, since shortly after she was sued in October 2017 by musician and surfer Kevin Michael Brophy. Brophy claims the cover to her first album Gangsta Bitch Music, Vol. 1, which depicts a man performing oral sex on the star, misappropriates his likeness because it features his distinctive back tattoo.

After several postponements, jury selection was set to begin Aug. 3, with lawyers convening in Carney’s courtroom Thursday for conference. But the hearing was unexplainably closed to the public, and it lasted an unusually long 2.5 hours. Still, after the judge left the bench, his clerk allowed a reporter in, and the attorneys were discussing COVID-related trial logistics, down to where people would sit and how many people would be on each side. Dowling said Cardi would be with him as well as a representative of the defendant entities KSR Group, LLC, and Washpoppin, Inc., and possibly someone associated with them.

Carney granted a routine evidence stipulation Friday morning, and nothing else was filed that would indicate something amiss before he entered the brief postponement order.

Dowling has been a licensed attorney in California since 1976. His LinkedIn profile has a long list of famous clients, including Motown Records, Fleetwood Mac, Tom Petty and David Hasselhoff. It also lists “opponents against whom Mr. Dowling has successfully litigated” to include U2, Usher, Elton John, Dr. Dre, Guns ‘n Roses, Michael Jackson, Neil Young and George Harrison.

Brophy is represented by A. Barry Cappello and Larry Conlan of Cappello & Noël in Santa Barbara.

Conlan told Law&Crime in an email, “We’ve been ready to try this case for two years now. Of course we’re not happy about another delay, but it will be brief, and then our client can finally get this invasion of his privacy stopped and justice served.”