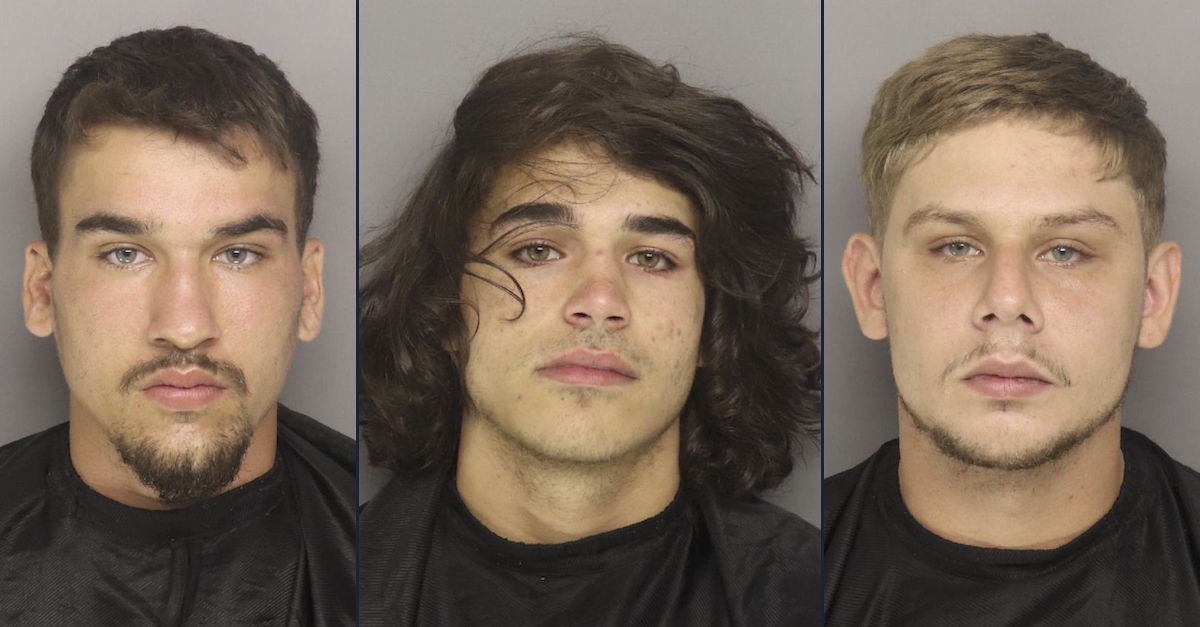 Three South Carolina men already suspected of murder are now believed to have filmed themselves brutally attacking the homeless.

Tristan Westley Ramey, 24, Joshua Shawn Norris, 20, and Seth Tyler Norris, 18, were charged in connection with the early July shooting death of 31-year-old Joshua Matthew Garrett. The mother of the two Norris brothers, Sunny Sorgee, 41, was later charged with accessory after the fact in relation to the death of the Greenville man.

Garrett’s obituary says he “always saw the best in everyone and was always willing to help anyone who needed it.”

The deceased was found dead in the road in front of a home on July 3, 2022. The suspects were arrested and charged two days later, according to Greenville NBC affiliate WYFF.

According to the Greenville County Sheriff’s Office, an ongoing investigation into the homicide case turned up videos of the suspects and at least two others taking part in “extremely disturbing” attacks on local homeless encampments over the course of nine months.

Clips from some of those videos were released by the GCSO on Thursday. Deputies say the attacks occurred in various camps in and around the San Souci area between October 2021 and June 2022. The footage was allegedly culled from the defendants’ cellular phones.

“Some of the victims identified in these attacks were beaten unconscious as the other assailants cheered them on while possessing firearms,” law enforcement said in a Facebook post. “Investigators worked diligently to identify five victims shown in the videos; however, we have received information that there may be more. Additionally, investigators learned that many victims were afraid to report the attacks fearing retaliation.”

The footage, described by deputies as “brutal,” depicts several scenes of violence as the assailants repeatedly punch and kick members of the homeless community while shouting a steady stream of bleeped-out obscenities. Occasionally, the attackers shout out: “Where’s the bread?” and “You got the money?” as they pummel the helpless individuals. The video ends with the group of men offering a helping hand to one person before ganging up on him and beating him.

According to arrest warrants obtained by Savannah, Georgia CBS affiliate WTOC, some of the suspects allegedly removed their shirts in anticipation of the attacks and threatened to shoot their victims.

Each of the victims’ faces are blurred in the hard-to-watch videos. They never fight back. 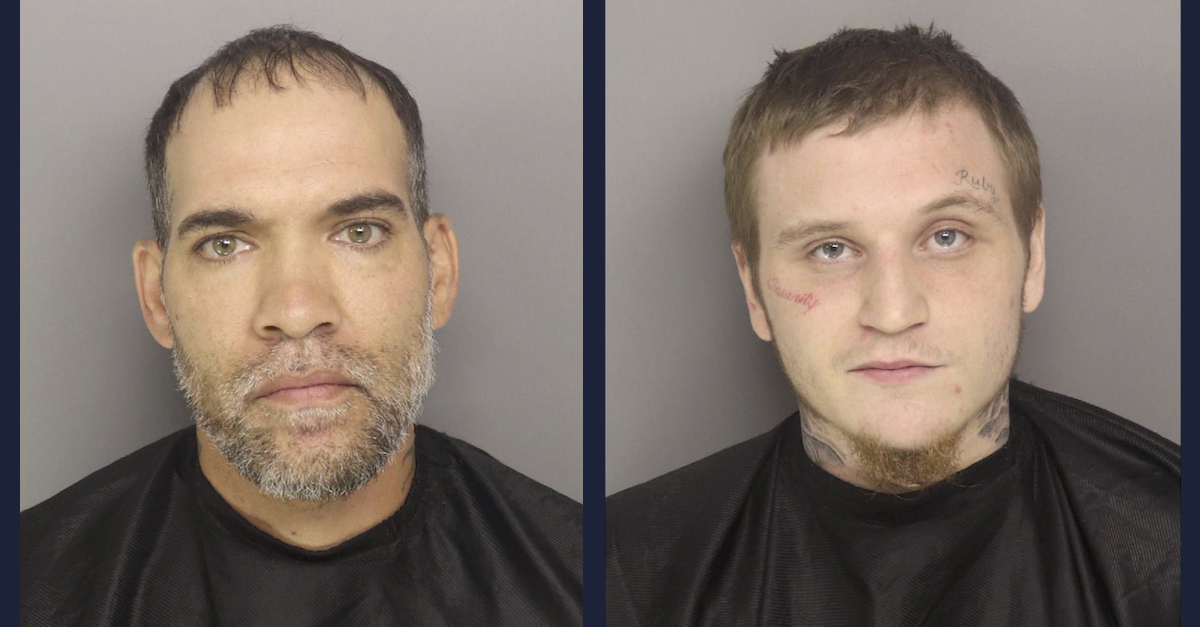 All three, however, are charged with murder in connection with Garrett’s death.

The attacks on the homeless, however, have also netted two other arrests.