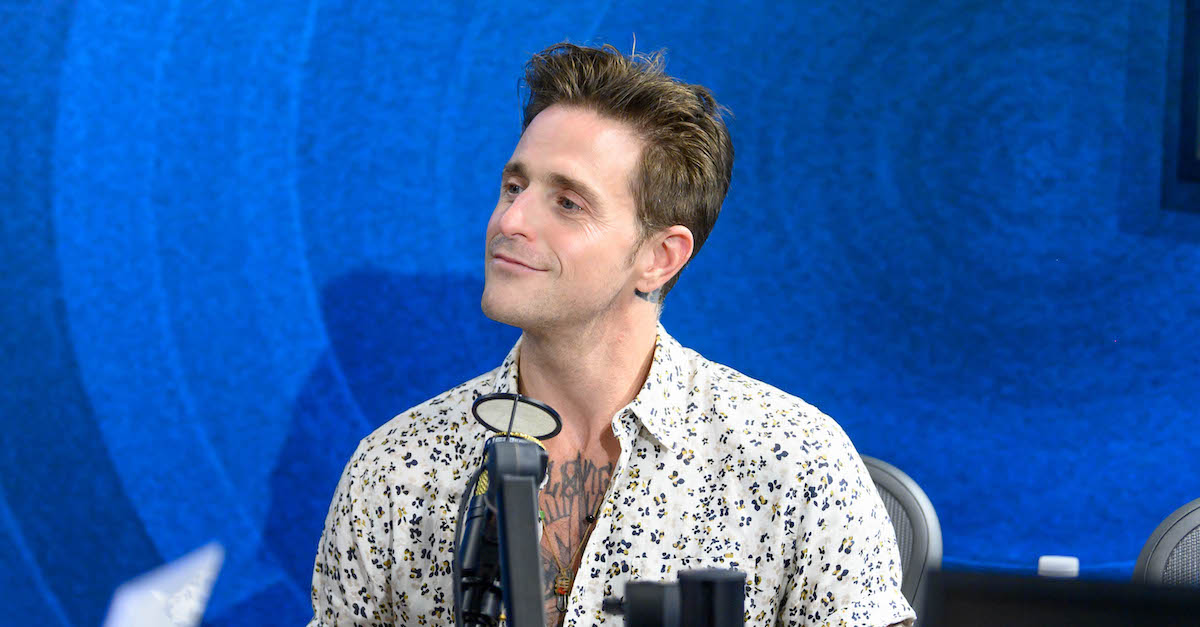 After spending nearly a decade behind bars on drug offenses, actor Michael Douglas’s son Cameron has been given a clean bill of health and finally has been authorized by a federal judge to end his supervised release.

Cameron Douglas, the eldest son of the Basic Instinct star, initially received a 5-year sentence in 2010, for dealing methamphetamine in a Manhattan hotel. That jail time was compounded after U.S. District Judge Richard Berman learned that his former lawyer, Jennifer Ridha, smuggled him Xanax in her bra.

After hearing from his probation officer and doctor about his subsequent progress, Judge Berman said: “This to me, as a judge, is the most delightful aspect of my role, and I am happy to be on the call, in addition to the fact that I convened the call.”

As a federal jurist and licensed social worker who has presided over the case for more than a decade, Berman had characterized his role earlier in the proceedings as a “cross between coach and scold and cheerleader.” The roughly hourlong hearing spoke about the strides the Hollywood celebrity’s son has made and cut short his probation time by a little more than a year.

“In my view, he is on an excellent path,” Berman said, speaking about his sobriety since probation began in late 2017. “It’s so rare that we as judges get to see that.”

Now a father of two, Douglas became a published author two years ago of the memoir “Long Way Home,” and he has put in more than 100 hours of community service at the Los Angeles Mission, while living with his partner in the City of Angels and restarting his film career.

“I have been with Cameron for a long time and seen a lot of growth there,” the judge added.

Douglas echoed those sentiments in brief remarks during the telephone conference.

“It’s been a long role as you know, your honor, particularly for you and I,” Douglas told Judge Berman.

“I always knew in my heart that you had the best intentions for me,” Douglas added. “This is a closure of a difficult chapter in my life and the start of a new one.”

Anticipating the end of their lawyer-client relationship, defense attorney Benjamin Brafman said: “I think we all wish him good luck.”

Describing his client’s journey in a letter on Thursday, Brafman wrote: “Mr. Douglas’s relocation to Los Angeles was the first in a series of transitions that presented him with stressors that might have triggered a relapse and loss of sobriety.”

“Once in Los Angeles he needed to find a place to live; he needed to prepare that home for a child; he needed to travel all over Los Angeles to reach his treatment providers; he needed to learn to be a parent; he needed to be a good partner; he needed to pursue his professional ambitions and confront setbacks during that pursuit; he mourned the loss of his beloved grandfather; he endured the hardships and witnessed the sorrow inflicted by aworldwide pandemic,” Brafman wrote. “Not one of these challenges provoked a relapse because Mr. Douglas uses the ‘resources available to him’ and those resources work.” 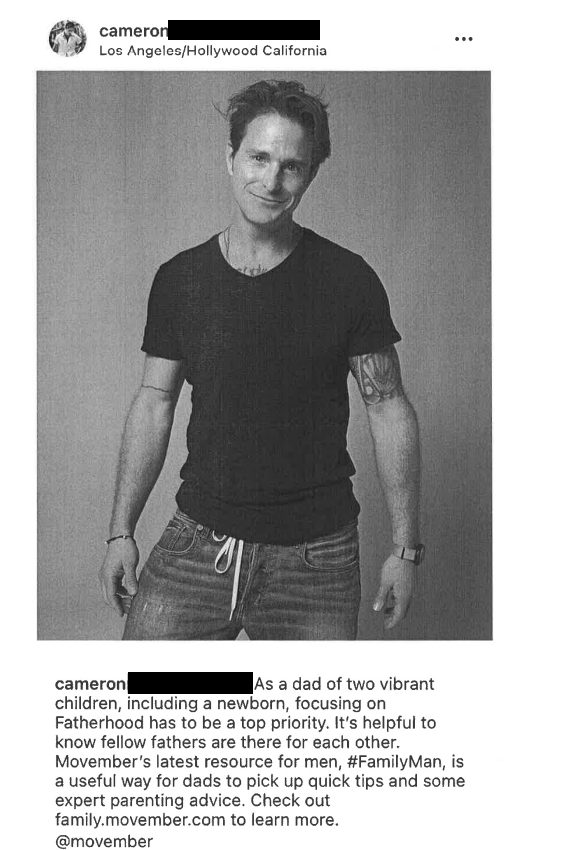 In an exhibit, Brafman displayed a social media posting about Douglas’s participation in Movember, which the attorney described as a movement on men’s mental health issues.

The topic of ending Douglas’s probation came up late last year during a hearing on Oct. 13, 2020, with his supervising officer reporting continuing progress since that time.

“In general, he appears to be doing very well, your honor,” the officer said.