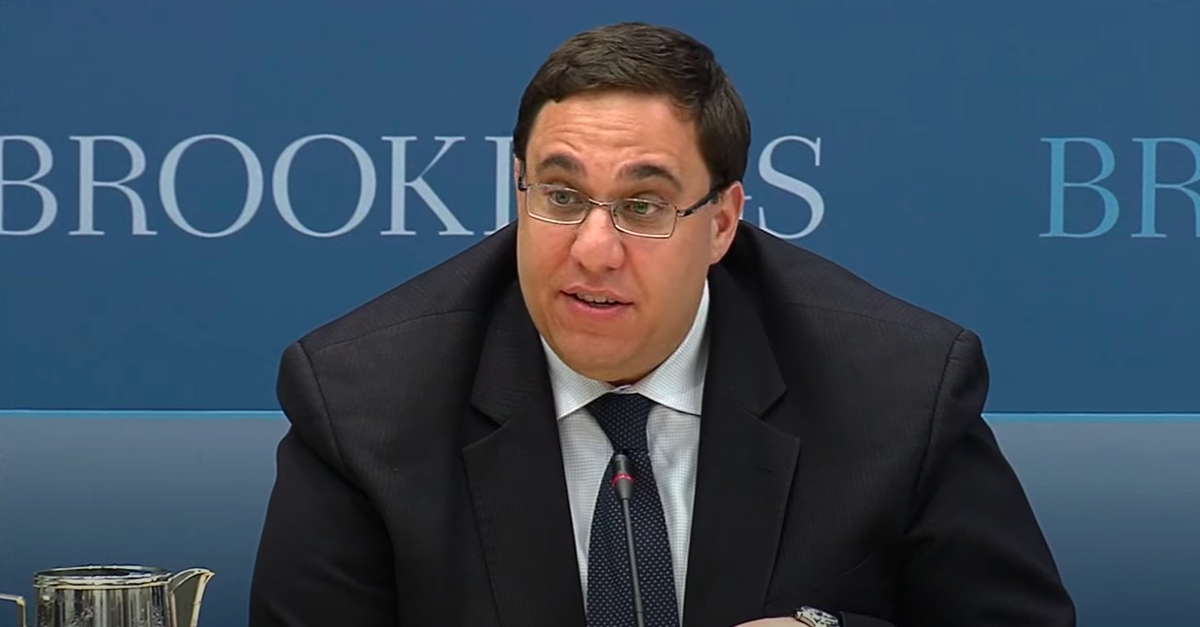 An anti-affirmative action group represented by Donald Trump’s attorney in the Trump v. Vance saga asked the U.S. Supreme Court on Thursday to outlaw race as a consideration in the college admissions process, setting the stage for the court’s new conservative majority to determine the future of race consciousness in higher education admissions.

The group, Students for Fair Admissions (SFFA), was appealing a lower appellate court’s order from Nov. 2020 which ruled that Harvard University’s use of affirmative action as a factor in its admissions process did not violate the Civil Rights Act of 1964.

SFFA first filed the lawsuit in Massachusetts District Court in 2014. The group is represented by attorneys William Consovoy and Patrick Strawbridge of the law firm Consovoy McCarthy. Consovoy also represented Trump in his protracted legal fight to prevent Manhattan District Attorney Cy Vance from obtaining the former president’s tax returns. That battle came to an end earlier this week when Vance’s office came into possession of the financial documents.

The university won at the district court and circuit court levels, but will likely be facing its least friendly panel at the high court.

In the petition for a writ of certiorari, SFFA claimed that Harvard’s use of affirmative action is out of line with U.S. Supreme Court precedent on the use of race in the admissions process. Specifically, the group asserted that the university’s use of so-called “tips” for applicants based on their race is not allowed under current interpretations of Title VI of the Civil Rights Act.

“Harvard’s mistreatment of Asian-American applicants is appalling,” the petition stated. “Harvard penalizes them because, according to its admissions office, they lack leadership and confidence and are less likable and kind. This is reason enough to grant review. That Harvard engages in racial balancing and ignores race-neutral alternatives also proves that Harvard does not use race as a last resort. All of this makes intervention that much more urgent.”

1. Should this Court overrule Grutter v. Bollinger , 539 U.S. 306 (2003), and hold that institutions of higher education cannot use race as a factor in admissions?

Edward Blum, president of SFFA, said he hoped the justices would take up the case and rule in the group’s favor.

“After six and one-half years of litigation, the hundreds of Asian-American students who were unfairly and illegally rejected from Harvard because of their race may soon have this lawsuit reviewed by the U.S. Supreme Court. It is our hope that the justices will accept this case and finally end the consideration of race and ethnicity in college admissions,” he said in a press release. “Racial classifications and preferences in college admissions balkanizes and tribalizes campus life for students and faculty. This case gives the Supreme Court the opportunity to restore the enduring principles of our nation’s civil rights laws, which proclaim that a person’s race should not be used to help or harm them in their life’s endeavors.”

Harvard spokesperson Rachael Dane told The Harvard Crimson that the university was “deeply committed to expanding opportunity and creating a diverse community because both are essential to fulfilling our mission of educating engaged citizens and leaders.”

“As earlier court decisions have confirmed, our admissions policies are consistent with Supreme Court precedent,” Dane wrote. “We will continue to vigorously defend the right of Harvard College, and every other college and university in the nation, to seek the educational benefits that come from bringing together a diverse group of students.”

Students for Fair Admission… by Law&Crime