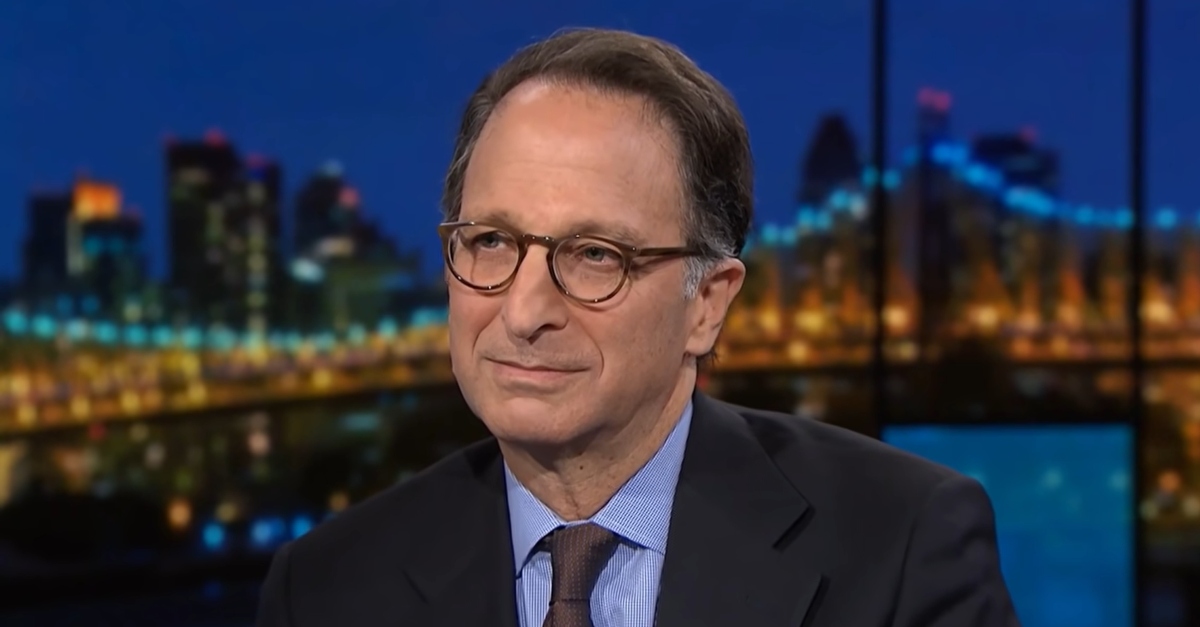 Former Special Counsel Robert Mueller’s top lieutenant in the Russia probe asserted on Sunday that The New York Times erred in a report on then-Deputy Attorney General Rod Rosenstein. The report said Rosenstein curtailed the investigation into President Donald Trump’s ties to Russia and kept the Federal Bureau of Investigation (FBI) in the dark about it.

Here’s what Andrew Weissmann, the former top prosecutor on Mueller’s staff, had to say about it: they were never told to keep anything from FBI agents embedded in their office.

NYT story today is wrong re alleged secret DOJ order prohibiting a counterintelligence investigation by Mueller, “without telling the bureau.” Dozens of FBI agents/analysts were embedded in Special Counsel’s Office and we were never told to keep anything from them. 1 of 2

Rosenstein did not tell then-FBI Deputy Director Andrew McCabe about the decision to narrow the investigation, according to the Times.

In a conversation first reported by Jeffrey Toobin, a CNN legal analyst and New Yorker journalist, Rosenstein ordered Mueller to keep the probe to a criminal investigation, not a counterintelligence probe.

“I love Ken Starr,” Rosenstein reportedly told Mueller. “But his investigation was a fishing expedition. Don’t do that. This is a criminal investigation. Do your job, and then shut it down.” Rosenstein was an Associate Independent Counsel under Ken Starr.

Mueller should ask for more resources if he wanted to expand the investigation, Rosenstein reportedly said.

Former law enforcement officials referenced in the Times said that Rosenstein ordered Mueller to only carry out a criminal investigation. The newspaper based the reveal about the counterintelligence investigation on “interviews with former Justice Department and F.B.I. officials.” Rosenstein declined to comment in the story.

Paragraph b.i. of the special counsel appointment order signed by Rosenstein reads like this: Mueller was authorized to investigate “any links and/or coordination between the Russian government and individuals associated with the campaign of President Donald Trump.”