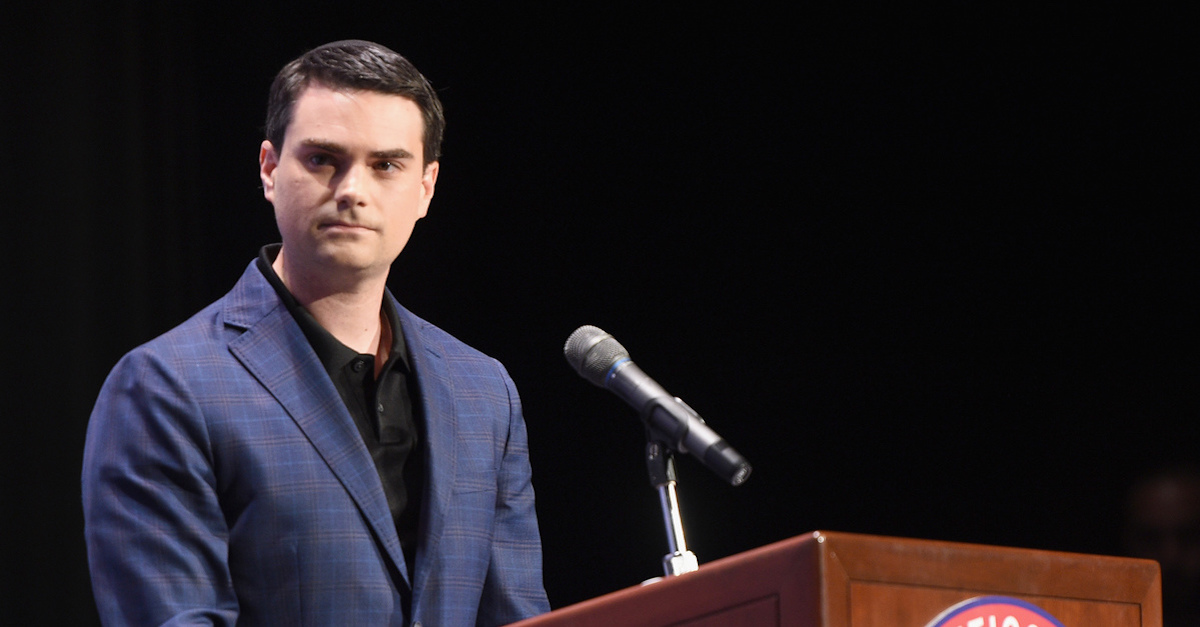 A federal judge in Minnesota last week tossed a freedom of speech lawsuit filed by Ben Shapiro. The judge determined that the University of Minnesota moved the conservative political commentator’s 2018 speech to a smaller on-campus venue due to safety concerns, not because of unconstitutional political bias.

Shapiro, Young America’s Foundation, and Students for a Conservative Voice (SCV) alleged that school officials violated their First Amendment rights by engaging in impermissible viewpoint discrimination in their handling of Shapiro’s appearance. Most significantly, the lawsuit claimed that the event was purposefully moved from its original Willey Hall location—which seats approximately 1,000 people—only to be relegated to the school’s smaller campus venue, the North Star Ballroom, where only 400 attendees could hear Shapiro speak.

The University moved to dismiss the complaint, arguing that officials selected the smaller venue due to security concerns first brought to their attention by Students for a Conservative Voice–one of the groups that had sponsored Shapiro’s speech. School officials also argued that campus buildings were “limited public forums,” not “designated public forums,” meaning restrictions on free speech were permissible so long as they were reasonably applied in a manner that was viewpoint neutral.

“Here, unlike streets, sidewalks, and public parks, the undisputed facts show that Willey Hall, the Mayo Auditorium, and the North Star Ballroom are not open for ‘unfettered access’ by the public,” Nelson wrote. “Indeed, each venue must be reserved through the University, and any such reservations are subject to several restrictions including, importantly, that the spaces are ‘intended primarily for meetings, lectures and discussion groups.’ Live bands, dance performances, or any other event or performance that involves amplified music or may produce noise disturbances, for instance, are not permitted.”

Nelson also found that all of the school officials were entitled to qualified immunity from civil liability. In her decision, Nelson emphasized that several of the University’s officials worked directly with the student groups to find a suitable venue for Shapiro’s speech, after “SCV itself recognized that the event could draw protests and raised security concerns.”

“Accordingly, there is no record evidence that any Defendant applied a University policy to SCV that violated their rights,” Nelson concluded.