Mom Fought Back, Ripped Shoe and Piece of Shorts from Gunman Who Kidnapped Her 1-Year-Old Son: FBI 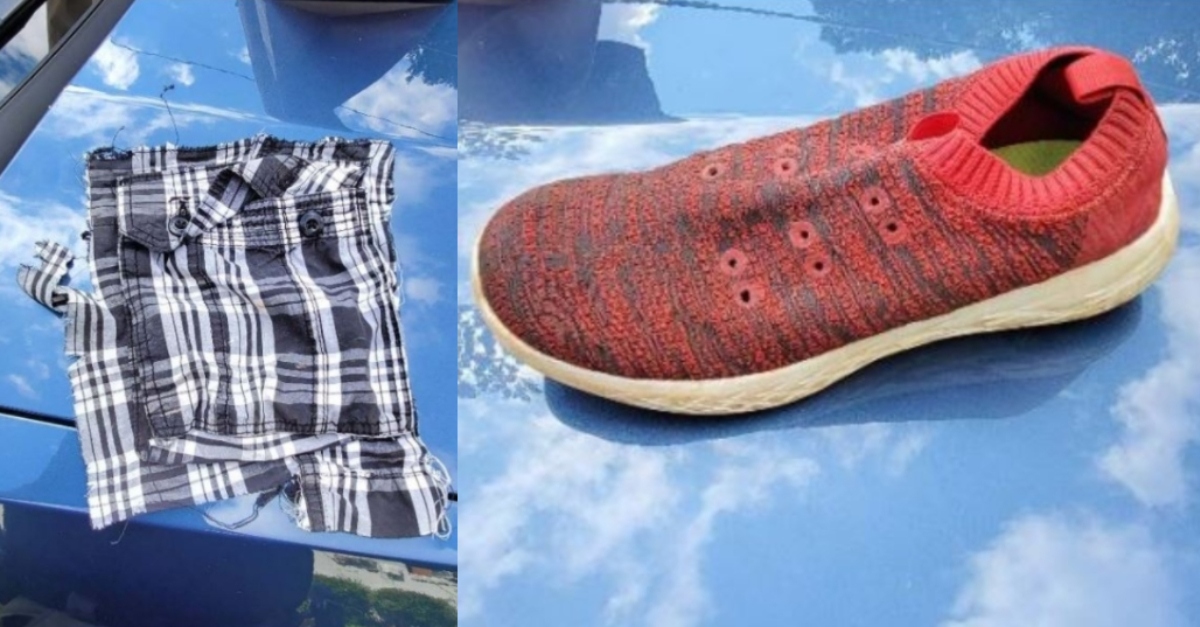 A Georgia mother literally took a piece or two out of the suspect who kidnapped her one-year-old son, authorities said this weekend. She ripped off part of the individual’s shorts, and took his shoe, according to the Federal Bureau of Investigation. Though the abduction was said to be successful, officials eventually announced Saturday that the child was found and was safe.

#Breaking @ChambleePd and #FBI Atlanta are searching for 1-year old Mateo Alejandro Montufar-Barrera who was kidnapped at gunpoint from his mother, who was walking him in a stroller. If you see him or the suspect vehicle call 911 immediately. pic.twitter.com/3gcFhNos1a

UPDATE: Mateo Alejandro Montufar-Barrera has been located safely and has been reunited with his mother. pic.twitter.com/Ve5AsvJzHd

The incident happened in Chamblee, Georgia, officials said. The suspect abducted the child at gunpoint as the boy’s mother was pushing him in a stroller. The individual’s vehicle fled, police said in a 11 alive report. Officers said they arrested two suspects in the matter: Maynor Dario Valera-Zuniga and Kristin Nicole Valera-Zuniga. Both defendants are charged with kidnapping, while Maynor Zuniga also faces a count each of aggravated assault and battery. It is unclear if they have attorneys in this matter.

Chamblee Police say these are the suspects in custody — Maynor Dario Valera Zuniga & Kristin Nicole Valera Zuniga — accused of kidnapping a baby at gunpoint yesterday in Chamblee while his mother was walking him in a stroller. Baby now home safe https://t.co/MJLeDTJWU3 #11Alive https://t.co/4NNCwBhZqh pic.twitter.com/QPvwOlfu5p

“Grateful towards God…grateful towards the police department…”: the aunt of that 1-year-old says she was home when she heard her sister screaming for help outside their home. Tonight, she’s grateful to have her nephew back home. #11Alive pic.twitter.com/wC2hhYvkrl