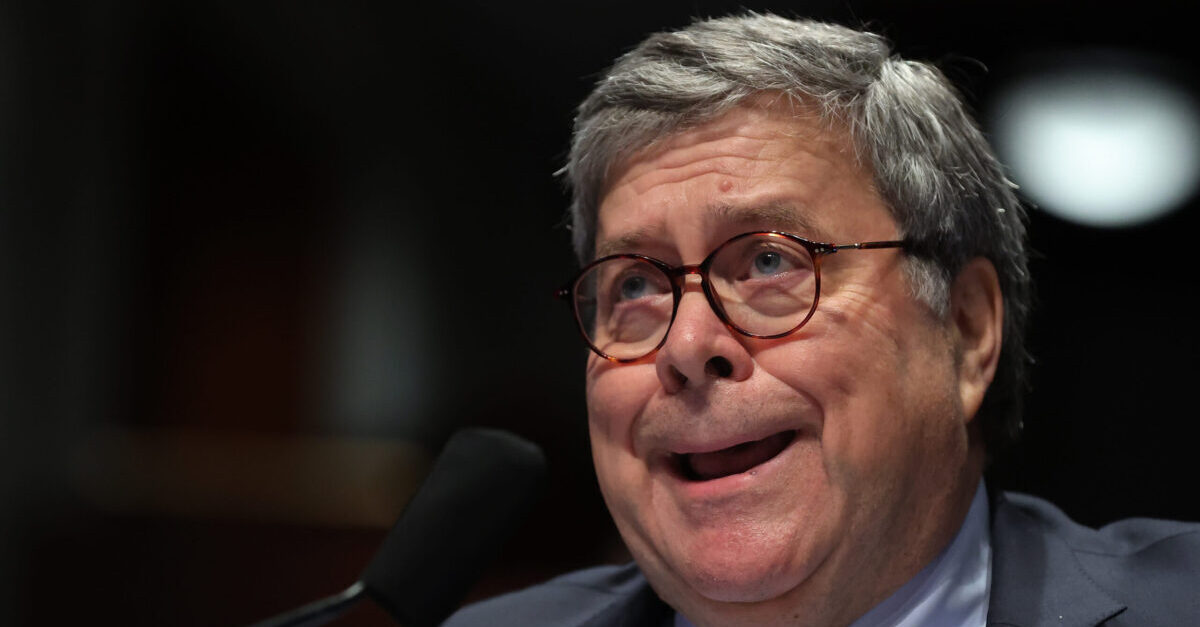 The Department of Justice on Monday told congressional Democrats that it would not make three of its top officials available to testify before the House Judiciary Committee because the panel had previously “squandered” its opportunity to question Attorney General Bill Barr.

Former head of the DOJ’s Civil Rights Division during the Obama administration Vanita Gupta said the response was part of “Bill Barr’s ongoing war against checks and balances and constitutional norms.”

Boyd said that the department recognized the committee’s “legitimate interest in oversight” of the DOJ, but refused to make the witnesses available because of the panel’s unfair treatment of the attorney general in July.

“Unfortunately, when given the opportunity to obtain information from the head of the Department of Justice about precisely these matters, many Committee Members chose instead to use their allotted time to air grievances,” Boyd wrote. “Rather than attempt to obtain information from the Department that would assist the Committee in recommending legislation to the House, many Members of the majority devoted their time entirely towards scolding and insulting the Attorney General. These Members refused to allow the Attorney General to respond to their accusations or to answer questions asked for rhetorical effect.”

“Head of DOJ Civil Rights Division refuses to testify at House Judiciary oversight hearing on ‘current policies and actions,’” she wrote. “Election is already underway and voter suppression and intimidation are increasing by the day. We have right to know what DOJ is doing or not doing.”

Outrageous. Head of DOJ Civil Rights Division refuses to testify at House Judiciary oversight hearing on “current policies & actions.” Election is already underway & voter suppression & intimidation are increasing by the day. We have right to know what DOJ is doing or not doing. https://t.co/95oDwNKYGm

Boyd also drew from the recent litigation surrounding President Donald Trump’s battle to prevent the House from obtaining his tax returns, arguing that “the purpose of a hearing by the House is to obtain the information necessary to legislate ‘wisely and effectively,’ and the questioning is required to serve a legitimate legislative purpose.”

He further argued that because Barr was “denied the opportunity” to provide information due to committee members’ behavior, the House had no “legitimate interest” in questioning more witnesses.

“If your precondition for having Administration officials testify is that Congresspeople don’t act like Congresspeople have since time immemorial, well, you’re looking for a reason not to have them testify,” he wrote.

If your precondition for having Administration officials testify is that Congresspeople don't act like Congresspeople have since time immemorial, well, you're looking for a reason not to have them testify. https://t.co/EA0eKpTi6c

See below for Boyd’s full letter:

DOJ Letter to Nadler by Law&Crime on Scribd