It’s Pride Month, and New York State Has No Time for Bigotry Masquerading as ‘Emotional Distress’ 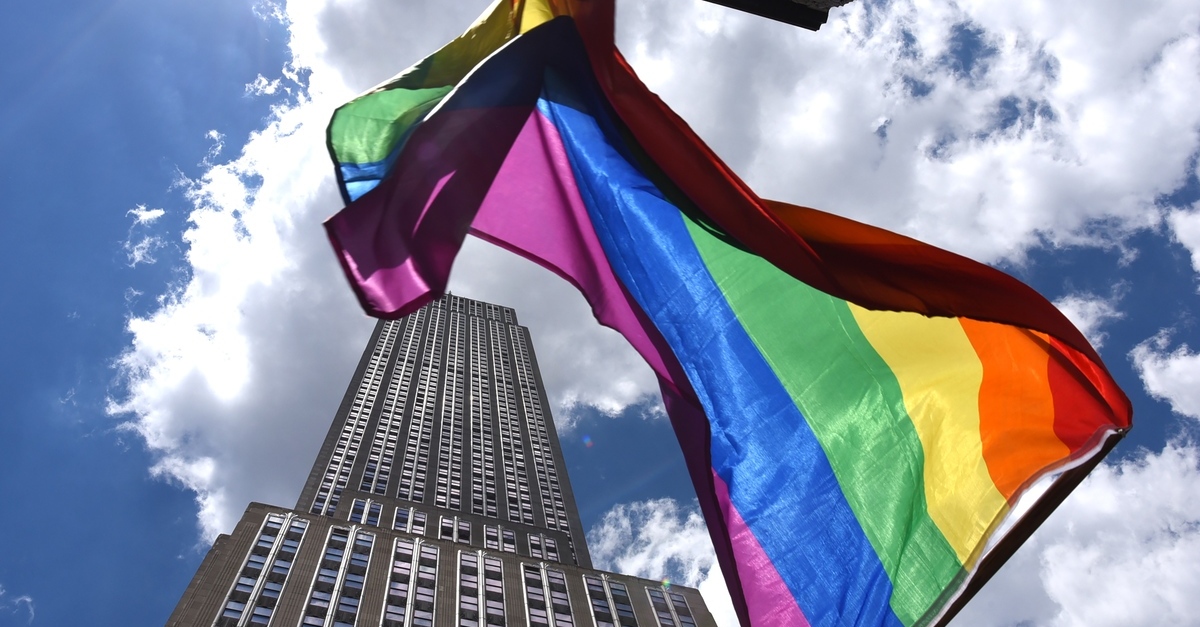 New York State is about to celebrate Pride Month by making a blunt legislative change: homophobia is no longer a valid murder defense. The New York State Assembly approved a bill on Wednesday that outlaws what’s been called the “gay panic” or “trans panic” defense. The bill, sponsored by Assemblyman and former criminal defense lawyer Daniel O’Donnell (D), now heads to Governor Andrew Cuomo’s (D) desk for a much-anticipated signing.

When S6573 becomes law, it will close a kind of silent loophole that exists in the world of criminal defense. Under New York Law, homicide defendants have had the option to argue that their actions were justified because they were under “extreme emotional distress” (EED) at the time of the crime. Defense lawyers have sometimes advanced the argument that defendants accused of murdering LGBT people should not face legal consequences, because their victim’s sexual orientation or gender identity caused this extreme emotional distress.

“Gay panic” or “transgender panic” defenses certainly aren’t always effective, even if they are always offensive. Perhaps the highest profile such defense was attempted unsuccessfully in the case of Matthew Shepard, a gay college student, who was murdered in Wyoming in 1998. Defense attorneys argued that the defendants had beaten Shepard to death because Shepard’s made unwanted sexual advances toward them and, on that basis, they should be acquitted.

The New York Assembly was clear in its intent to ban just the kind of argument made in the Shepard case:

Currently, there is no statute preventing a defendant from claiming that he acted in an extreme emotional disturbance or, his/her acts were justified because they were based on their discovery of, knowledge about, or potential disclosure of the victim’s actual or perceived gender, gender identity, gender expression, or sexual orientation.

Assemblyman O’Donnell (D) explained that he sponsored the bill because, “We’re not going to say it’s OK to bash a trans woman’s head into a street in Harlem merely because they exist.”  Although many may argue that this bill was late in arriving, the timing is also somewhat poignant;  New York is preparing to commemorate the 50th anniversary of the Stonewall uprising during 2019’s Pride Month.

I’m glad that New York is sending a message to prosecutors, to defense attorneys, juries and judges that a victim’s LGBTQ identity can’t be weaponized. On the 50th anniversary of Stonewall, it’s long past time. https://t.co/A88sQMQxhZ

Governor Cuomo, who has promised to sign the bill, called it, “an important win for LGBTQ. people everywhere.”

[image via Timothy A. Clary/AFP/Getty Images]