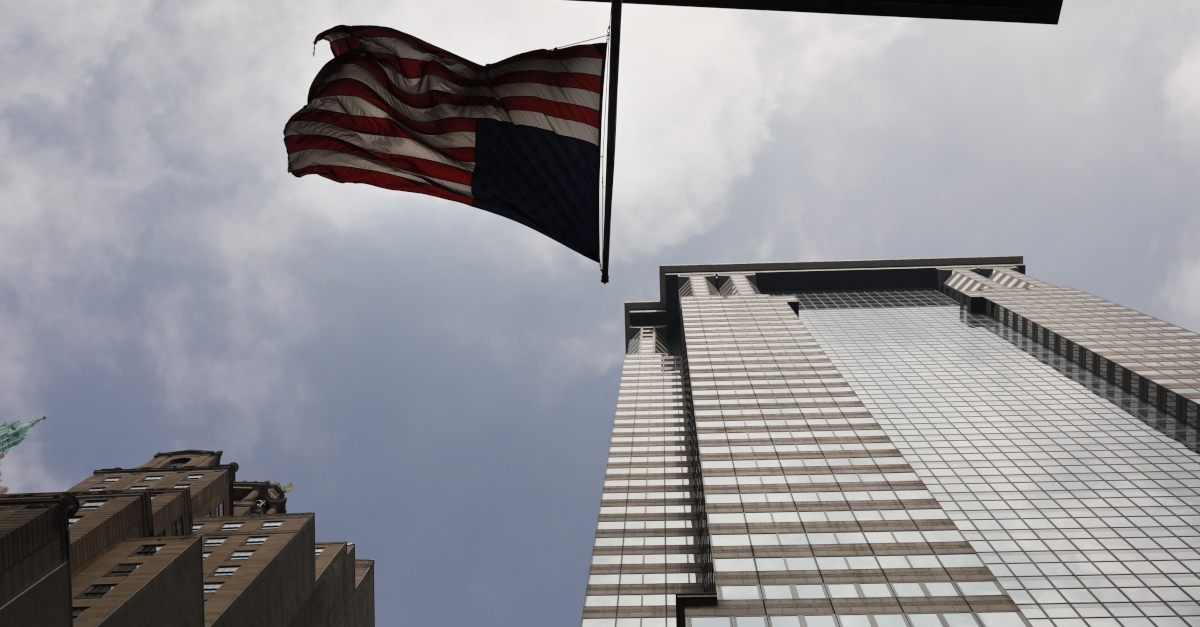 While lawyers for President Donald Trump have been fighting congressional subpoenas directed at Deutsche Bank, the financial institution is facing increased scrutiny from federal law enforcement. Authorities are looking into whether the bank followed laws intended to prevent money laundering and other crimes, according to several sources in a New York Times report.

It’s uncertain if there are any charges in the offing and the scope of the investigation remains unclear. It’s also worth mentioning that Deutsche Bank is reportedly one of several banks under investigation. Nonetheless, newly reported details do highlight some of the individuals contacted as part of the probe, as well as the matters under discussion.

Law&Crime readers might remember Tammy McFadden. She used to work for Deutsche Bank’s Jacksonville office as an anti-money laundering specialist, but now claims that the company fired her in April 2018 in retaliation. Why? McFadden said she complained about her employers failing to properly vet powerful clients. For example, she claimed to notice an incident where money moved from Kushner Companies to certain Russian individuals. The official line was that McFadden was fired for not reviewing enough transactions. McFadden said, on the other hand, that her bosses cut her workload after she started complaining about their practices.

Well, now her attorney Brian McCafferty said the FBI has contacted him.

Authorities also reportedly contacted Val Broeksmit, the son of late Deutsche bank executive William S. Broeksmit. He said handed FBI agents internal bank documents and other items from his father’s personal email. The elder Broeksmit died by suicide in 2014. Also according to the Times, former Deutsche Bank employees speaking on condition of anonymity said they were told to rush reviews of transactions. Managers established hurdles that hindered them from filing reports about suspicious activity, they said.

Over the past two decades, it was the only mainstream financial institution consistently willing to do business with Mr. Trump, who had a history of defaulting on loans. The bank lent him a total of more than $2 billion, about $350 million of which was outstanding when he was sworn in as president.