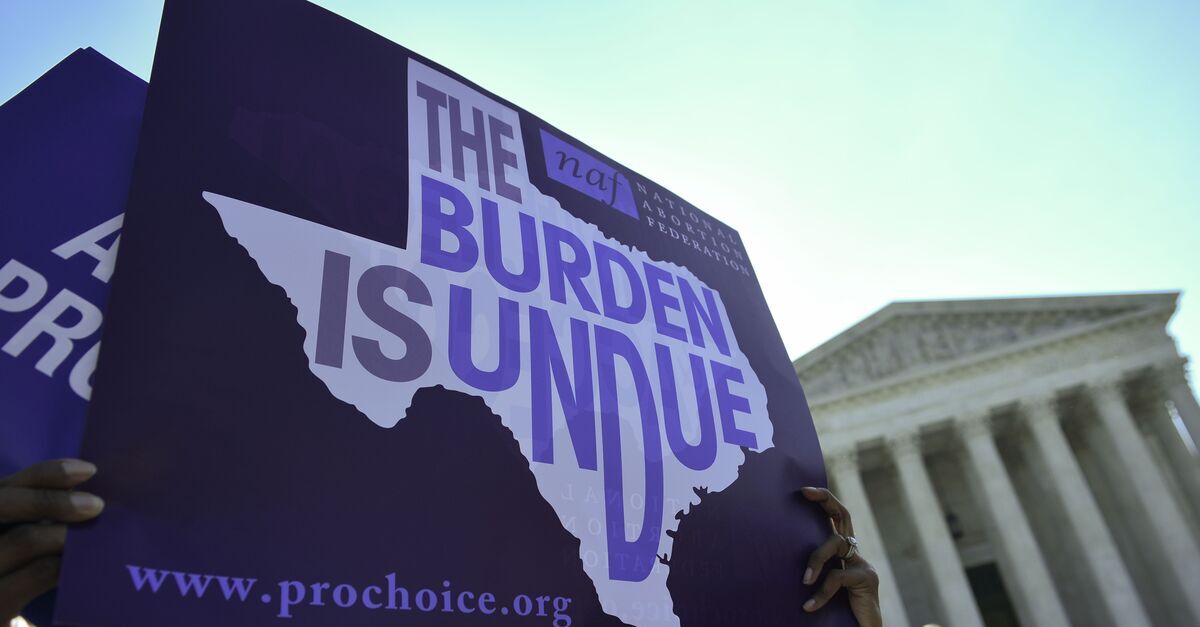 A federal appeals court dealt a big win to Texas on Wednesday when it upheld a state law prohibiting a common method of abortion that the court referred to as “dismemberment.”

Senate Bill 8, which became law in 2017, has been the subject of litigation since its passage; the statute prohibits a common method of abortion known as “dilation and evacuation” or “D&E.” In 2020, both a district court and a three-judge panel of the U.S. Court of Appeals for the Fifth Circuit struck down the law, reasoning that it “unduly burdens a woman’s constitutionally-protected right to obtain a previability abortion.”

The full Fifth Circuit then reheard the case, and has now reversed, holding that the district court “committed numerous legal errors” and that Texas’ statute does not violate constitutional guarantees of reproductive freedom.

What SB8 does do is prohibit one particular evacuation method in one particular set of circumstances—live dismemberment by forceps when a medical emergency does not exist. Thus, doctors may comply with SB8 by using only suction to achieve fetal death and remove the fetus—or, at later gestational ages, using either suction or a digoxin injection to cause fetal death before forcep-dismemberment and removal.

Unlike the prohibited method the court referred to as “dismemberment,” SB8 requires doctors to use alternative methods to terminate a pregnancy.

Accepting the Texas argument that SB8 was put into effect to protect women, the court commented that “[t]he State presented evidence showing that women seeking abortions benefit physically and psychologically when fetal death occurs before dismemberment.”

The court went through a lengthy analysis of the medical process of performing an abortion through D&E, ultimately finding that the plaintiff healthcare providers “plaintiffs have utterly failed to carry their heavy burden of showing that SB8 imposes an undue burden on a large fraction of women in the relevant circumstances.”

The Texas law would make it a felony for a physician to perform an abortion using D&E as the procedure.

“This ban is about cutting off abortion access, and nothing else,” said Whole Woman’s Health President Amy Hagstrom Miller in reaction to the ruling. “In no other area of medicine would politicians consider preventing doctors from using a standard procedure.”

Whole Woman’s Health is one of the plaintiffs in the case. Miller warned that “Texas lawmakers are coming at us from both ends and will not stop until abortion is illegal” and argued that “it should never be a crime for doctors to use their best medical judgment and follow the most current science.”

Advocates of reproductive freedom are closely watching this case, as the Fifth Circuit’s decision marks the first time a federal appeals court has prohibited this standard method of abortion after 15 weeks. Likely, the case will be appealed to the Supreme Court of the United States.