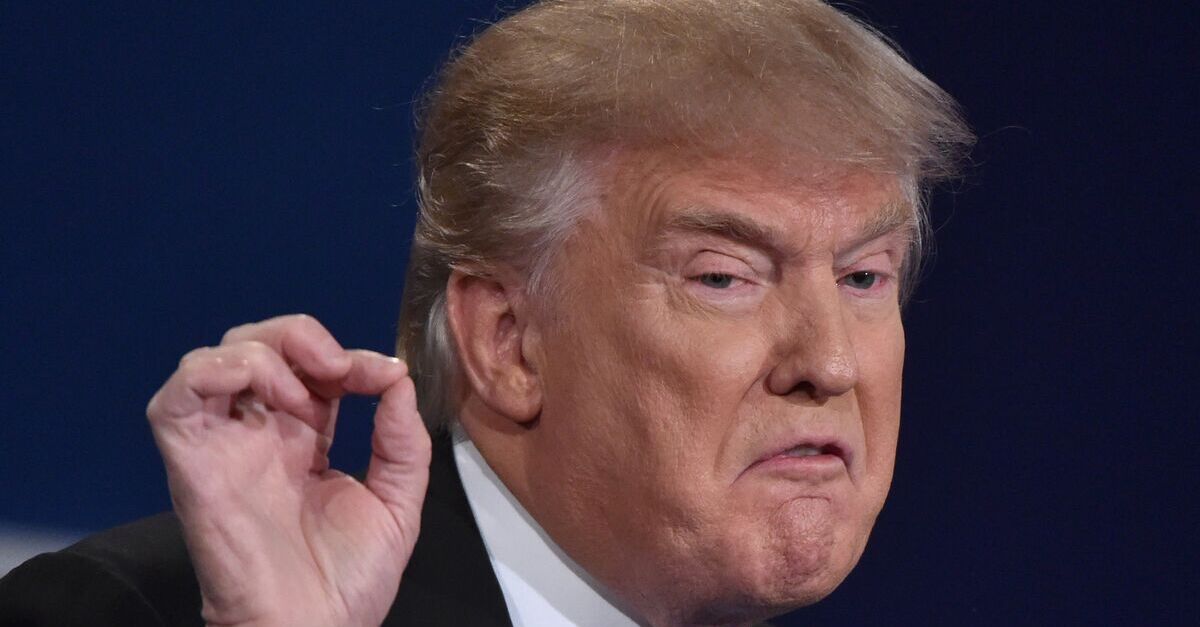 The always-litigious Donald Trump declared through his campaign on Wednesday afternoon that he had filed several lawsuits aimed at contesting election results in various battleground states. Here is a list of the lawsuits filed (so far), and where they may be headed.

The Trump campaign released a statement on Wednesday afternoon, claiming that it “has not been provided with meaningful access to numerous counting locations to observe the opening of ballots and the counting process, as guaranteed by Michigan law.”

Therefore, the campaign said, it “filed suit today in the Michigan Court of Claims to halt counting until meaningful access has been granted. We also demand to review those ballots which were opened and counted while we did not have meaningful access. President Trump is committed to ensuring that all legal votes are counted in Michigan and everywhere else.”

The case, available to view here, names Michigan voter Eric Ostergren as an election “challenger,” as required under Michigan law.  The complaint alleges that Ostergren was “excluded from the counting board during the absent voter ballot review process.” The lawsuit goes on allege that Michigan’s Secretary of State—Jocelyn Benson (D)—failed to carry out her responsibilities under Michigan election law. Specifically, Ostergren claims he was denied the opportunity to watch videotapes of votes being counted.

Trump and Ostergren’s claim also alleges violation of their right to equal protection under the law, and a violation of Michigan voters’ rights to “purity of elections.” Trump requests an expedited hearing as well as an order mandating that Secretary Benson cease counting all absentee votes until an election inspector from each party is present.

RELATED: What You Need to Know About the Recount Laws of the Remaining Battleground States

The case has  been assigned to Judge Cynthia Stephens. Prior to Judge Stephens’ being appointed as an appellate judge, she served as an elected judge—running as a Democrat. In May 2020, Stephens ruled to extend the signature deadline in a ballot initiative related to LGBTQ nondiscrimination policies and the effects of the coronavirus pandemic.

Local reports in Michigan indicate that crowds have been forming outside the Central Counting Board.

Donald Trump, via his counsel, Linda Kerns, filed a notice of appeal in the Court of Common Pleas of Philadelphia County after his petition to allow closer observation of the canvassing of ballots was denied by the Presiding Election Day Judge.

Trump also filed a motion to intervene in a lawsuit already before the United States Supreme Court over voting in Pennsylvania.

The petition, brought by Pennsylvania Republicans, resulted in a 5-3 vote before Election Day in which the Supreme Court refused to hear an expedited challenge to a state court ruling allowing mail-in ballots to be counted up to three days after Election Day.

Justice Samuel Alito wrote that while he “reluctantly conclude[s] that there is simply not enough time at this late date to decide the question before the election,” that “does not mean” that the state Supreme Court’s decision to extend the deadline would stand for all time.

In fact, Alito openly suggested the U.S. Supreme Court might entertain a “targeted remedy,” perhaps invalidating a portion of Pennsylvania’s ballots after the election:

“…the petition for certiorari remains before us, and if it is granted, the case can then be decided under a shortened schedule. In addition, the Court’s denial of the motion to expedite is not a denial of a request for this Court to order that ballots received after election day be segregated so that if the State Supreme Court’s decision is ultimately overturned, a targeted remedy will be available.”

Justices Clarence Thomas and Neil Gorsuch joined Alito. Chief Justice John Roberts and Justices Brett Kavanaugh, Stephen Breyer, Sonia Sotomayor and Elena Kagan voted to deny it. Justice Amy Coney Barrett did not participate, because she did not have enough time since joining the Court to review the pleadings.

Because the application before the Court previously requested an expedited appeal, five votes were required to grant. However, as the case now proceeds through a standard appeal, only four justices would be required to grant the active petition for certiorari.

In his petition to intervene in the case before SCOTUS, Trump stated the obvious–that he has “a direct, concrete stake in the outcome of these petitions.” He went on to call out the “lawfulness of Pennsylvania’s vote tally,” and to argue that “[t]he interests of justice and judicial economy strongly favor [Trump’s] participation in these proceedings.”

Trump has vowed to demand an immediate recount in Wisconsin. Trump campaign manager Bill Stepien released a statement Wednesday saying that “despite ridiculous public polling used as a voter suppression tactic, Wisconsin has been a razor thin race as we always knew that it would be. There have been reports of irregularities in several Wisconsin counties which raise serious doubts about the validity of the results.”

“There have been reports of irregularities in several Wisconsin counties which raise serious doubts about the validity of the results. The President is well within the threshold to request a recount and we will immediately do so.” pic.twitter.com/YwiNAxzocx

As Law&Crime discussed earlier, the slim margin (1-percent or less) in Wisconsin do appear to indicate that Trump will have the legal right to petition for a recount.

Many—including Wisconsin’s former Republican Governor Scott Walker—have opined, though, that while Trump may be entitled to request a recount, it’s not likely that the recount would result in Trump taking the state back from Joe Biden.

The Trump campaign is reportedly not optimistic about its chances in Wisconsin either.

Jim Acosta reports that the Trump campaign has given up on the Wisconsin recount. pic.twitter.com/EPNydeRgKh

Late Wednesday, the Trump campaign filed suit in the Superior Court of Chatham County in Georgia. The Trump campaign wants absentee ballots received after 7 p.m. on Election Day not to be counted.

“Failing to ensure that absentee ballots received after the deadline are stored in a manner to ensure that such ballots are not inadvertently or intentionally counted, as required under Georgia law, harms the interests of the Trump Campaign and President Trump because it could lead to the dilution of legal votes cast in support of President Trump,” the complaint claimed.

Here’s what they hope a state judge will do:

b. That the CCBE shall, upon receiving, securing, and storing the affected ballots in accordance with this petition, shall await further instruction from this Court as to their final disposition.