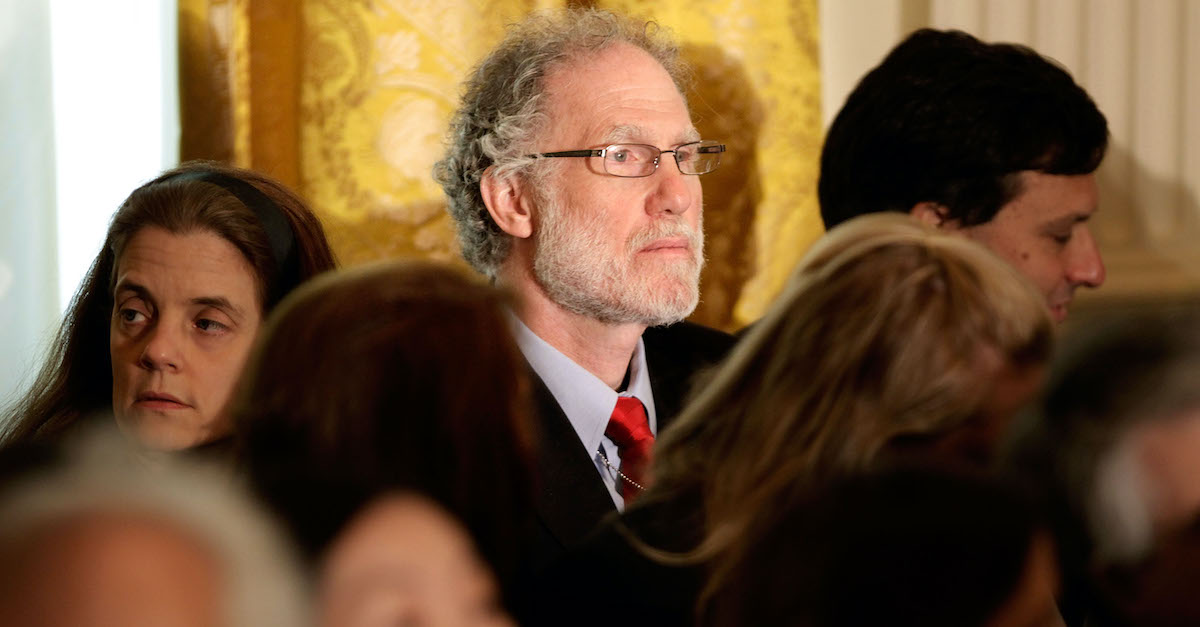 A top Biden campaign lawyer who formerly worked as White House counsel in the Obama administration said Tuesday that last-ditch election lawsuits filed by Republicans, whether in Texas or Pennsylvania or otherwise, won’t be and shouldn’t be taken seriously by people who are familiar with election law.

Bob Bauer, a senior adviser on Joe Biden’s campaign, was one of hundreds of lawyers that the campaign added months ago. He said during an Election Day livestream on Periscope for Biden supporters that Republican lawsuits have gotten more attention than they deserve.

“Their efforts—which do receive, in my view, increasingly disproportionate press attention—to bring legal actions in various states have met with only frustration. We’ve had recent positive decisions on cases in Pennsylvania, Texas and Nevada,” Bauer began. “In Pennsylvania, very good example of where the Trump campaign tried very hard to make a strong case of widespread fraud. They brought in all of their best evidence, and the court threw it out on summary judgment.”

“The case fell so completely short that a full trial on the merits was not required,” he said.

Bauer also dismissed any other last-minute election lawsuits that have been or may be brought by Republicans as unserious and “frivolous” attacks on voters.

“They will be unsuccessful. I’ve read these lawsuits. I’m not going to characterize the work of brothers and sisters at the bar, but let’s just say … it’s not gonna work,” he said. “The attempt of these lawyers to come into the eleventh-hour with specious claims and hope to hook the courts on them, I think, is doomed to failure.”

The Biden campaign lawyer predicted that there would be more such suits, but also said election legal experts don’t regard them as serious.

“We could see some more of those suits today. Again, nothing that people who are familiar with election law would take very seriously,” he said.

The University of California, Irvine School of Law’s Rick Hasen, a professor and election expert, for example, called Texas Republicans’ attempt to get 127,000 drive-thru votes in Harris County thrown out an “absolute garbage” case.

Anyone who is surprised that even a very conservative judge like Judge Hanen is balking at disenfranchising 100K+ voters at the last minute should not be surprised. The case is absolute garbage, as I explained on Saturday at #ELB: https://t.co/NE1JdapXsd

Bauer said such lawsuits are “frivolous” and are “designed to generate the appearance of a cloud over the election.” Rather than “bona fide” legal claims, he said, the lawsuits “have no merit, and they do not deserve the press attention they are generating.”