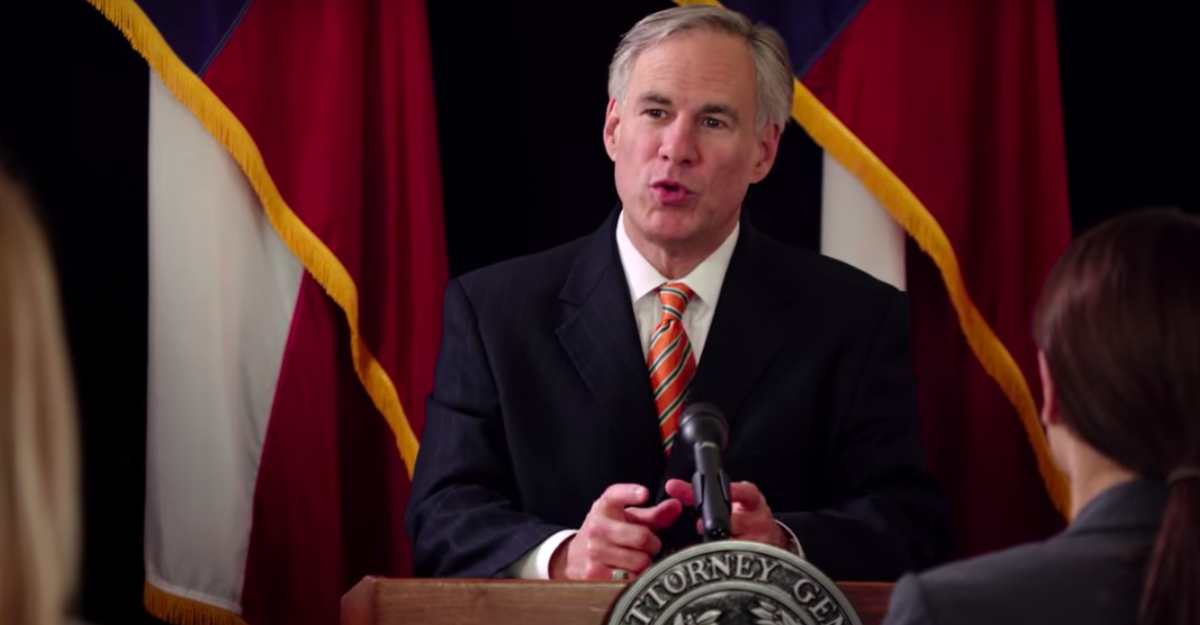 A Travis County district court judge on Thursday blocked Gov. Greg Abbott’s (R) executive order restricting all Texas counties to only a single drop-box location where voters can hand-deliver absentee ballots prior to next month’s election, regardless of population or geographic size.

In a brief two-page ruling, 353rd District Judge Tim Sulak granted a temporary injunction preventing Abbott from implementing or enforcing the controversial order, just days after the Fifth Circuit Court of Appeals lifted a district court injunction that had also enjoined the order.

“The limitation to a single drop-off location for mail ballots would likely needlessly and unreasonably increase risks of exposure to COVID-19 infections, and needlessly and unreasonably substantially burden potential voters’ constitutionally protected rights to vote, as a consequence of increased travel and delays, among other things,” Sulak wrote, also ordering a hearing to be set for Nov. 9.

Plaintiffs in the case, the Anti-Defamation League (ADL), Common Cause Texas, and an individual Texas voter filed the lawsuit days after Abbott issued his Oct. 1 proclamation, claiming that such an order exceeded the authority of his office and placed an unconstitutional burden on voters seeking to cast early ballots—particularly and not coincidentally in large urban area.

The crux of the controversy is whether Texas Election Code empowers the governor or county clerks as the official with the authority to manage and conduct the process for early voting.

A federal district court also blocked Abbott’s order last week, reasoning there was a “substantial likelihood” that the restriction—which the state argued was required for “ballot security”—placed an “undue burden” on Texans’ right to vote under the First and Fourteenth Amendment.

“Weighing the State’s proffered ballot security concerns against the burdens imposed on absentee voters, the Court finds that Defendants have not presented any credible evidence that their interests outweigh these burdens,” U.S. District Judge Robert Pitman, an appointee of President Barack Obama wrote in his Oct. 9 order.

A federal appeals court reversed that ruling, however, siding with the government’s assertion that the ballot box limitation was actually part of an order that expanded the time frame for early voting by forty days and therefore could not be understood as a restriction.

Notably, unlike the federal court rulings, Thursday’s decision was based solely on claims that Abbott’s order was a violation of Texas’ state constitutional law.

The case will likely be appealed to the state appellate court.