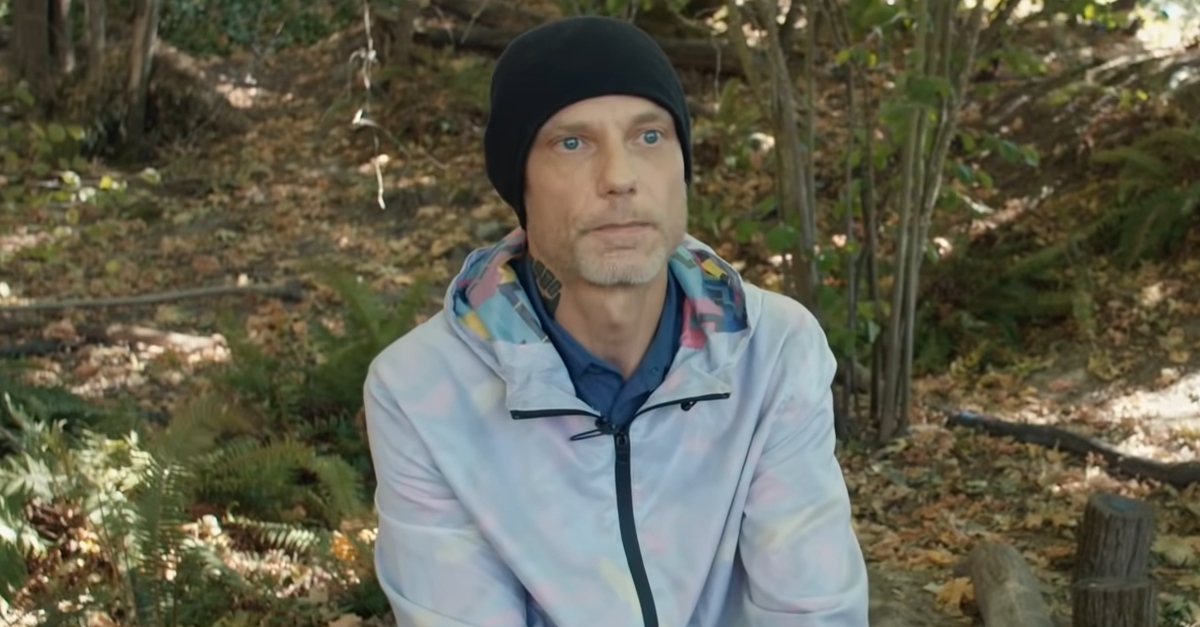 Authorities say they unleashed a hail of gunfire during a fatal confrontation with a suspect sought in the alleged murder of a Patriot Prayer supporter. Federal law enforcement shot at Michael Forest Reinoehl 37 times when investigators attempted to execute an arrest warrant in the death of Aaron “Jay” Danielson, Thurston County Sheriff’s Lt. Ray Brady said in an update Wednesday according to Fox News.

According to this account, authorities led by the Federal Bureau of Investigation and U.S. Marshals saw Reinoehl leaving an apartment near Lacey, Washington right before 7 p.m. on Sept. 3. He walked to a car while carrying two bags, got inside the vehicle, and started it. Cops approached, however, and one issued verbal commands. Two officers said that Reinoehl reached toward the center console, pulled what an officer thought to be a handgun, and pointed it at authorities. Officials started firing.

Reinoehl ran off. Cops said he tried to “manipulate” his gun while approaching two officers.

“They fired their weapons as Mr. Reinoehl had his hand near his waistband and pocket where they observed a firearm,” stated the press release. “Mr. Reinoehl fell to the ground and still had his hand on the firearm partially withdrawn from his pocket.”

They said they provided medical assistance, but he died at the scene.

Eyewitnesses previously cited by Oregon Public Broadcasting and ProPublica said they heard no warning from the federal agents at the scene. Neither did they claim to see flashing lights, which would have signaled law enforcement.

Authorities were seeking Reinoehl as the person who shot and killed Danielson, a right-wing demonstrator, amid protests in Portland, Oregon. The suspect self-described as “100& Antifa.”

“Jay, I would say, one of his fears was he felt like the freedom and liberty were at risk. I wouldn’t call him a Trump supporter,” Danielson’s friend said, speculating, “I would say he would be more libertarian or moderate. He believed in live and let live.”

On the day of Reinhoehl’s death, VICE posted an interview in which he claimed the shooting was in self-defense.