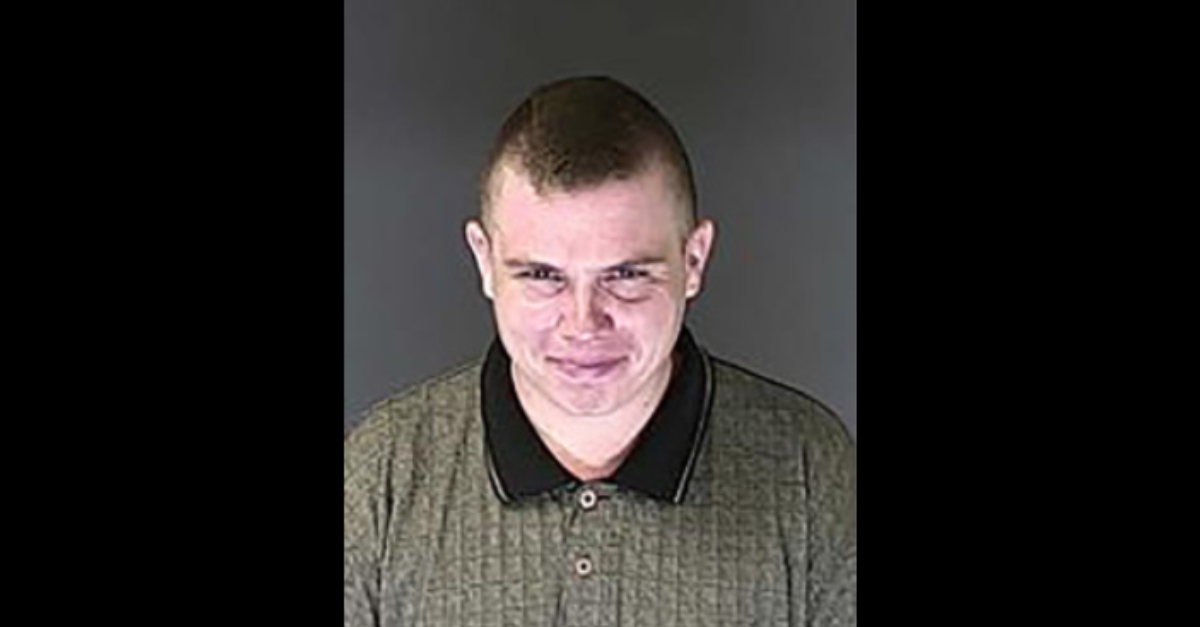 A 28-year-old man pleaded guilty on Thursday in a plot to blow up a synagogue in Pueblo, Colorado, according to the Department of Justice. Self-described Neo-Nazi and white supremacist Richard Holzer, 28, had repeatedly said he hated Jewish people, prosecutors say.

“The defendant attempted to bomb the Temple Emanuel Synagogue to drive people of Jewish faith out of his community,” said Assistant Attorney General Eric Dreiband of the Civil Rights Division for the District of Colorado. “Violence motivated by religious intolerance strikes at the heart of a free society, and the Justice Department will continue to investigate and prosecute these violent acts of hate.”

Officials said that Holzer promoted white supremacy and acts of violence online. The defendant would visit the Temple Manuel Synagogue in Pueblo to watch the congregants, they said.

The Federal Bureau of Investigation, meanwhile, had Holzer on its radar. Holzer told one of their undercover agents that he wanted to do something that would show to the Jewish people that they were no longer welcome in the city. Basically, he wanted to signal an ultimatum: leave or die.

There was absolutely no ambiguity about his motivation and ideology, as described by authorities. For example, he said is said to have sent an undercover agent pictures of himself with automatic weapons, and he said he was preparing for “RAHOWA,” or a racial holy war.

According to investigators, Holzer admitted to to coordinating with undercover agents to get explosives. The agents did give him some, but these were inert devices, including two pipe bombs and 14 sticks of dynamite. Holzer took out a copy of Mein Kampf, and said that “this was a move for our race.” The defendant confessed to planning to blow up the synagogue hours later.

Holzer pleaded guilty to a count each of 1) attempt to obstruct persons in the enjoyment of their free exercise of religious beliefs, through force and the attempted use of explosives and fire; and 2) attempt to damage and destroy a building used in interstate commerce, by means of fire and explosives. He had also been charged with use of fire and explosive to commit a felony which may be prosecuted by a court of the United States, but did not plead guilty to this.