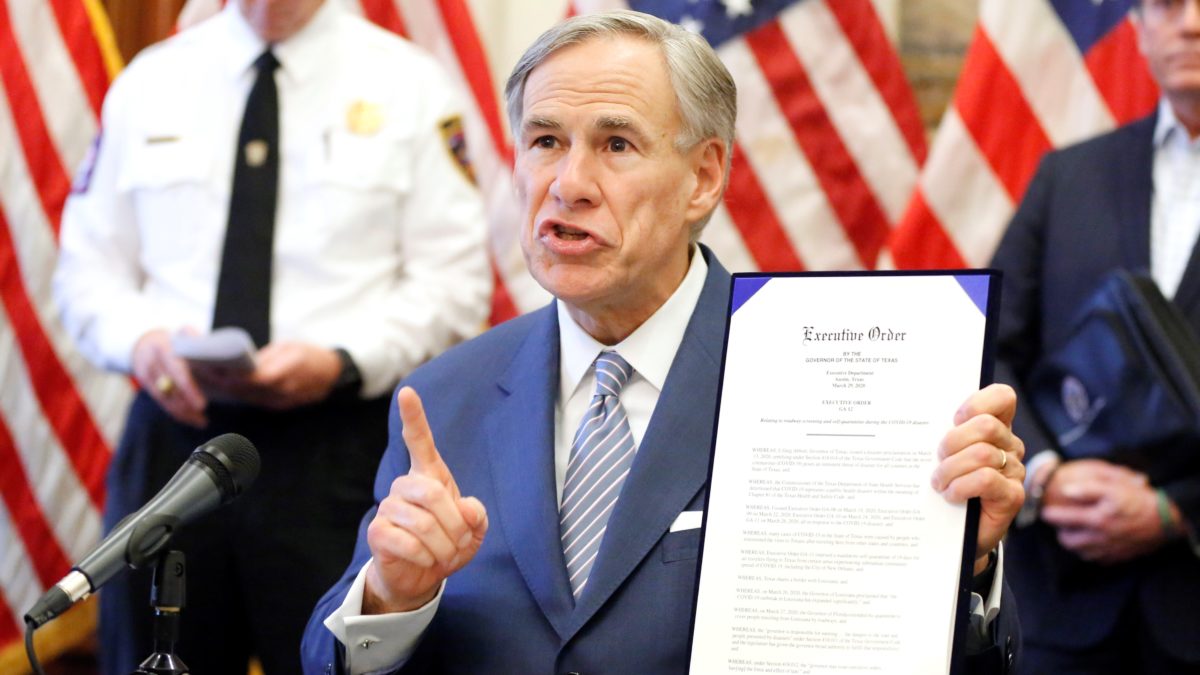 A federal judge in Texas on Friday evening blocked Gov. Greg Abbott’s (R) executive order restricting all Texas counties to only a single drop-box location for voters to hand-deliver absentee ballots prior to next month’s election, regardless of population or geographic size.

In a 46-page opinion, U.S. District Judge Robert Pitman, an appointee of President Barack Obama, granted the plaintiffs’ request for a preliminary injunction, reasoning there was a “substantial likelihood” that Abbott’s Oct. 1 order placed an “undue burden” on their right to vote under the First and Fourteenth Amendment.

The court listed the burdens placed on voters by the order as follows:

Pitman then compared the voters’ burden to the State’s interest in restricting the number of drop-off boxes. Noting that Abbot issued a similar order allowing counties to establish multiple locations for collecting ballots during the state’s primary elections in July, Pitman determined that the state’s supposed interest in restricting locations to prevent voter fraud was essentially non-existent.

Pitman also took issue with the State providing “no factual support” for its claim that the order was intended to address ballot security.

“Weighing the State’s proffered ballot security concerns against the burdens imposed on absentee voters, the Court finds that Defendants have not presented any credible evidence that their interests outweigh these burdens,” the order stated.

“At the hearing, the State did not provide any actual examples of voter fraud or refute Plaintiffs’ recitation of the security measures implemented pursuant to law at ballot return centers. Rather, the State implied that its mere invocation of ‘ballot security’ was sufficient to establish a ‘weighty state interest’ in burdening its most vulnerable voters. As Plaintiffs point out, existing procedures already serve to prevent voter fraud, which the Court notes is uncommon in Texas in the context of hand-delivery of absentee ballots.”

Although the election is less than a month away, Texas can still appeal the decision.