In an Apparent First for the U.S. Capitol Siege Docket, Prosecutors Move to Dismiss Case Against New Yorker Accused of Breaching Building 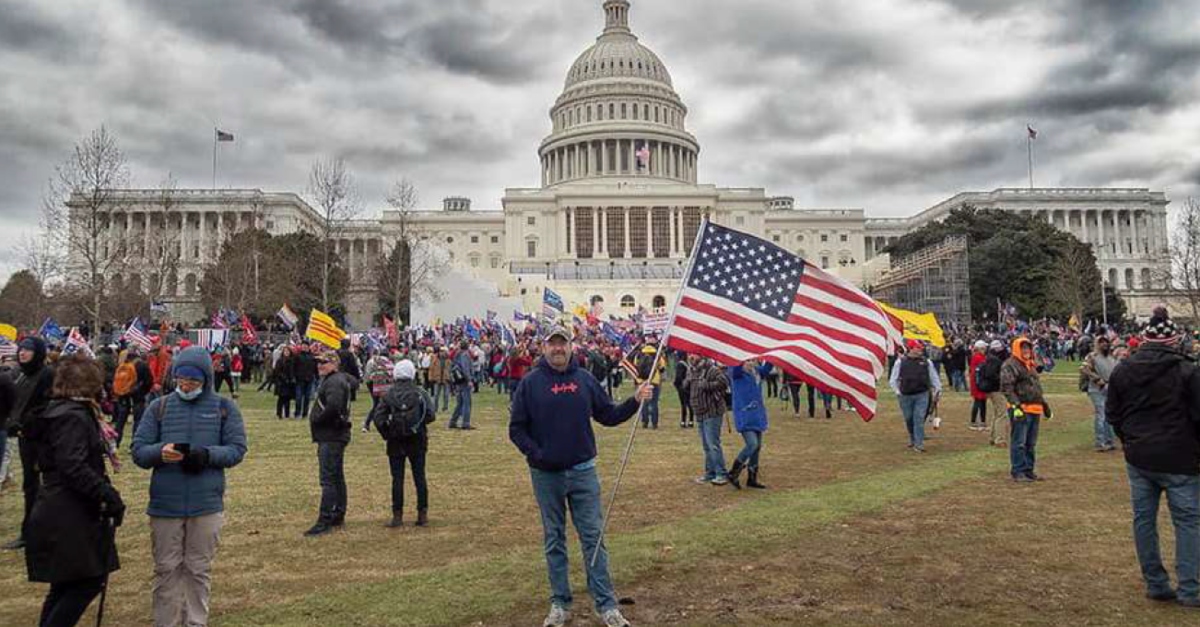 In an apparent first for the U.S. Capitol siege docket, federal prosecutors on Tuesday moved to dismiss charges against a New Yorker previously accused of trying to enter Congress with members of an extremist group. Court papers did not allege that the man personally participated in violent or destructive actions.

The case against Christopher M. Kelly has stalled in a holding pattern since he was charged in January. Prosecutors postponed a preliminary hearing initially scheduled for April, and then did so again a month later in order to make way for then-ongoing plea negotiations.

Then on the eve of the rescheduled court date on Wednesday, prosecutors announced that they would move to “dismiss the complaint without prejudice, and end this matter.”

“The government and defense counsel have discussed the merits of the case, and upon reflection of the facts currently known to the government, the government believes that dismissal without prejudice at this time serves the interests of justice,” Assistant U.S. Attorney Tejpal Chaw wrote in a two-page motion.

Dismissal without prejudice gives prosecutors an opportunity to refile charges at a later date, if they decide to do so.

The U.S. Attorney’s office for the District of Columbia did not immediately respond to a request for comment about the reversal.

Neither did Kelly’s Virginia-based lawyer Edward B. MacMahon, Jr.

Hardly one of the high-profile defendants on the ever-expanding U.S. Capitol riot docket, Kelly had been accused of little more than being a part of the pro-Donald Trump mob that descended upon the U.S. Capitol on Jan. 6th. He was charged with obstructing an official proceeding, aiding and abetting, unlawfully entering a restricted building and disorderly conduct.

The FBI’s affidavit supporting his criminal complaint drew largely from his public and private bluster on Facebook.

“‘When good men do nothing, evil triumphs. Evil, sin and sinful men must be opposed. God commands those who are good, not just to avoid evil but actively oppose it.’ Where will you be on 1/6?” Kelly allegedly asked in a Dec. 28th post.

Quoting a confidential source, the FBI quoted Kelly exclaiming in a group chat: “We’re in!” on the day of the siege.

The affidavit then quotes a conversation at 2:20 p.m. Eastern Time, when authorities believed Kelly was inside the Capitol building.

When asked “Are you inside?!” and “Want me to share?” by an unidentified user, Kelly allegedly responded, “Sure spread the word, Taking this back by force now, no more bs.”

According to the complaint, Kelly wrote at 2:30 p.m.: “Tear gas, police, stopped the hearing, they are all headed to the basement,” and “Fuck these snakes. Out of OUR HOUSE!”

Two days before the riot, another unidentified user allegedly warned Kelly to stay safe because anti-fascist protesters “will be out in force,” and Kelly responded: ““No worries, I’ll be with ex NYPD and some proud boys,” according to the complaint.

“This will be the most historic event of my life,” Kelly added.

A self-described “pro-Western fraternal organization,” the Proud Boys have been listed by Canada as a terrorist organization and identified by the Anti-Defamation League as a hate group. Multiple retired New York City police officers have been arrested in connection with the events of Jan. 6th.

Read the motion to dismiss below: