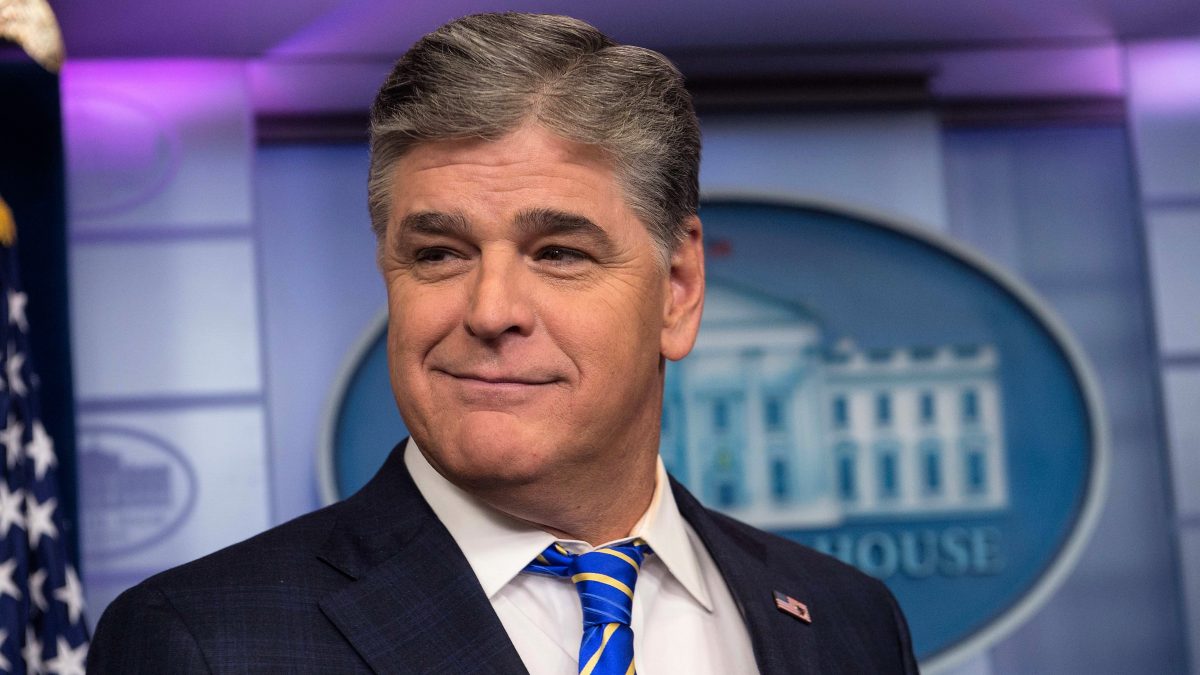 Sherman made the claims in an NPR interview:

I was told by someone who had spoken with Hannity that Hannity has been telling the president that the moment that Robert Mueller issues his report to the Justice Department on the obstruction of justice case that . . . that that is the moment he needs to fire Robert Mueller and [Rod] Rosenstein, because he can then go to the public and say, ‘Oh well, this isn’t obstruction. I waited till they delivered the report, and now this witch hunt needs to end.’

Sherman noted that his anonymous sources indicate Trump and Hannity “speak almost daily,” usually after Hannity’s broadcast, but sometimes before it, and that the two speak “sometimes for up to an hour a day.”

When asked Friday morning by Law&Crime whether he is telling Trump whether and when to fire Mueller and Rosenstein, Hannity responded:  “Not from me. 10000% not true.”

Mueller was appointed to investigate “any links and/or coordination between the Russian government and individuals associated with the campaign of President Donald Trump” in the 2016 U.S. presidential election. He also has the authority to investigate related suspected criminal activity. So far, five people have pleaded guilty to related charges.

Federal regulations require Mueller to issue a “confidential report explaining the prosecution or declination decisions reached” pursuant to the investigation. They also state that the “Attorney General may determine that public release of these reports would be in the public interest.” In this case, since Attorney General Jeff Sessions recused himself from the investigation, Deputy AG Rosenstein would be the one to determine whether to release the report publicly. The same regulations severely limit the ability of Mueller himself to release any information. Rosenstein could also release the report to Congress for action under the same regulations, which require “an explanation” to be provided to Congress regarding the “conclusion” of any special counsel investigation.

The timing Sherman alleged that Hannity suggested — if true — could be viewed as an attempt by Trump to strictly limit public knowledge of whatever Mueller dredges up. If Mueller issues the report to Rosenstein and then those two men are promptly and immediately fired, the report would almost certainly languish. Sessions couldn’t touch it, and whomever Trump appoints and the Senate confirms to replace Rosenstein could apparently simply bury it. The regulations allow, but do not require, the Special Counsel’s full report to be sent to Congress; a neutered version of it or a summary might suffice.

The myriad of possibilities are, however, are not worth fretting over, according to Hannity, as he insists this discussion never took place.