Experts Pan Ruling Appointing Special Master for Mar-a-Lago Docs as ‘Far Out of the Mainstream,’ But View Possible DOJ Appeal as Risky 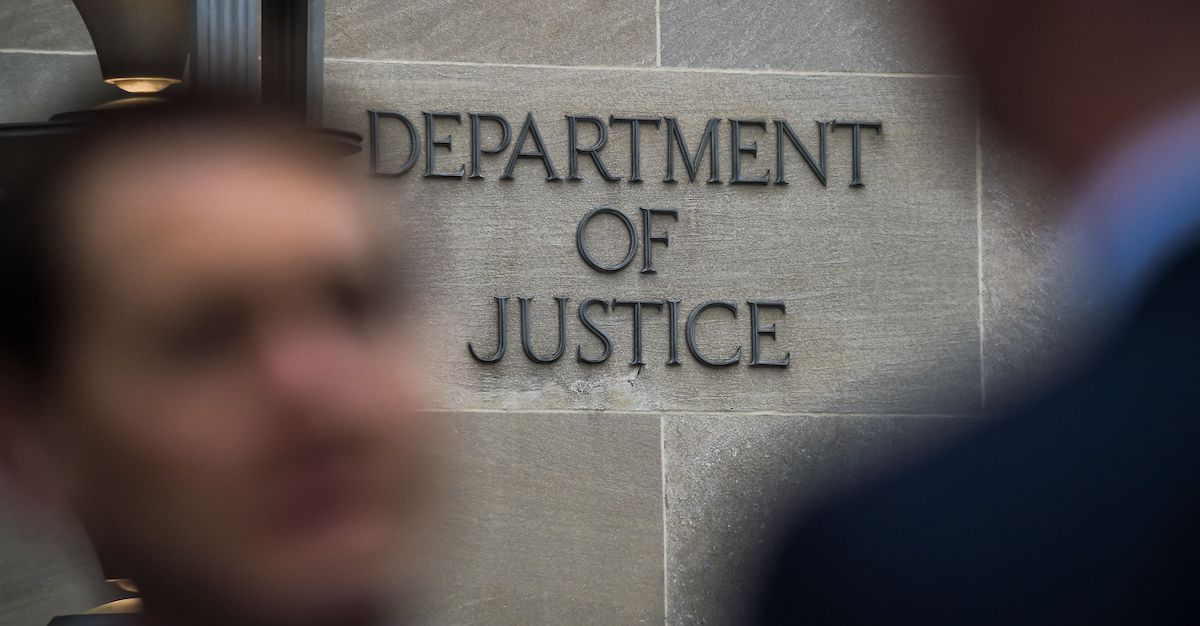 Not doing so might set a terrible precedent, former federal prosecutors tell Law&Crime.

“I’m sure [the DOJ is] puzzling over it now,” noted CNN legal analyst Jennifer Rodgers, a former federal prosecutor for the Southern District of New York.

“They obviously made clear to the judge that they wanted her to craft an order in such a way that it would allow them to appeal,” Rodgers continued. “So what they’re gonna have to think about is: What is the makeup of the 11th Circuit? What’s the likelihood that they’re gonna get a ruling that they like or not? How much damage does this actually do to their case?”

Trump appointed six judges to the 11th Circuit Court of Appeals, a conservative jurisdiction that’s the first destination for any appeal. Rodgers predicted the actual fallout of the ruling on the government’s investigation would be limited.

So did attorney Bradley Moss, a prominent national security lawyer.

“If you’re the DOJ in this circumstance, you have to take into consideration the possibility that this ruling will be essentially a one-off — that no other criminal suspects will ever warrant the particular consideration and factual analysis that applies here to a former president,” Moss told Law&Crime. “And so you have to take into consideration: Is it worth it to spend the time and effort and the delay to potentially get this overturned, recognizing that nothing’s guaranteed, or do you plow ahead with the special master, confident that you’ve got the law on your side at that stage — and secure enough in the idea that whatever damage comes from this ruling going forward, it’ll be minimal, if anything.”

At a recent hearing preceding the ruling, senior Justice Department attorney Jay Bratt reportedly emphasized that he believed U.S. District Judge Aileen Cannon would need to issue an injunction against the government if she ruled against them. Politico, and legal analysts more broadly, interpreted that argument at the time as the government positioning itself for a more appealable ruling if they lost before the Trump appointee.

Earlier on Monday, Cannon did issue a ruling against the Justice Department, appointing a special master to review both issues of attorney-client privilege and executive privilege. She also issued a broad injunction stopping them from using the seized files to further their investigation.

“I just think at the end of the day, outside of maybe four or five weeks of delay, I don’t think it’s a huge impediment to DOJ investigation,” she said in a phone interview.

Cannon herself described her ruling as limited and emphasized that Trump might ultimately lose on his claims of privilege. She added that Trump may fail to obtain the return of the more than 11,000 government documents at issue, including more than 100 classified files.

The modest nature of Trump’s victory, however, was not apparent in the sweeping statement that he released through Save America, his political action committee.

“Remember, it takes courage and ‘guts’ to fight a totally corrupt Department of ‘Justice’ and the FBI,” Trump’s statement reads, with characteristic scare quotes. “They are being pushed to do the wrong thing by many sinister outside sources.”

The former president didn’t specify the supposedly “sinister” sources behind the Justice Department and the FBI, which is currently led by Trump appointee Christopher Wray.

“She is feeding one of the most dangerous anti-democratic forces in the last century of American history, and she decided to see if she could split the baby,” said Epner, noting the judge’s recognition that Trump failed to show any “callous disregard” for his rights by the government. “And what we’ve ended up with is a dead baby.”

When the DOJ all but asked for an injunction that could have been appealable, Epner suggested, prosecutors likely did not anticipate such an intrusive one.

“There were 19 different ways she could have crafted an injunction that would have allowed for immediate appeal without taking this absolutely inappropriate step,” Epner, a partner at Rottenberg Lipman Rich PC, said.

For ex-federal prosecutor Renato Mariotti, any tactical considerations weighing against an appeal would have to be balanced against leaving the precedent of the ruling on the books.

“This decision is far out of the mainstream decisions in criminal law cases,” Mariotti told Law&Crime, describing the order as a boon to criminal defense attorneys like him who represent clients under investigation by the Justice Department.

“I intend to use this decision in cases in the future because it essentially suggests that, even before a client has been indicted, that they have broad rights to seek review by courts and oversight by courts and by neutral third parties of government investigative decisions, based upon the potential harm that could be caused by an indictment that hasn’t even been issued yet,” Mariotti noted.

For now, the Justice Department has not announced whether it will appeal the ruling, telling reporters only that it is reviewing the ruling and considering appropriate next steps. It will need to make a decision quickly: Cannon ordered the parties to provide a list of special master candidates by Friday, Sept. 9.